What AMG basically does is make European muscle cars that light up their rear tyres at any given moment. Yes, they are badass. But if you’re under the impression that AMGs are the epitome of evil, you’re mistaken. The Black Series is what we are on about and this is the sort of car that the devil drives when he is out on vacation. We guess he has been called out to test the AMG GT R Black Series as it was found lurking at The Green Hell! 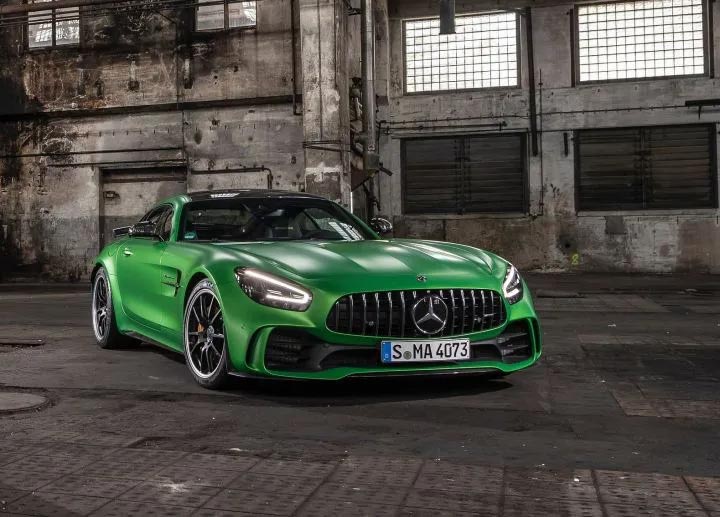 The AMG GT R Pro, which came out sometime back, was essentially the hardcore verison of the 2018 AMG GT R which is nicknamed the “Beast of Green Hell”. The Pro uses the same 4.0-litre V8 ( 585PS and 700Nm) but comes with lighter parts, new suspension, and better aerodynamics. All of this resulted in a Nurburgring Nordschleife time of 7.04.632, making it one of the fastest front-engined rear wheel drive cars on the planet. A 7-speed DCT sends power to the rear wheels and helps it achieve the 0-100kmph mark in 3.6 seconds. Top speed, if you’re wondering, stands at 318kmph. 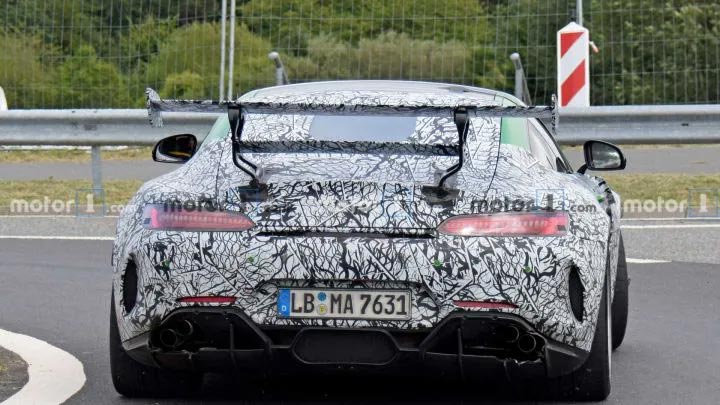 The upcoming sinister AMG GT R Black Series, is rumoured to produce more than 700PS from a reworked version of the same V8 engine. Not much of a surprise considering  AMG can extract 421PS from a 2.0-cylinder engine. 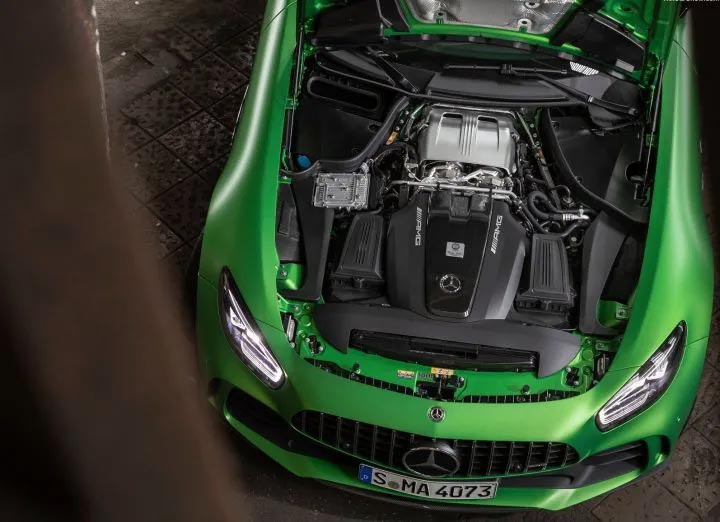 It seems like Affalterbach is arming itself to go against Stuttgart and their flagship GT2RS. From the latest spy images, the supercar seems to have been carrying a picnic table lookalike massive wing and huge hood vents. One can also see the various canards and adjustable splitters from the GT R Pro. The central exhaust exit has also made way for quad exits on either side of the rear diffuser. 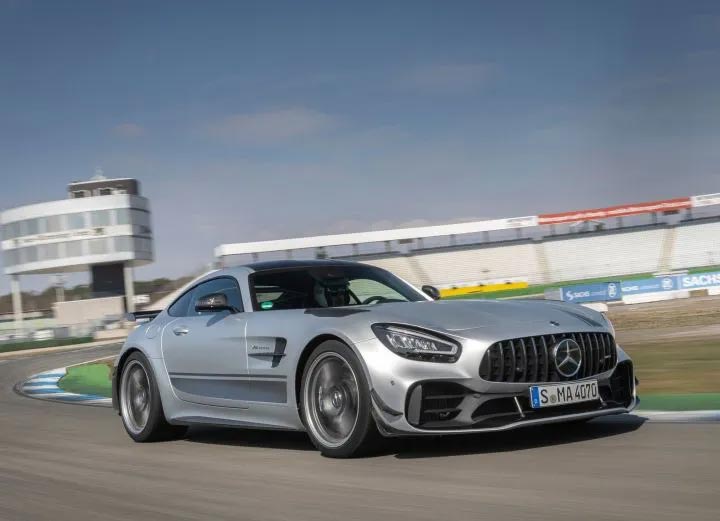 The Black Series is expected to debut in mid-2020 while there have also been various reports online stating that some even got an allocation for the same. All the changes point towards a serious supercar with some pretty huge numbers. 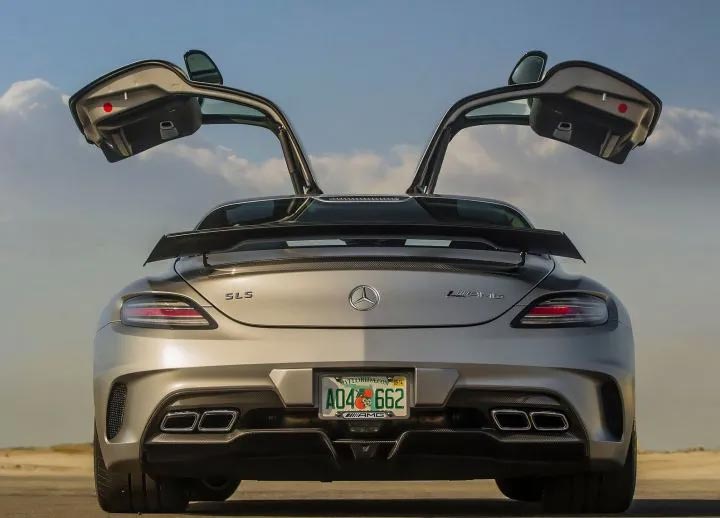 What remains to be seen is whether the AMG GT R Black Series will do justice to its name and can evoke the same emotions as the CLK 63, C63 and SLS AMG Black Series. Oh and Mercedes, can we get it with the gullwing doors?