After the 1199 Panigale and the XDiavel, the Diavel 1260 is the third Ducati to get this award 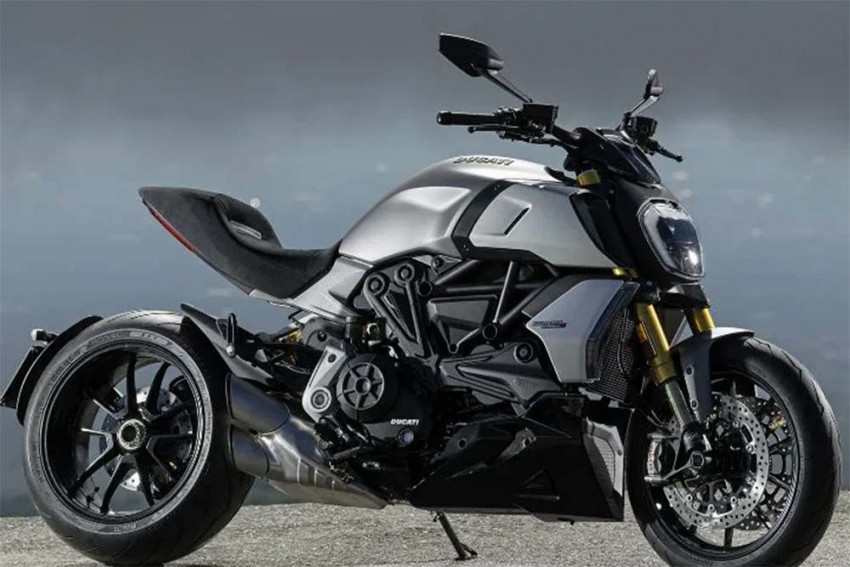 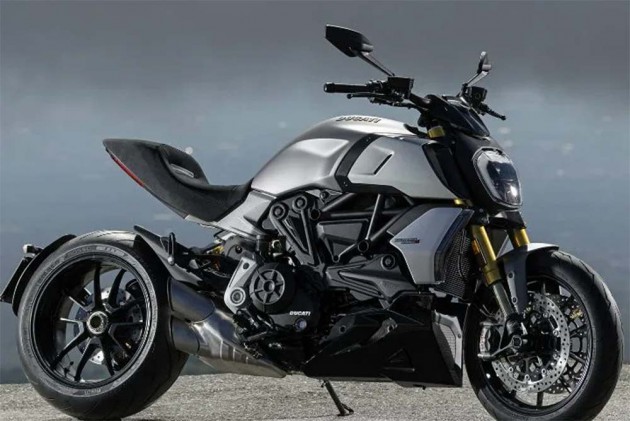 Right from the time of the Renaissance to today, the Italians have always had a knack for design. Take Ducati, for example. The Bologna-based company makes sure that each of its offerings not only performs well on the road (and on the track) but also turns some serious heads, even when standing still. And Ducati’s power cruiser, the Diavel, has proved just that, by winning the Red Dot Design award this year. A jury of 40 members evaluated over 5,500 products and made a unanimous decision that the Diavel 1260 is the best looking product of 2019. And us motorcyclists heartily endorse their decision because the 1260 looks absolutely INSANE!

The Diavel 1260 was first unveiled at the 2018 EICMA Motor Show in Milan. There are significant design changes between this Diavel 1260 and the earlier Diavel 1200. The front headlamp and fuel tank have been redesigned, the radiator has been moved to the front of the engine and the exhaust headers have been tucked away under the bike. So while the earlier bike looked intimidatingly huge, this one looks cleaner, leaner and meaner!

As the name suggests, the Diavel 1260 is powered by a bigger 1,262cc, liquid-cooled, V-Twin motor that puts out 159PS at 9,500rpm and 129Nm of torque at 7,500rpm. That’s a power bump of 7PS and 6Nm over the previous iteration. It features adjustable USD forks at the front and a preload-adjustable monoshock at the rear. Stopping power comes from dual 320mm discs at the front and a single 265mm disc at the rear.

We have ridden the Diavel 1260 and it feels like… wait, we can’t tell you that before July 15.