A few days ago, the CFMOTO 250NK was spotted in India. Apparently, the small capacity naked is not the only motorcycle on the cards for India from the Chinese bikemaker. The company is also contemplating bringing in an adventure tourer, specifically the 650MT. The latter was spotted prowling the streets Hyderabad. The company makes a range of off-road vehicles, so it’s fair to say that it does know it’s way around in that particular segment.

First showcased at EICMA 2018, the CFMoto 650MT is a sharp-looking adventure tourer. The large windscreen, a prominent seating position and the long-travel suspension setup gives the 650MT a proper mid-capacity adventure persona. 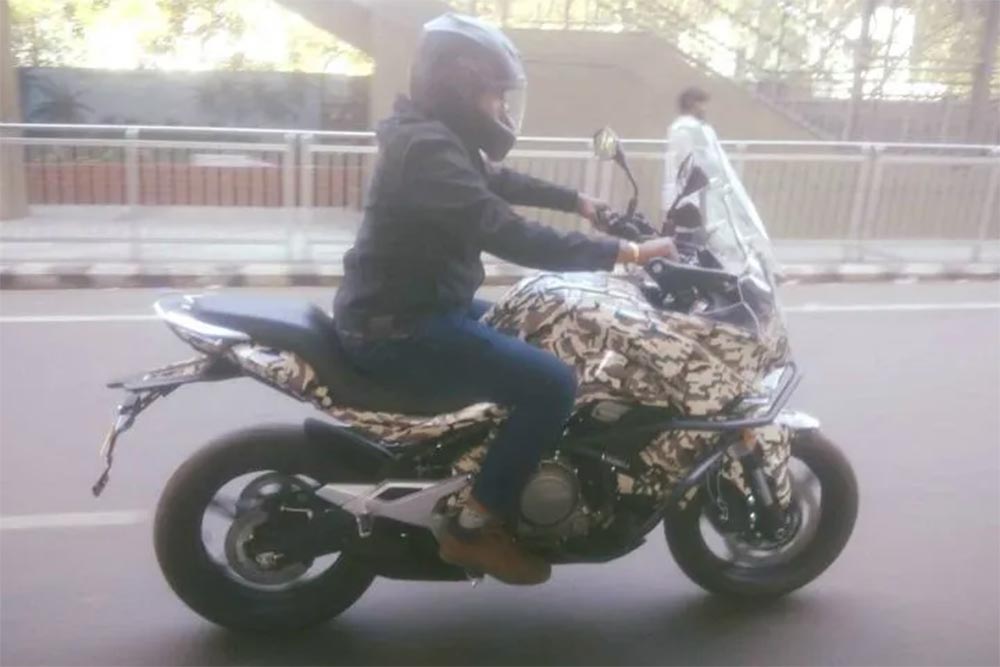 The adventurer tourer sits on a diamond steel tubular frame and tips the scale at 213kg. Powering this adventure tourer is a 649.3cc, liquid-cooled, parallel-twin motor that produces 70PS of power at 8,750rpm and 62Nm of max torque at 7000 and gets a 6-speed gearbox. Power figures like this put the 650MT in contention with the Kawasaki Versys 650 (the Versys 650 produces 69PS of power and 64Nm of torque).

The front features USD forks with 140mm of travel and while the monoshock at the rear gets 145mm of travel. Stopping power comes from dual 300mm disc brakes at the front and a single 240mm disc at the rear. As per the images, the motorcycle seems to be wearing road-biased tyres and given the tread pattern one might deduce them to be the Metzeler M5s. It features 17-inch alloy wheels on both ends shod with 120/70 front and 160/60 rear tyres. The only rider aid that the CFMoto 650MT gets is dual-channel ABS. 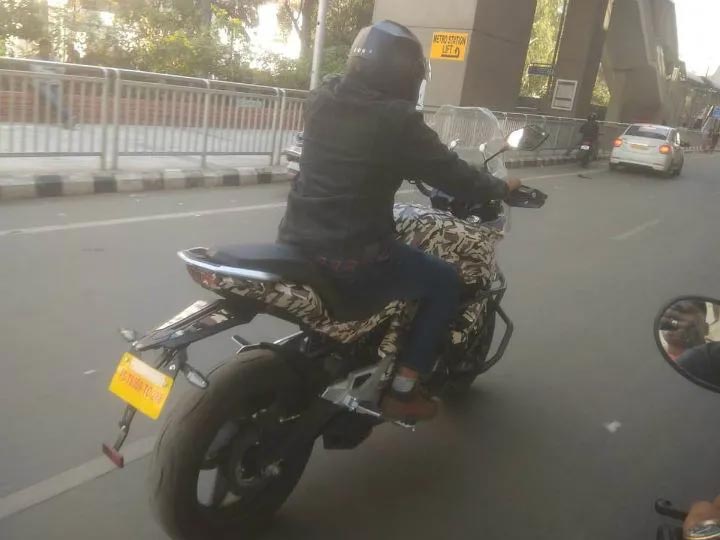 Currently, the 650MT is sold in Australia at $7,990 (around Rs 4 lakh). If the bike maker wants to put up a fight in the mid-sized adventurer tourer segment, the only option is to bring the 650MT via the CKD route. We expect it to cost around Rs 5.8 lakh (ex-showroom), which will make it almost over a lakh cheaper than the Versys 650. Stay tuned to our social media feed for more updates.