A whole lot of bike for a whole lot less! Here’s everything you need to know about the newly launched CFMoto 650GT 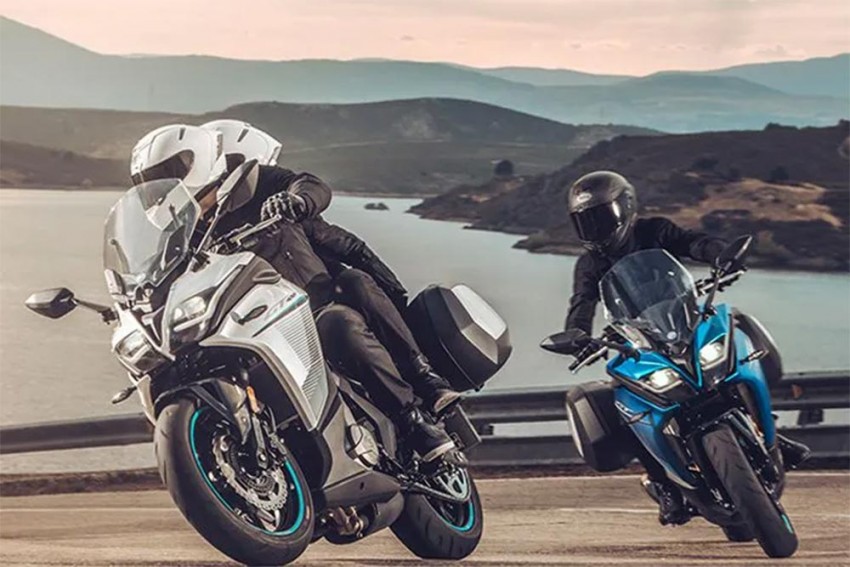 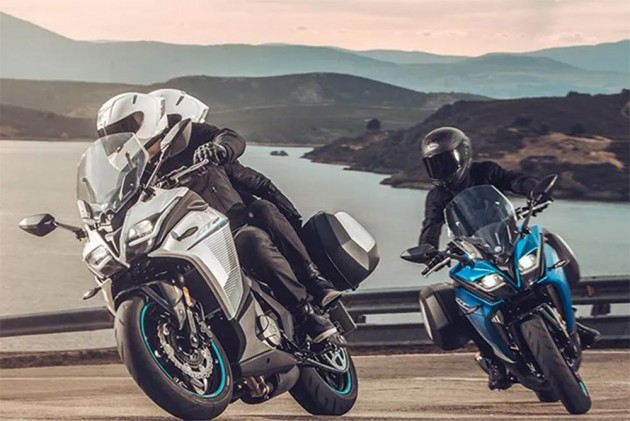 It’s safe to say that Chinese bikemaker CFMoto shocked us all by launching four bikes, all of them at highly competitive prices. The biggest bike of them all - the 650GT is also priced rather competitively. In fact, it’s a whole Rs 40,000 cheaper than its rival, the Kawasaki Ninja 650. Here’s a closer look at the CFMoto 650GT and what it has to offer. 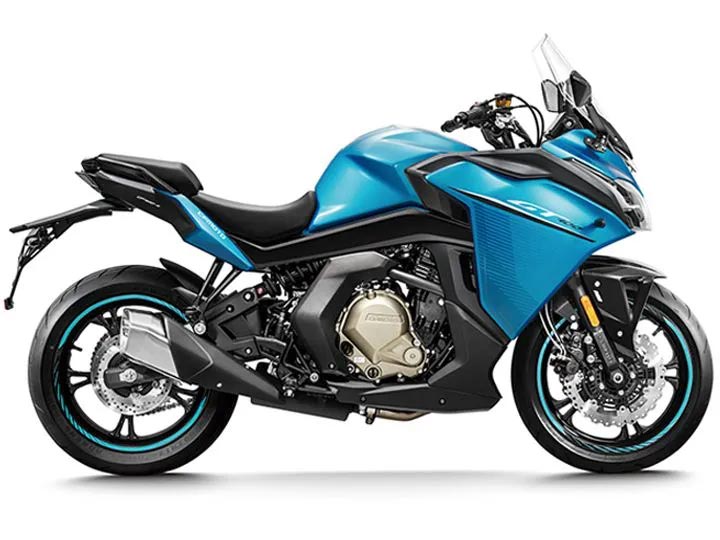 “GT” here stands for grand touring, and the 650GT with its generous 19-litre fuel-tank should go the distance without ever having to worry about fuel stops. Moreover, a low seat height of 795mm and an easy-to-reach handlebar should be ideal for shorter riders. Besides this, you can equip the GT with genuine touring accessories to make it more touring friendly. While CFMoto has not divulged the exact details, we guess it will offer panniers or other luggage mounting systems. 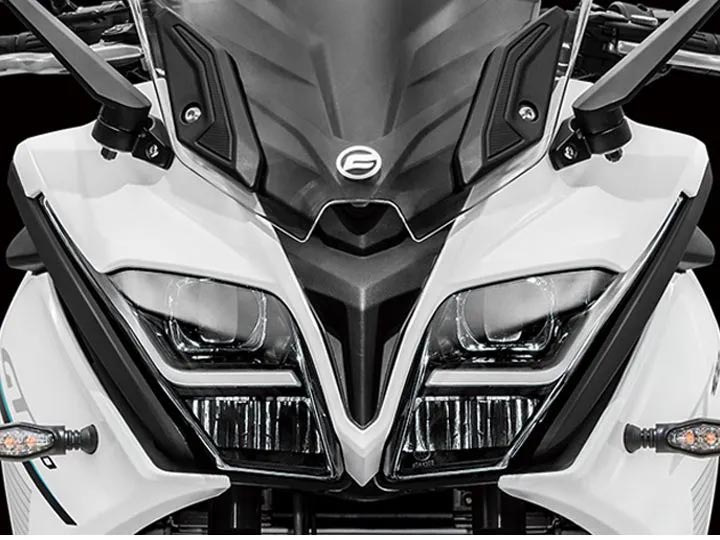 The mid-displacement tourer comes packed with a slew of features which includes a tall adjustable windscreen, 12V USB charging port, split LED headlights, an LED taillight and turn signals. Additionally, the bike gets dual-channel ABS from Continental and CST Adreno Sport tyres. The icing on the cake is a 5-inch full-colour TFT display with two screen layouts (Touring and Sport) which can be changed by toggling through the mode button on the left-hand side switchgear. 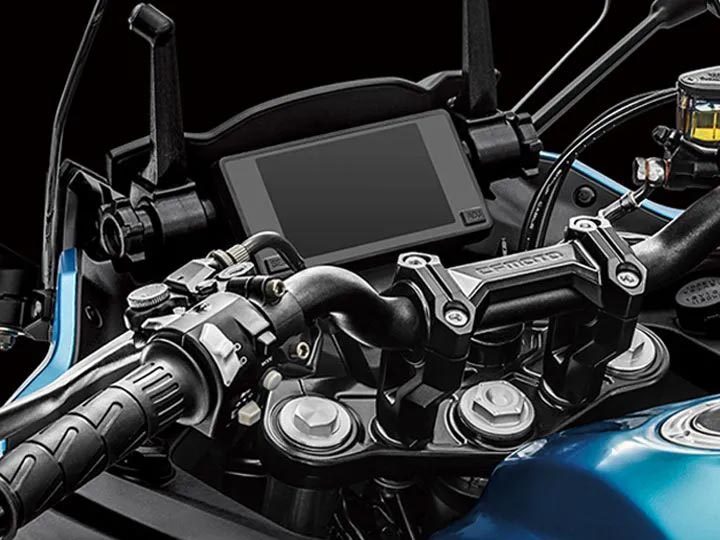 Aside from this, the 650GT comes equipped with a 38mm telescopic fork from KYB and an adjustable rear monoshock. The company claims that the suspension is set on the softer side, which should help it soak in bumps and undulations with ease. Braking duties are handled by twin disc brakes up front and a single rear disc brake with calipers from J Juan.

Has enough power on tap: 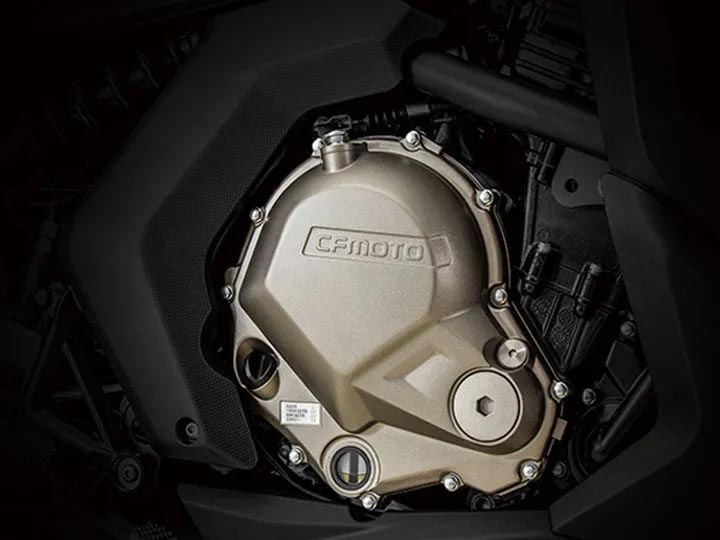 Moving the GT forward is a 649.3cc, liquid-cooled, parallel-twin engine that produces a maximum power of 62.5PS at 9000rpm and 58.5Nm of peak torque at 7000rpm. Given its touring ambitions, it should be able to maintain triple-digit speeds all day long without breaking a sweat. Its parallel-twin motor is paired with a 6-speed transmission. 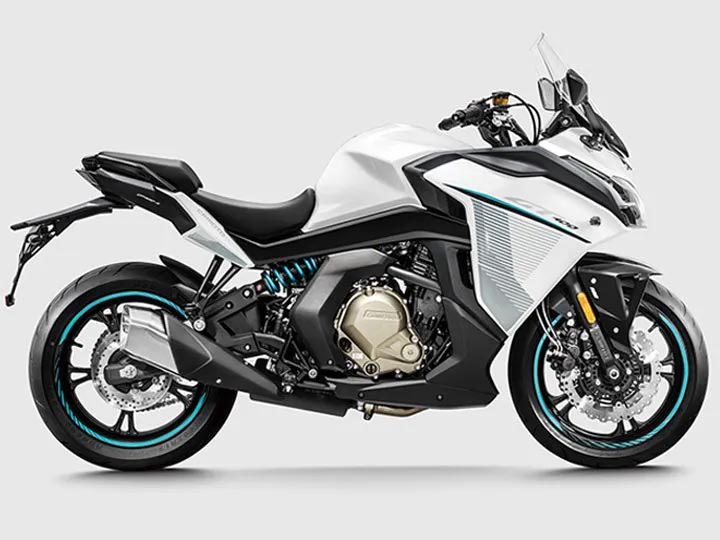 If you're someone who likes making a statement, the 650GT’s brawny design won’t let you down. That said, it isn’t what one calls ‘lightweight.’ In fact, at 226kg, it’s 30kg heavier than the Kawasaki Ninja 650.

Does it cost an arm and a leg? 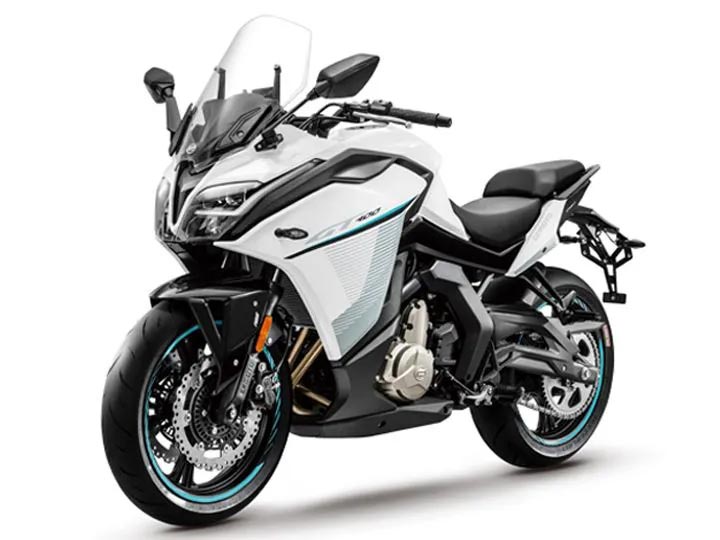 No, it doesn’t! At a stonking price of just Rs 5.49 lakh (ex-showroom), the CFMoto 650GT is one of the most affordable sports-tourers in the country. Surprisingly, unlike its siblings, this isn’t an ‘introductory price’. That’s a whole lot of a bike for the money, we’d say! Interested customers can book the 650GT for a token amount of just Rs 5,000 post August 5. CFMoto’s dealerships network will be up and running by September while deliveries for the bikes will commence from October 2019. What’s more? The company will also throw in a standard 2-year warranty plus an extended warranty period of 3 years on the bike free of charge for the initial phase. And just in case things go south at any point, CFMoto will also offer roadside assistance for a radius of up to 300km at no extra charge.