Apart from these, the company will launch three more motorcycles next year! 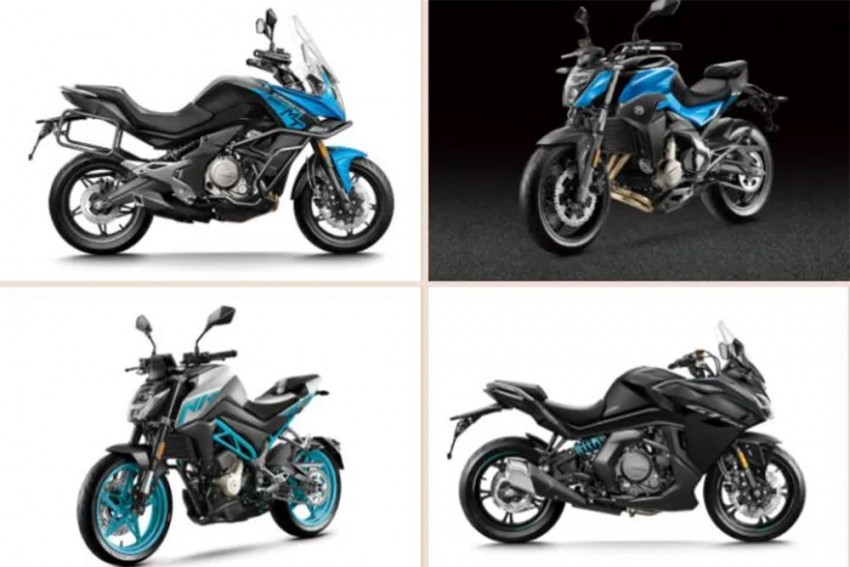 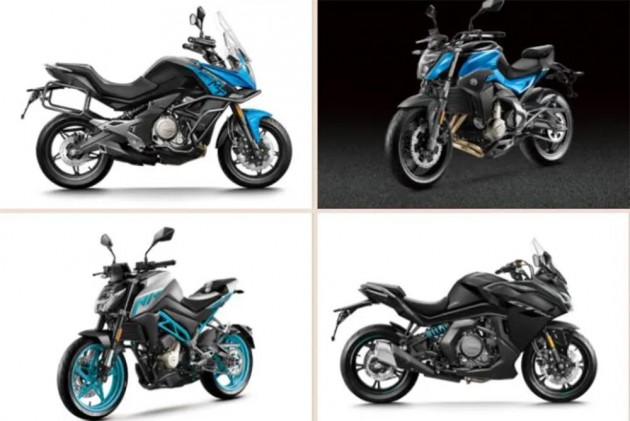 After months of testing its motorcycles in India, CFMoto is finally launching ready to launch its first products for the country on 4 July. And it seems like the company is planning to make a big splash in the Indian two-wheeler market from day one. In fact, CFMoto will launch four motorcycles, the 300NK, 650GT, 650MT and the 650NK, here.

Internationally, the company sells 125cc and 250cc motorcycles as well, but for the Indian market, the Chinese bike maker has set 300cc motorcycle as its entry point for now. The 650cc motorcycles share the same platform, but offer three different body styles - naked, adventure tourer and a sports tourer. This is similar to Kawasaki’s 650cc model lineup, which consists of the Z650, Versys 650 and the Ninja 650.

The 650 trio shares the same 649.3cc liquid-cooled parallel-twin motor among them. However, this motor has different states of tune to match the respective bike’s character. For instance, in the 650NK it churns out 61PS and 51Nm. Whereas, in the 650GT and the 650MT, it pumps out 63PS and 70PS respectively. The motorcycles are equipped with a 6-speed transmission. While they share the braking hardware (dual disc up front and a single disc at the rear) amongst them, the suspension setup is different on the three bikes. While the 650GT and the 650NK are equipped with a conventional fork at the front and a monoshock at the rear. The adventure tourer, 650MT, features USD fork up front and a monoshock unit at the back. 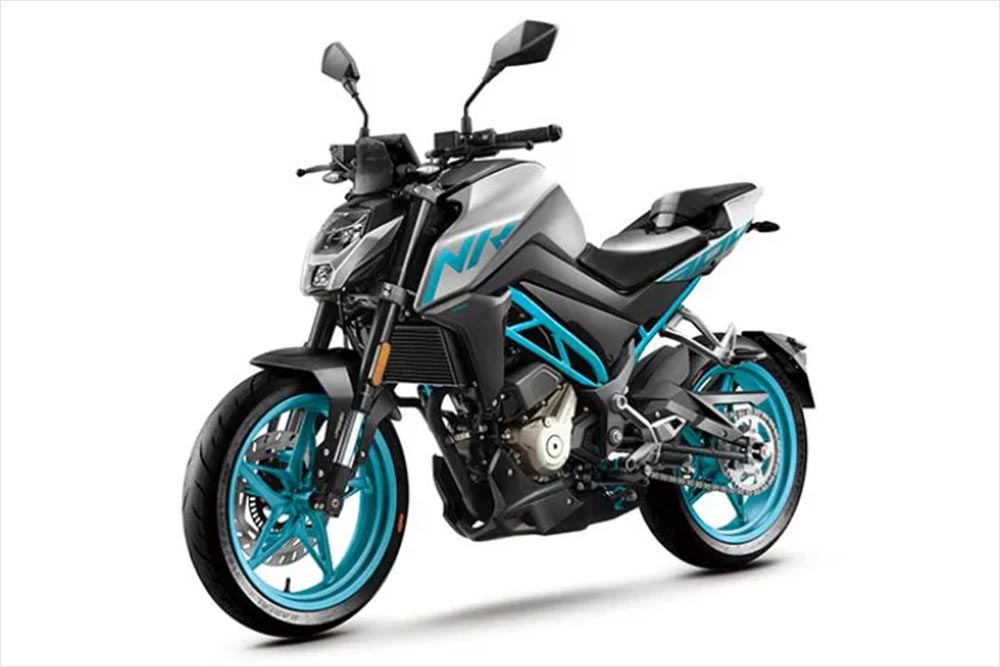 Coming back to the 300NK, the naked motorcycle is powered by a 292.4cc that will churn out around 34PS and 20.5Nm of torque. Except for the bigger engine, the motorcycle remains almost identical to its under-powered cousin, the 250NK. Suspension duties are handled by a USD fork at the front and a monoshock at the rear.

CFMoto has partnered with AMW Motorcycles who will be responsible for the company’s India operations. AMW Motorcycle claims that the manufacturing plant in Bengaluru has a capacity of churning out 10,000 units annually. Currently, the bike maker has set up dealerships in Hyderabad and Bengaluru, which will be followed by Delhi, Mumbai and Chennai soon.

The motorcycles will be brought in via the CKD route and are expected to be priced quite aggressively. While the 650NK is likely to retail at Rs 5 lakh, the 650MT and the 650GT could be priced at Rs 6 lakh and Rs 5.5 lakh, respectively. The entry-level 300NK might carry a price tag of around Rs 2.25 lakh (all prices ex-showroom).

Apart from these motorcycles, CFMoto will also launch the 400NK, the 400GT and the 250SR in India next year. Seems like quite exciting times lay ahead of the Chinese bike manufacturer. We will be reporting live from the launch event, so stay tuned to ZigWheels for more updates.