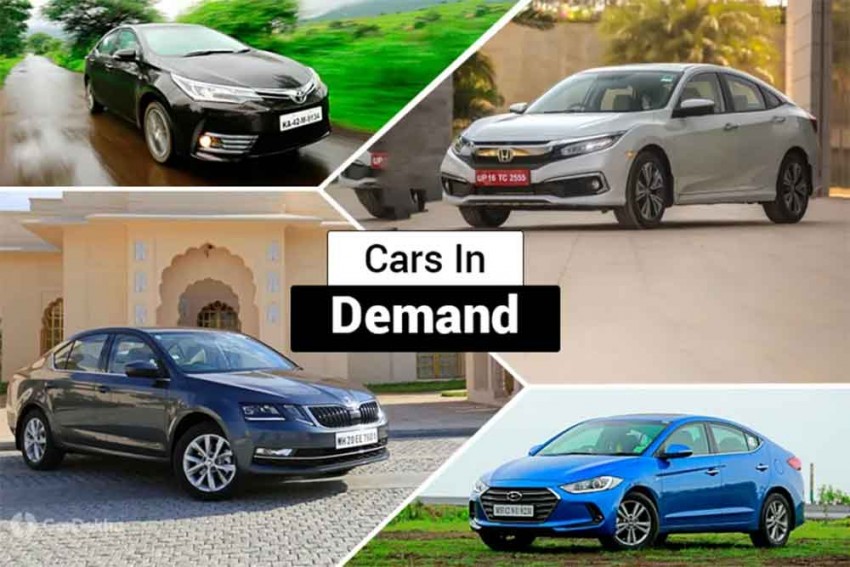 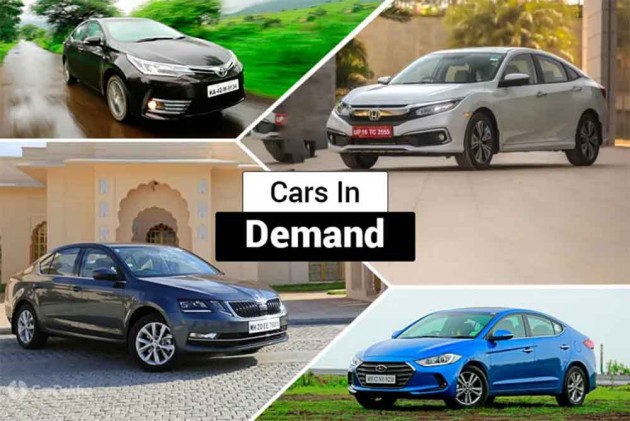 In a space that has barely managed to breach 500 unit sales per month, the Honda Civic’s entry has caused a phenomenal surge in segment sales. Launched on March 7, the Civic managed an 80 percent share in the segment in its first month. Let’s take a deeper look at the numbers for a better perspective.

Honda Civic’s dream comeback: Launched after a hiatus of six years and skipping a whole generation, the Civic has made a comeback during tough times -- a time when sedans are losing ground to SUVs, especially in the mid-size segment. Despite all that, the Civic garnered nearly 2,300 unit sales despite having a more premium starting price tag (Rs 17.70 lakh) than all its rivals. Will the demand remain consistent? That is something that only time will tell. 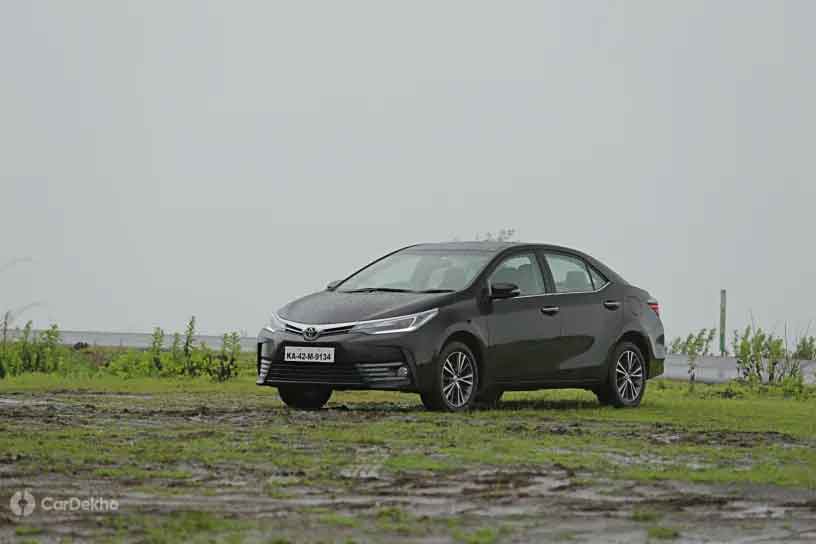 Fight for the second spot: The Octavia and Corolla Altis have traded blows in the past couple of months and while the Toyota had a comfortable lead over all other cars in February, the Skoda clawed back in by taking the second spot after the Civic, registering a 130 percent growth within a month. The Corolla Altis and Octavia are neck and neck in terms of their 6 months average demand as well. 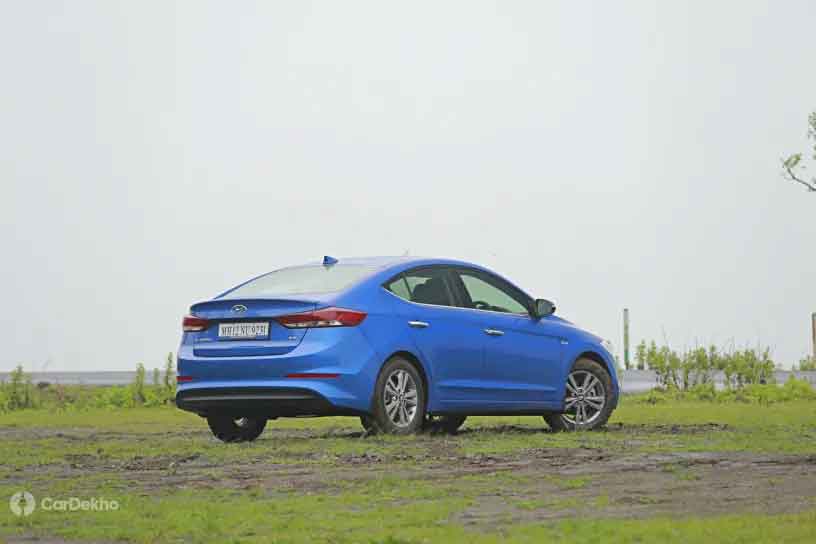 Back-bencher Elantra: The Hyundai Elantra is at a distant fourth with double-digit sales. It did better its February numbers by four units though. The Hyundai sedan is awaiting a significant facelift that is expected to launch later this year.

The BIG question: Does Civic’s revival bring life to the segment?

Up until now, this space was just about crossing the 500 unit mark in total but the Civic’s entry has put it in a respectable position, at least for the month of March 2019, with numbers closing in on the 3,000 mark. The burning question that comes up is whether this is a short-lived success based on a burst of nostalgia, or will the demand continue gaining ground in the days to come? We’ll leave that for time to answer.