Hyundai’s big launch for the year will be of its debutant sub-4m SUV, codenamed QXi. It will join a crowded segment comprising of SUVs such as the recently launched Mahindra XUV300 along with the Tata Nexon, Ford EcoSport and Maruti Suzuki Vitara Brezza. While details and official name of the QXi are yet to be announced, we evaluate if it’s worth waiting for or is it better to opt for one of its already-available rivals? Let’s find out:

Tata Nexon: BUY it for the crash ratings and out-of-the-box styling 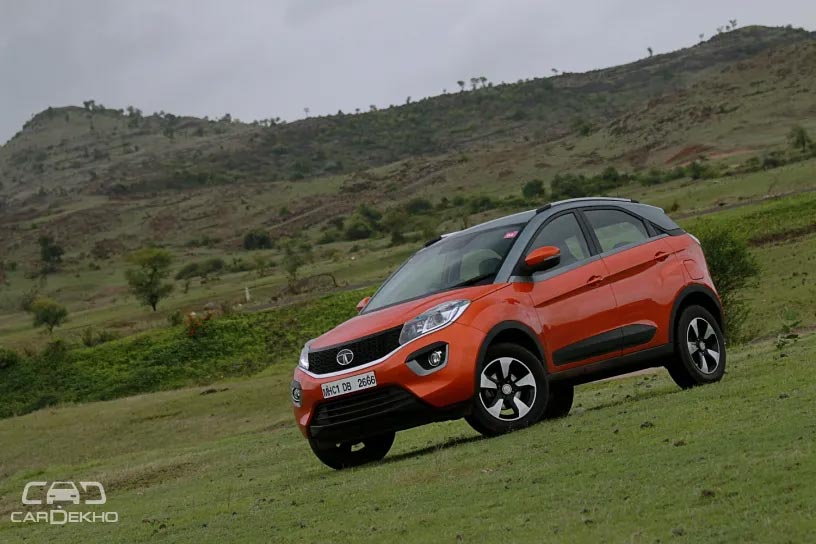 If that isn’t compelling enough, the Nexon’s styling makes it stand out on the road. Its coupe-like profile and dual-tone colour options make sure that the Nexon turns heads wherever it goes. The Nexon is also competitively priced in the segment. In fact, the base-spec petrol is the most affordable sub-4m SUV in the country as of now. 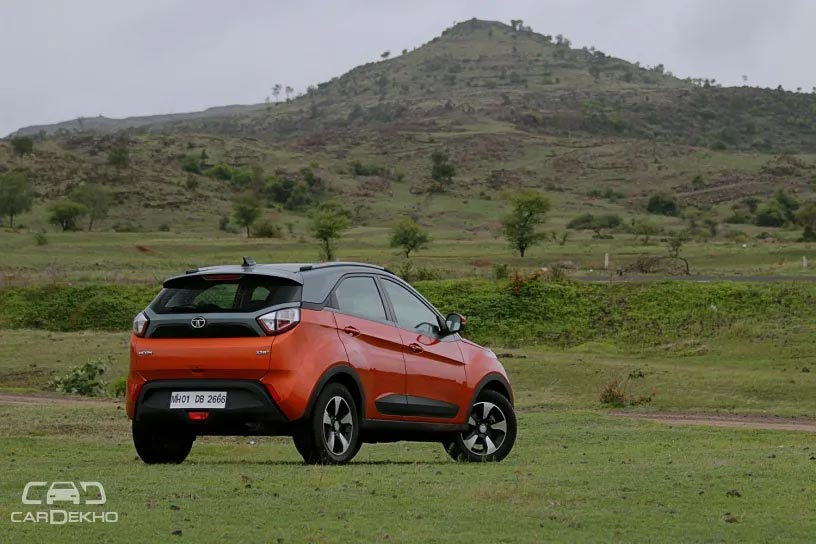 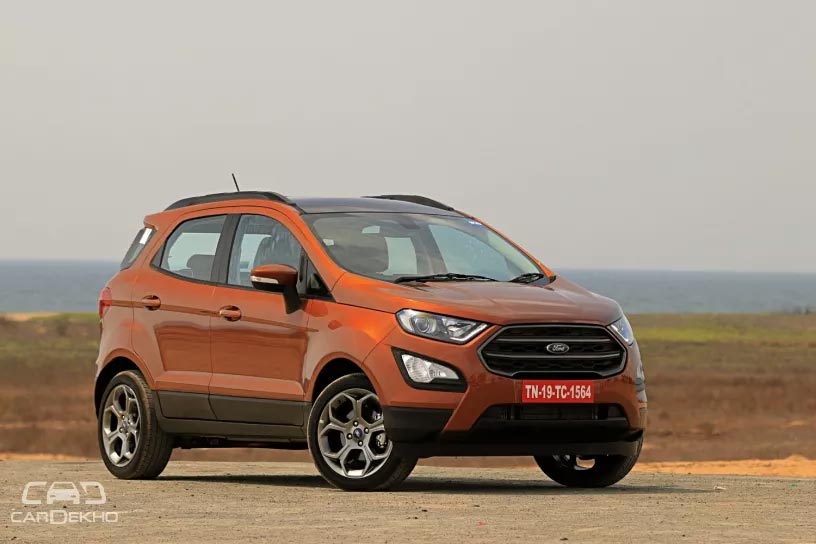 The Ford EcoSport is among the first entrants of the sub-4m space as it was launched in 2013. The end-2017 facelift and last year’s S variants have now made it one of the most loaded sub-4m SUVs out there. The EcoSport is also the only SUV in the segment to offer multiple powertrain options: two petrol engines (1.0-litre turbocharged and 1.5-litre petrol) and one diesel (1.5-litre). 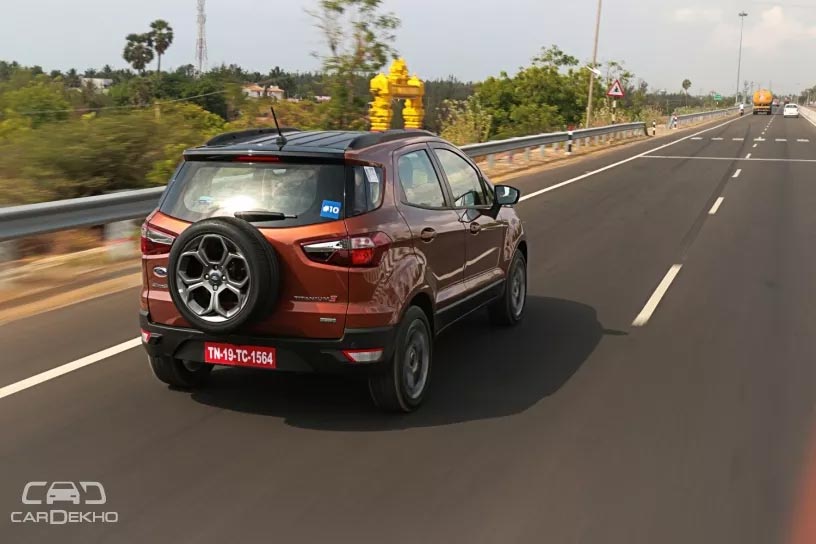 The 1.5-litre petrol comes with an optional 6-speed automatic transmission with paddle shifters. Its 1.0-litre turbocharged petrol engine with direct injection is the most powerful and advanced forced induction downsized petrol in the segment as of now. The EcoSport also comes with a long list of features, including ESP, TC, sunroof, 6-airbags, leather upholstery to name a few. 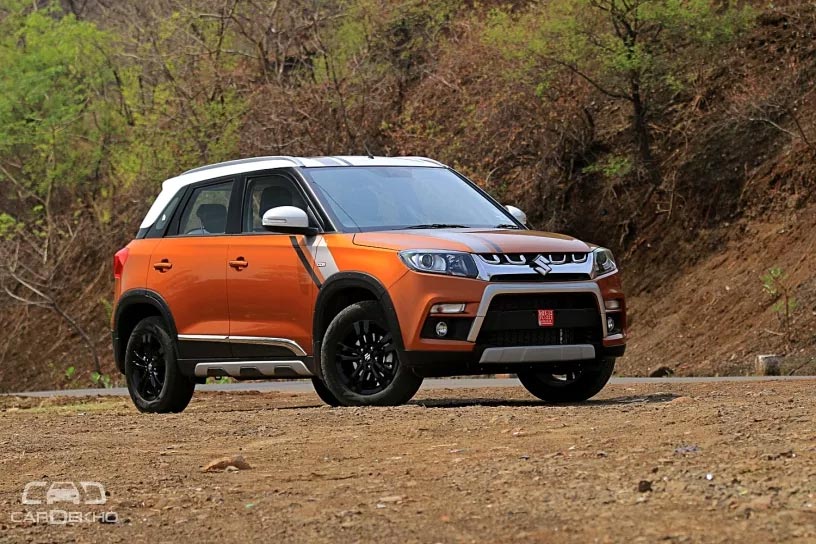 Available only with a diesel engine, the Maruti Suzuki Vitara Brezza is among the most competitively priced diesel sub-4m SUVs right now. In fact, the Brezza offers the most affordable fully-loaded diesel-auto combo with its 1.3-litre engine mated to a 5-speed AMT (automated manual transmission). Unlike its present rivals – XUV300, EcoSport and Nexon – the Vitara Brezza has a neutral styling, which the majority of buyers will certainly appreciate. 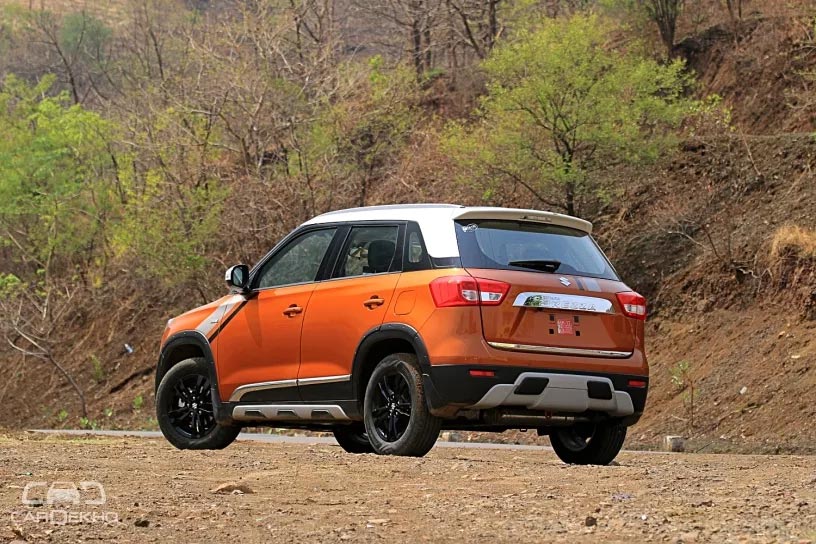 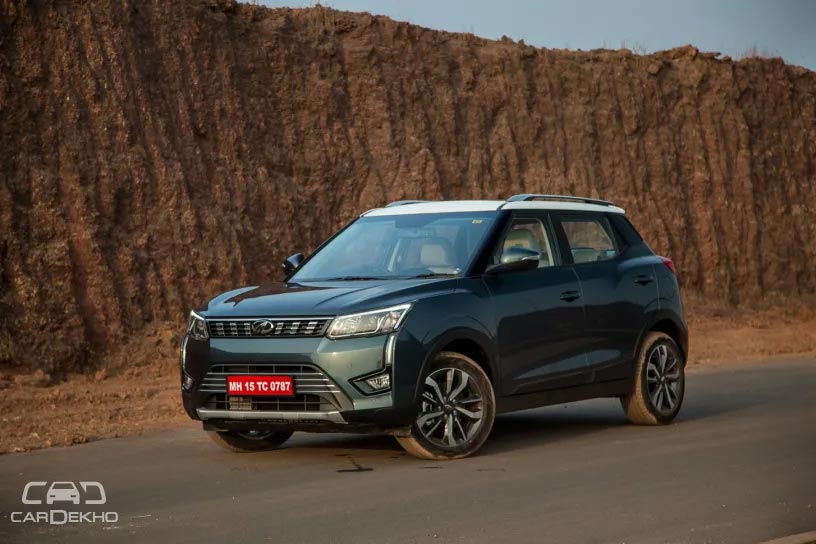 While Mahindra is late to the sub-4m party like Hyundai, it has equipped the XUV300 well to take on the established rivals. Based on the SsangYong Tivoli, the XUV300 offers segment-first features like driver knee airbag, multiple steering modes, dual-zone climate control, rear disc brakes, all five seatbelt alert and adjustable headrests and smartwatch connectivity. It also has the torquiest engines in its class with a 1.2-litre turbocharged petrol (110PS/200Nm) and a 1.5-litre diesel (115PS/300Nm) engine options. 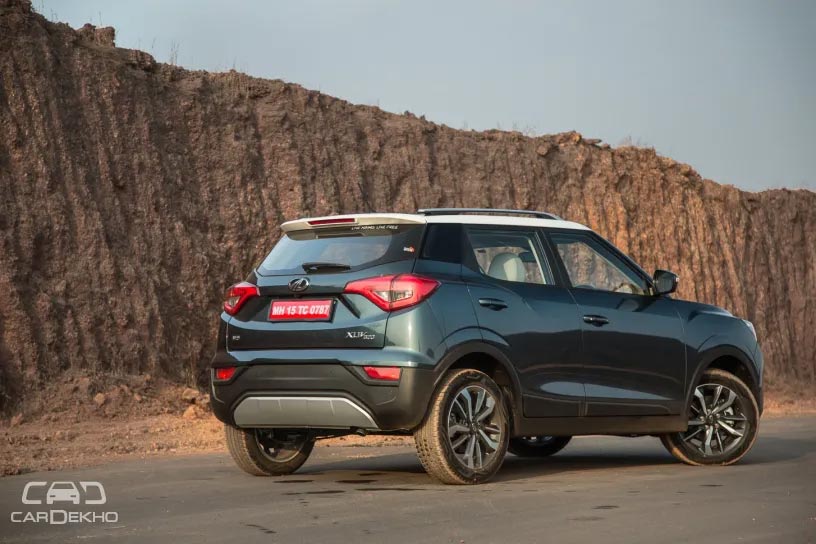 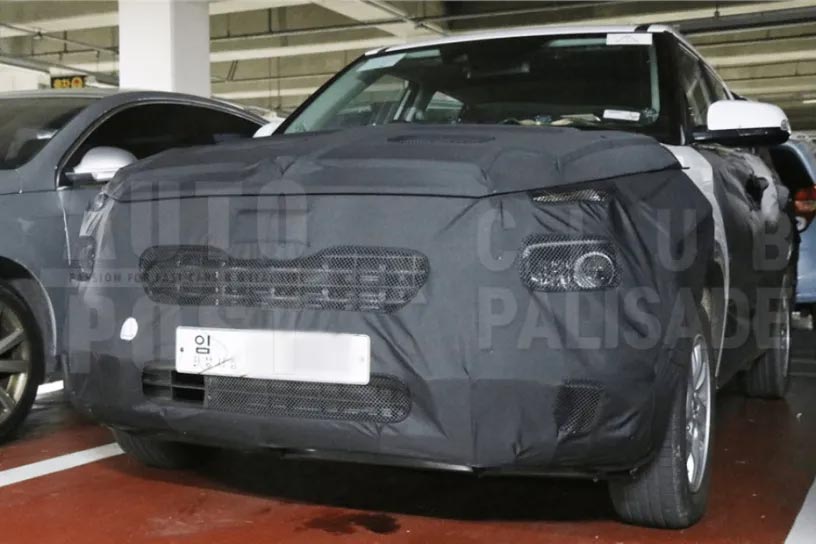 As per various spy shots, we can assume that the Hyundai QXi (code name) will have a boxy silhouette just like its popular big brother, the Hyundai Creta. And it is safe to assume that it will come with a dual-tone option like the Creta and its rivals. So look-wise, the Qxi will have a traditional SUV silhouette.

As we have seen with Hyundais in the past, the QXi would be well equipped and should offer a premium feel overall. The materials used inside are expected to feel and look upmarket. And if that’s something you look for, you should wait for the upcoming Hyundai SUV. 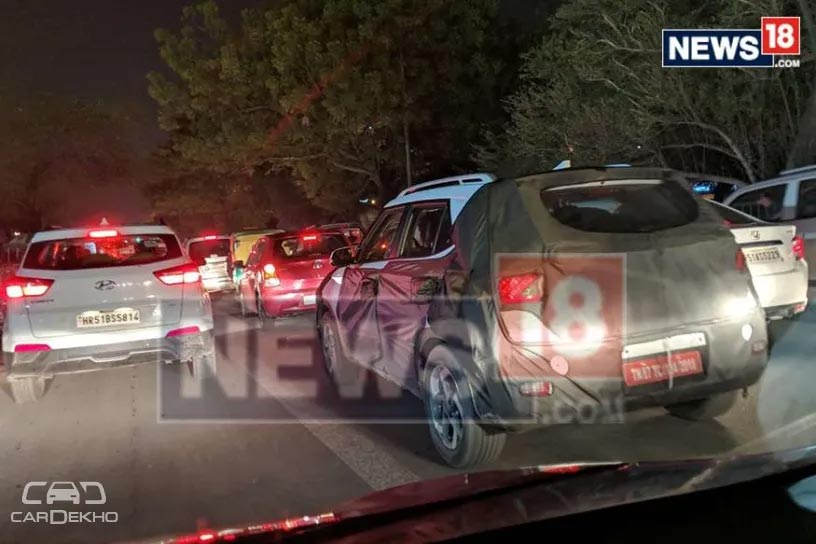 It will also debut Hyundai 1.0-litre turbocharged petrol engine, which offers direct injection just like Ford’s EcoBoost, in India. The 1.0-litre petrol engine is also available with a dual-clutch automatic transmission globally and is expected to be offered here as well in the top variant. So, there will be multiple powertrain choices. And since it is a Hyundai, expect features like wireless phone charging, sunroof, a larger touchscreen infotainment system to be part of the equipment list.