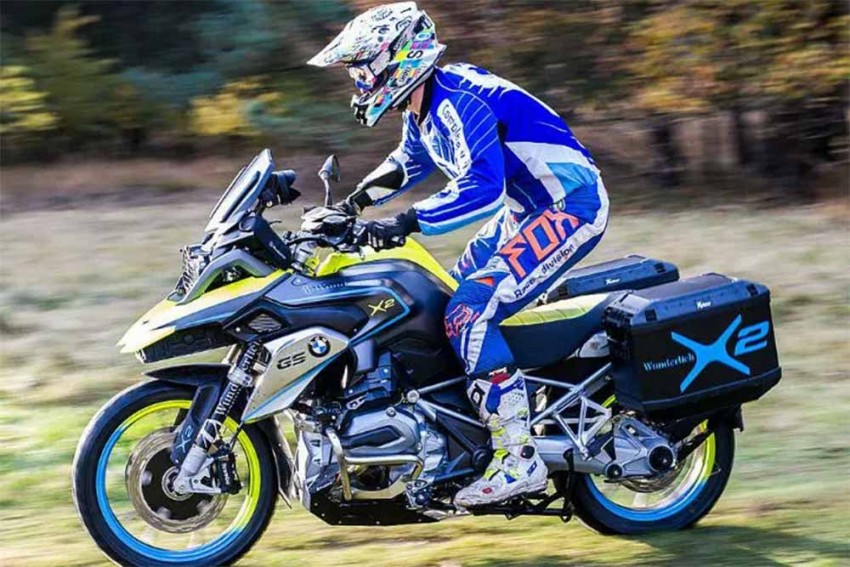 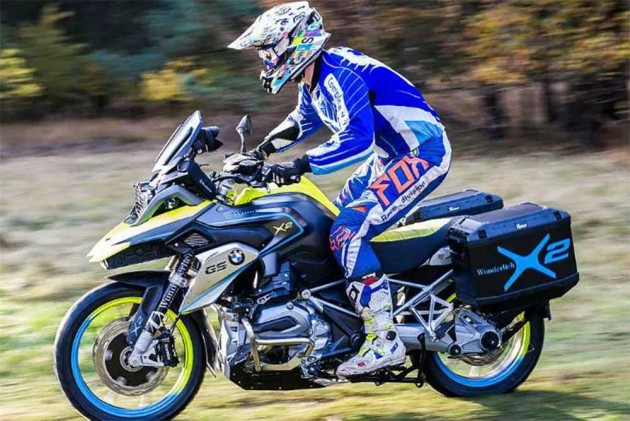 BMW Motorrad has filed a patent for a tech that could revolutionise the way its motorcycle handles off the road. The German marque has filed a patent for an electric motor for the front wheel which can help get the bike out of challenging obstacles with relative ease. This, coupled with the conventional engine driving the rear wheel essentially makes for an AWD layout. 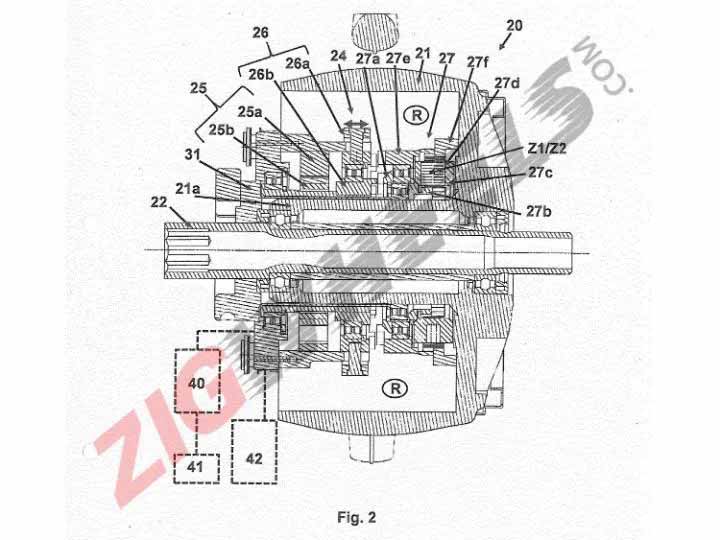 The motor is mounted on the hub and is a standalone unit, requiring only a power supply cable. As a result, the motorcycle’s suspension travel and steering movement are unaltered. BMW Motorrad says this system would be particularly ideal for touring motorcycles (read the GS range) whose added bulk makes them difficult to manoeuvre at low speeds. The brand also states that this system is switchable and bi-directional, but functions only at low speeds under 5kmph.

Appropriately enough, the motor packs a reduction gear to maximise the torque output. BMW Motorrad claims that the torque output at the wheel would be in the range of 150-200Nm. That should help the bike steer out of pretty much any obstacle. Interestingly, the company says it works using the conventional onboard 12V battery itself. 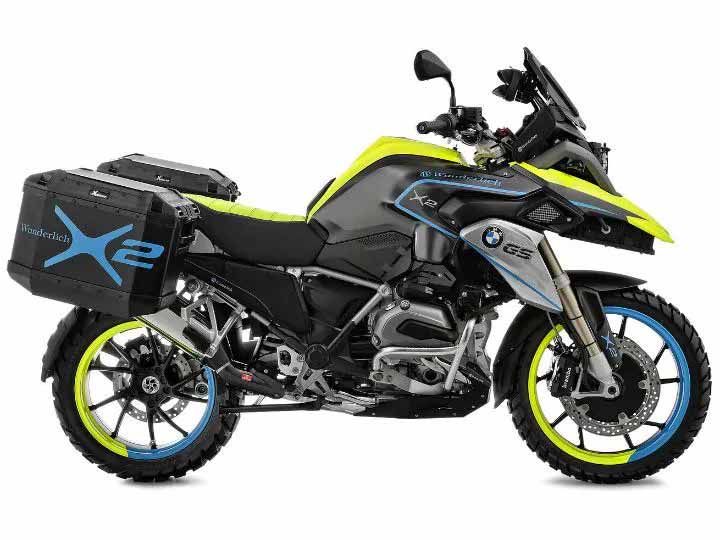 BMW Motorrad also claims that the system is designed not only for touring bikes, but is also compatible with quad bikes, trikes and even scooters! Expect the brand to showcase a concept AWD motorcycle, likely an AWD R 1250 GS at this year’s EICMA. That said, it wouldn’t be the first time a GS will get an AWD kit. Germany-based Wunderlich once made a concept R 1200 GS with a switchable electric hub motor designed for low speeds.

Wondering When's Your Jawa Getting Delivered? You Should Read This!