Aside from the larger engine, the new Africa Twin will also pack additional goodies 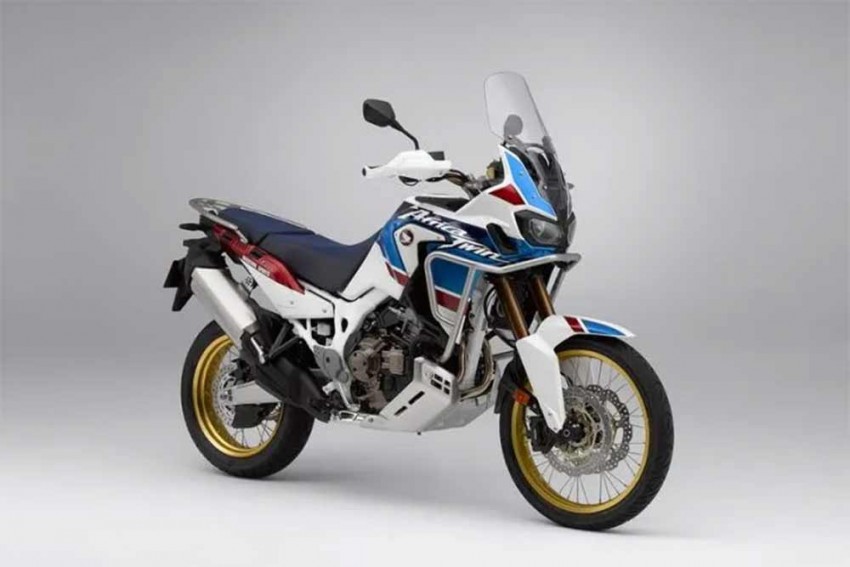 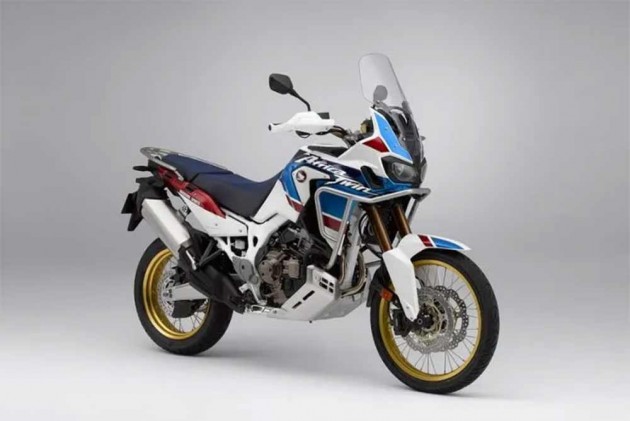 With stricter emission norms being enforced around the world, Honda will have to upsize its large capacity adventure tourer, the CRF1000L Africa Twin, from a 998cc twin to a 1084cc twin. While this was a strong rumour, new leaked images of the motorcycle in near-production-ready guise have confirmed the above speculations. And the changes are not just restricted to the powertrain. 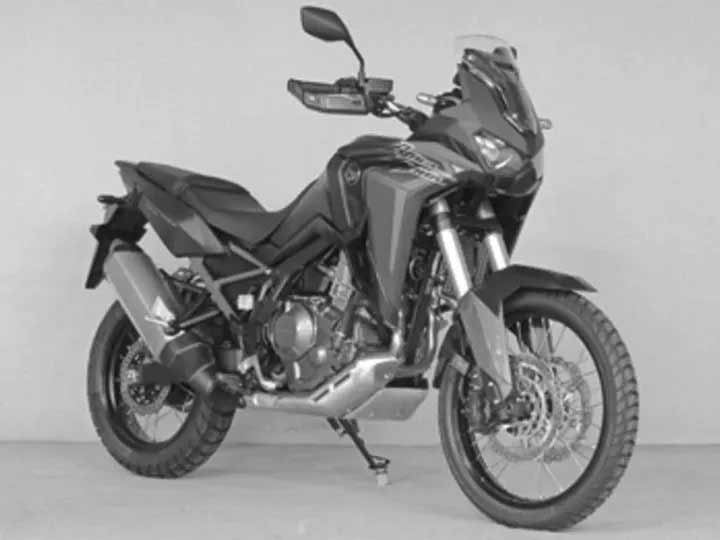 The biggest change remains the larger motor, which is touted to make 102PS, nearly 11PS more than the international model of the old bike (almost 15PS more than the India-spec Africa Twin). We could possibly see more sophisticated electronics with an even more fine-tuned riding experience.

To accommodate the new engine, Honda has also revised the frame of the Africa Twin. The double cradle frame has been tweaked with revised alloy castings near the swingarm pivots. And even though the swingarm appears to be different than the outgoing model, the wheelbase remains the same at 1575mm. You also get a brand new rear bolted-on subframe. 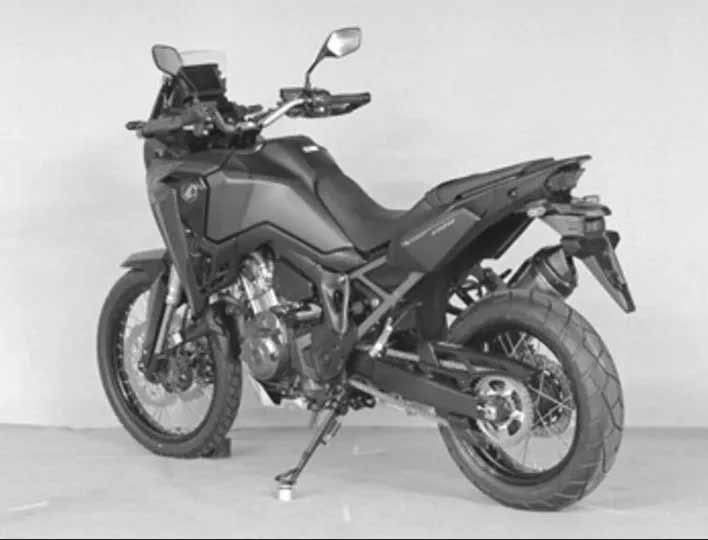 Although the Africa Twin will be offered with two gearbox options internationally -- manual and DCT -- we expect only the latter to be available for the Indian masses. The new Africa Twin is lighter by roughly 2kg, which would not really make a huge difference on a bike that used to weigh 220kg dry.

We expect its first public appearance to be at this year’s Tokyo Motor Show in late October, else a few weeks later at EICMA 2019. India is definitely on the cards as it could come bearing a revised price tag of Rs 15 lakh (ex-showroom India), Rs 1.5 lakh more than the 998cc model.