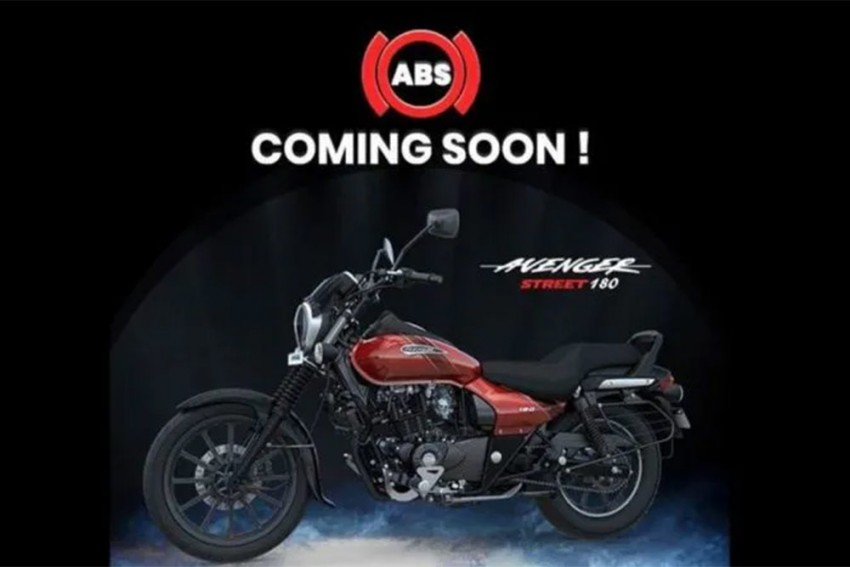 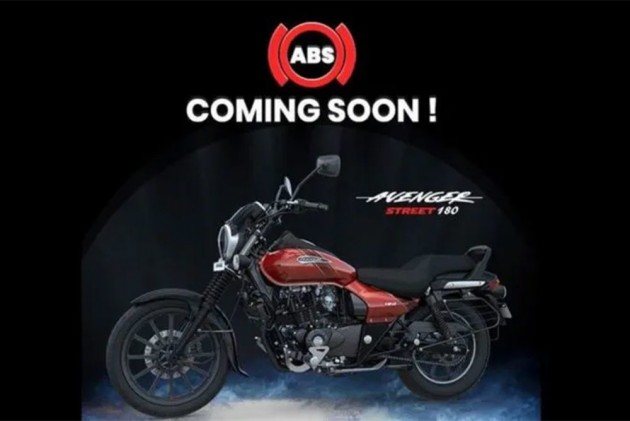 Last month, we spotted the Bajaj Avenger Cruise 220 and Avenger Street 220 equipped with ABS at a dealership. Now, Bajaj has released a poster that suggests the Avenger Street 180 will soon get the same treatment as well. While the company hasn’t revealed the price of the updated model, we expect it to be around Rs 6,000 to Rs 7,000 more expensive than the current non-ABS version of the Avenger Street 180.

Meanwhile, a couple of dealerships in Pune have started accepting unofficial bookings for the updated model for a token amount of Rs 500. With the update, almost all of Bajaj’s current lineup of motorcycles will be compliant with upcoming safety regulations that are set to take effect on April 1. The new regulations require every motorcycle above 125cc to be equipped with ABS as standard. Aside from the inclusion of the essential safety equipment, the Avenger Street 180 is expected to remain unchanged.

The Avenger Street 180 gets a smoked flyscreen, LED DRLs. blacked-out mechanical bits with silver highlights as well as alloy wheels. In addition to this, it gets a twin-pod analogue instrument console instead of the digital unit seen on the Avenger 220. Powering the cruiser is a 180cc, single-cylinder, air-cooled motor that makes 15.5PS at 8500rpm and 13.7Nm at 6500rpm. It comes mated to a 5-speed transmission.

vIn terms of mechanicals, the Avenger Street 180 employs conventional telescopic forks and a twin shock absorber setup at the rear. Braking duties are handled by a single 260mm disc brake up front and a 130mm drum unit at the rear. Its 17-inch front and 15-inch rear wheels come shod with 90/90 and 130/90-section tyres respectively.

On a slightly different note. we will be riding the 2019 Dominar 400 next week. So stay tuned to Zigwheels for our first ride review.