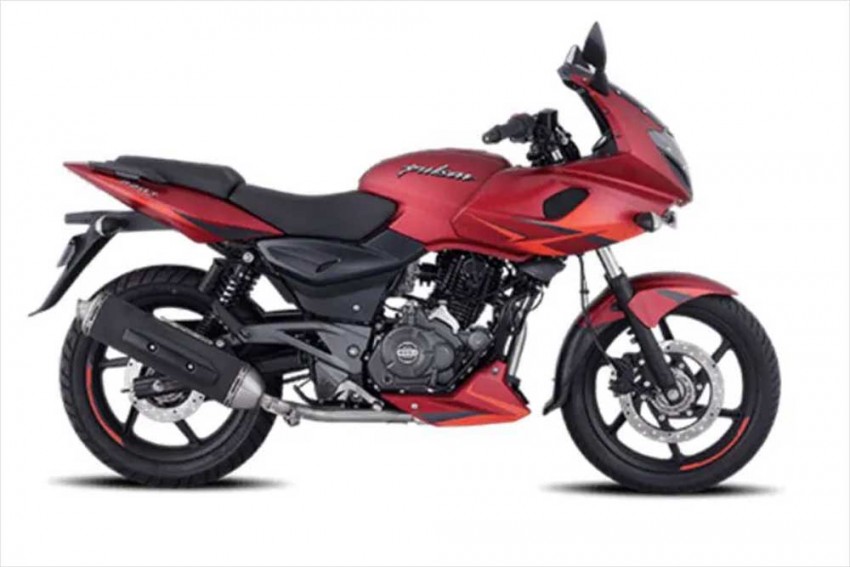 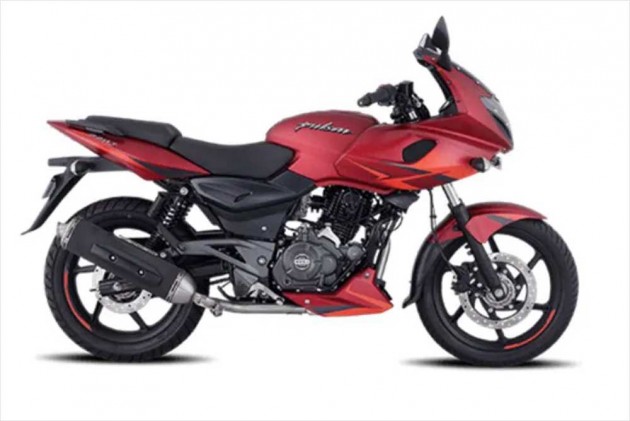 If you think that the Bajaj Pulsar 220F’s black/red and black/blue paint options are a bit understated, then we have some news for you. Bajaj has introduced a new red colour variant called ‘Volcanic Red’ for the Pulsar 220F. The best part is that it costs the same as the other colour options at Rs 1.07 lakh (ex-showroom Delhi). While Bajaj officials have said that the new colour variant has been on sale for a few months, some dealers have confirmed that the new paint option was made available only a few weeks ago when Bajaj officially listed it on its website. It’s been a while since the Pulsar 220F received a visual update and the new paint job should help the bike stay relevant among ‘Pulsarmaniacs.’

Apart from the new paint job, the motorcycle remains identical to the other colour variants. Powering the Pulsar 220F is a 220cc oil-cooled engine which pumps out 20.93PS and 18.55Nm of torque. Suspension hardware consists of a telescopic fork at the front and an adjustable monoshock at the rear.

The Bajaj Pulsar 220F has been bringing in some pretty solid numbers for the Chakan-based manufacturer. Just last month, Bajaj clocked in more than 7,400 units, which is way more than its rival, the Hero Xtreme 200S.