In the month of May, the power cruiser tallied over twice that of Royal Enfield’s entire 500cc range combined! 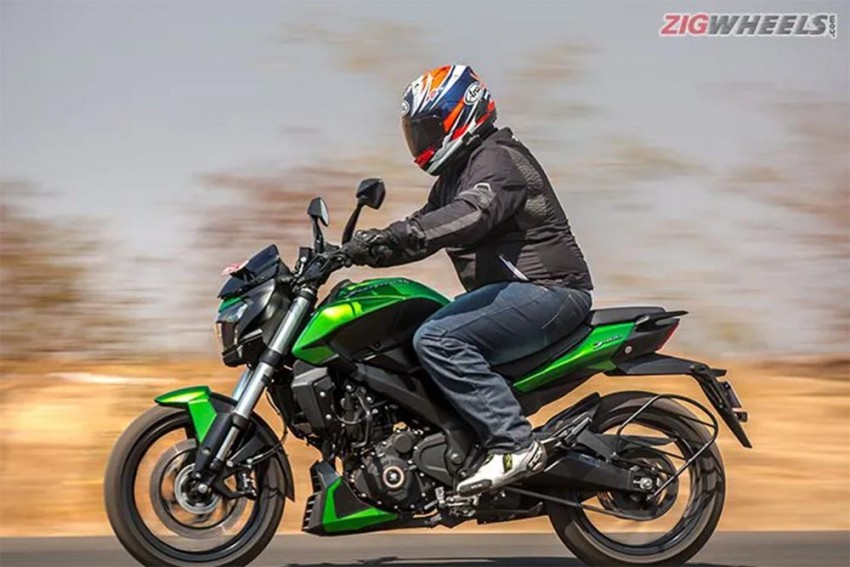 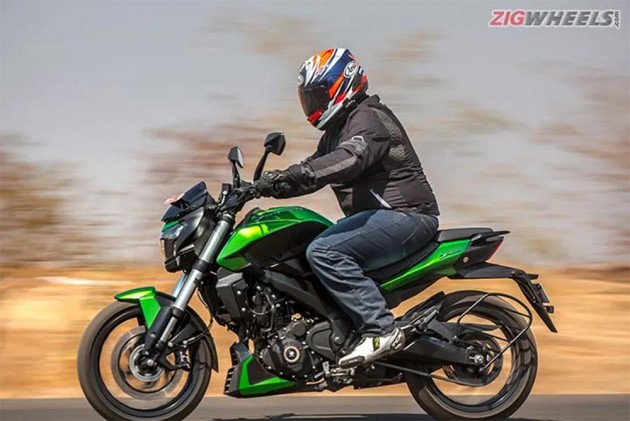 The 2019 Bajaj Dominar 400 has registered a healthy sales figure in the month of May 2019. The Pune-based manufacturer sold 1,888 units of its power cruiser, which is a 59 per cent gain compared to the same month last year. The new Dominar 400 did so well that it managed to outsell Royal Enfield’s range of 500cc motorcycles, which include the Classic 500, Bullet 500 and the Thunderbird 500! 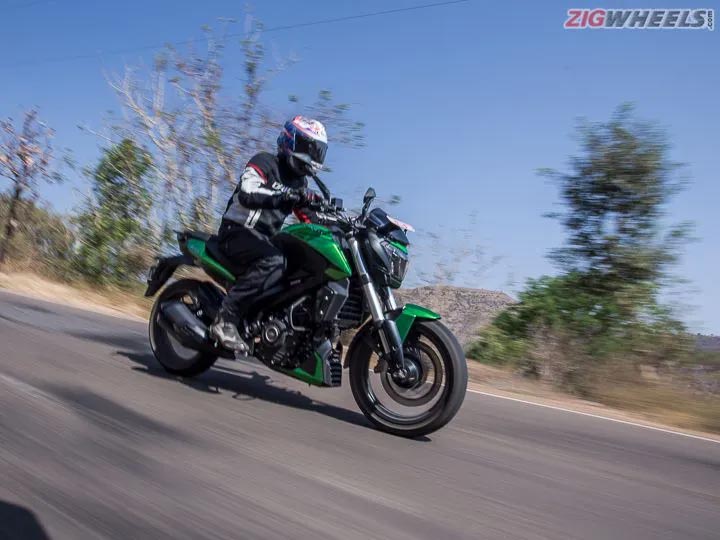 The sales figures suggest that the effort Bajaj took to make the Dominar 400 a more powerful and a better overall package than its predecessor has worked in its favour. Priced at Rs 1.74 lakh (ex-showroom Delhi), it is significantly more affordable than Royal Enfield’s 500cc offerings. To give you a better picture, India’s most affordable 500cc motorcycle, the Bullet 500, costs Rs 1.88 lakh, whereas the Royal Enfield Classic 500 will set you back by Rs 2.01 lakh. On the other hand, the Royal Enfield Thunderbird 500 retails at Rs 2.06 lakh. All prices, ex-showroom Delhi.

That said, it’s only been a little over two months since the Dominar 400 went on sale, so a little bit of the curiosity factor could’ve also played a role here. We’ll have to wait for a few more months to see how the Dominar fares in terms of sales. 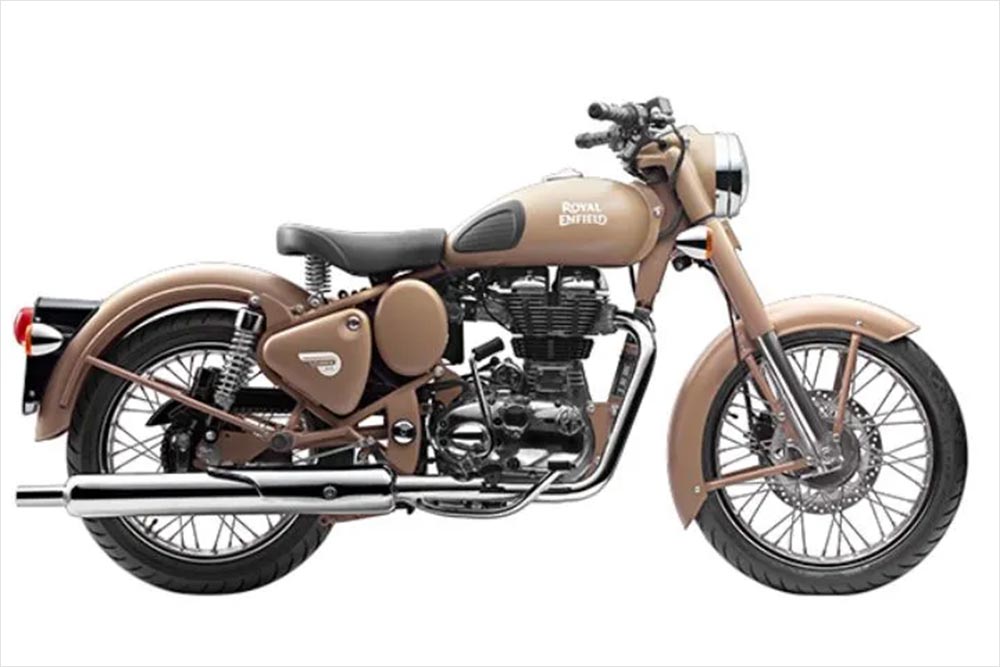 Over the past four months, the sales figures of the Royal Enfield Bullet 500 have more or less remained stable, tallying anywhere between 120 to 150 units per month. However, the Royal Enfield Classic 500, which sold over 1600 units in November 2018, has seen a dip in demand. It’s average sales figure now stands between 600 to 750 units. It seems that Royal Enfield’s 650 twins, which were launched in November last year, has eaten into the Classic 500’s sales figures. Priced from Rs 2.5 lakh, the Interceptor 650 and Continental GT 650 offer immense value for money. 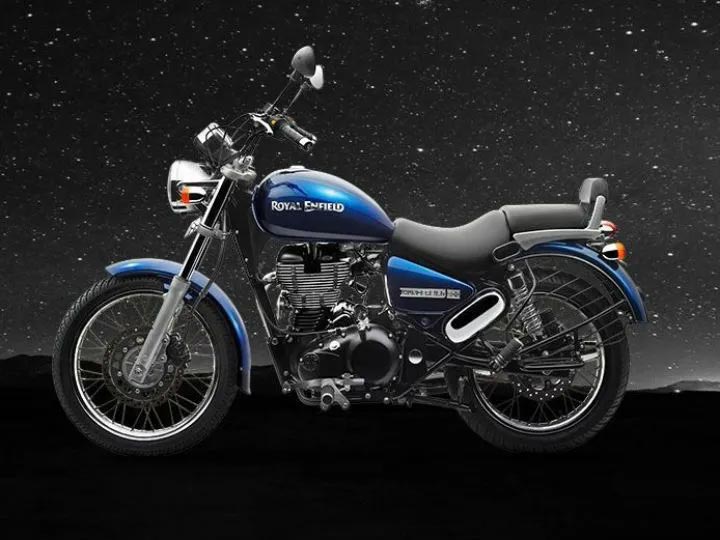 Even the Thunderbird 500 has felt the pinch as its tally dropped from 357 units in November to 138 units in December 2018. That said, the Thunderbird 500 a more niche product than the Classic 500. It is also priced a tad to steep for the performance and features it offers. Understandably, its sales figures now hover between 100 to 140 units a month.