The 2019 New York International Auto Show brought with it some stunning unveils, among them the US-spec Hyundai Venue!

While we were focused on the Hyundai Venue being unveiled here in India, the 2019 New York International Auto Show was hosting the global unveil of the SUV. In fact, the auto show was also holding unveils for some very special cars of which some will come to India pretty soon. These include massive SUVs, sports cars, and two stunning concepts we wish came true sooner. Let's have a look at the top 7 cars from the New York International Auto Show. 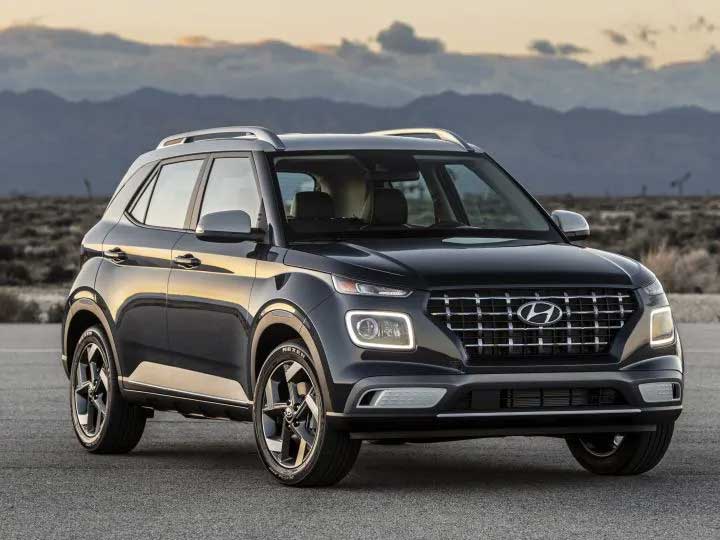 The global preview of the Hyundai Venue took place at the New York International Auto Show. And while the US-spec and India-spec SUVs look the same, there are a handful of differences between them. For starters, the US-spec Venue is 41mm longer, 26mm less tall and gets a 20mm longer wheelbase than the Indian-spec SUV. Ut even gets a different set of engines. While in India we have a 1.0-litre turbo petrol, a 1.2-litre petrol and a 1.4-litre diesel, the American one gets a 1.6-litre petrol unit. It even gets more cameras around the SUV for active safety features. But what it does not get are the 10 India-specific Blue Link-based connected features that makes the Venue the first made-in-India connected SUV. It's going to launch on 21 May in the country and will rival the Maruti Vitara Brezza, Tata Nexon, Ford EcoSport and the Mahindra XUV300. 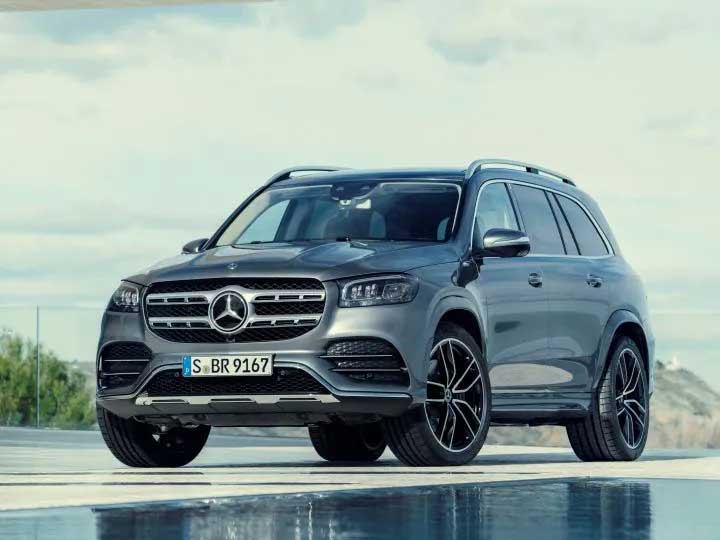 Mercedes-Benz put on a serious show at the auto show. The key reveal that you should know about is the 2020 GLS SUV. The third-gen 7-seater SUV gets a fresh face along with a twin-turbo V8 heart. The flagship GLS 580 now gets a twin-turbo 4.0-litre V8 engine with EQ Boost hybrid tech. This motor puts out 483PS of power and 699Nm of peak torque. The interiors are also brand new and feature the latest generation of Mercedes’ MBUX system along with the dual-screen setup. Mercedes also made the debut of the AMG CLA 35, which extracts 302PS of power and 400Nm from a 2.0-litre turbocharged four-cylinder engine, to broaden the lineup of the new-generation CLA. Also previewed at the show was the all-new GLB 7-seater SUV, the new GLC 63 Coupe, and the car we hope Mercedes brings to India, the AMG A35 sedan! 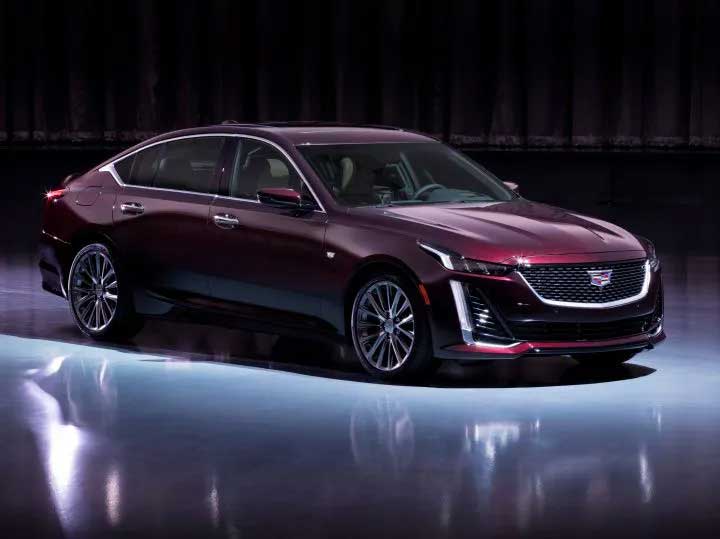 The CTS has long been the go-to Cadillac for luxurious yet powerful American muscle. The mantle has now been passed to the CT5. While the car was revealed in March, technical specifications of the sedan were revealed at the Motor Show. It now comes with a 2.0-litre turbocharged engine with 237PS/350Nm under the bonnet, There is also a 3.0-litre twin-turbo V6 with 335PS/542Nm for the people seeking a little more performance. The CT5 is definitely a good looking saloon with premium features like a semi-autonomous driving system, adaptive cruise control and semi-aniline leather upholstery, heated, ventilated, massage and 18-way adjustable front seats. 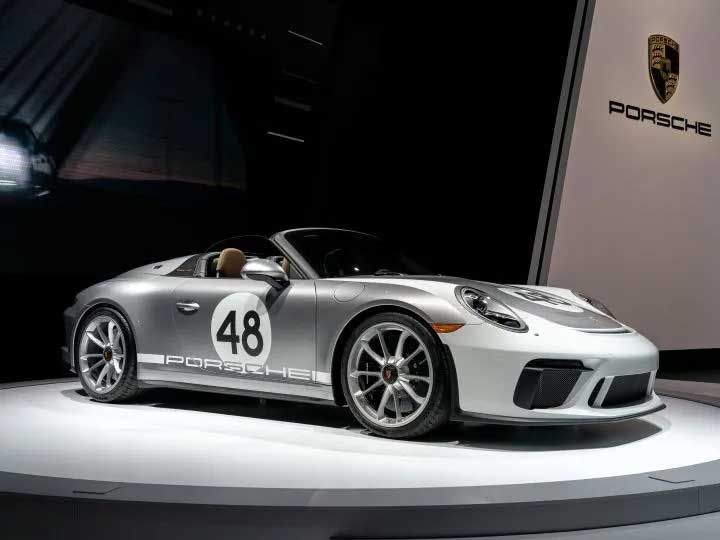 Porsche has been making some good looking cars but the design always felt a shade less impressive than the Italians in the same company. However, after 9 years, the 911 Speedster is back to change that statement. Underpinned by the last generation’s 911 GT3, the Speedster not only is more hardcore than the current generation 911s but looks a lot better as well. At the back of the 911 is a 4.0-litre flat-six engine which can rev up to 9,000 rpm. It makes 502PS horsepower and comes mated to… listen to this, a manual 6-speed transmission! Got your horses running? Now pray Porsche ships a few units to India. After all, it is the last of the previous-gen 911s. 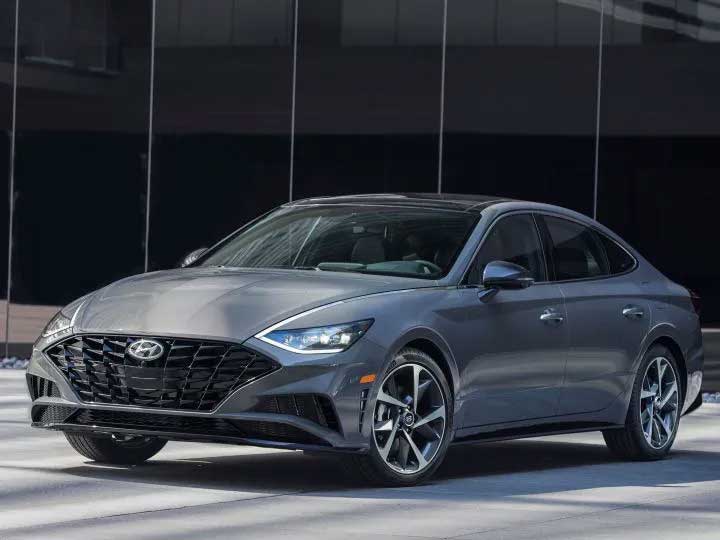 The next-gen Hyundai Sonata made its American debut at the NY Auto Show. The car, along with all of its styling, debuts Hyundai’s new ‘Sensuous Sportiness’ design which could be seen on cars in India in the future. Speaking of which, there is still no certainty whether or not the Skoda Superb rival will come to India, but we know that the 2020 model comes with a turbocharged 1.6-litre engine with a 180PS tune. A bigger 2.5-litre engine which makes 191PS is also part of the lineup and both engines come mated to an eight-speed automatic transmission. As for the styling, the most striking elements have to be the extended LED DRLs and the connected tail lamp design. What do u think about the design? Let us know in the comments below. 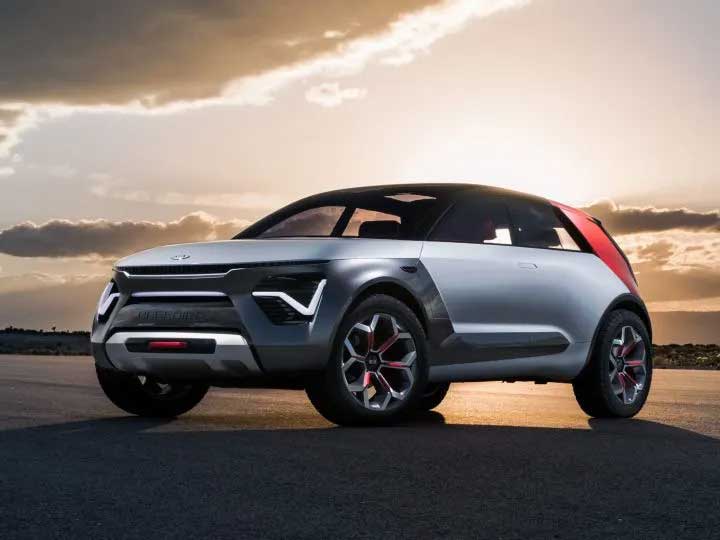 Kia’s take on an all-electric compact SUV, the Habaniro Concept, could spawn a Hyundai Creta rival with an all-electric powertrain. In the concept form, the Habaniro packs electric motors at both axles for an all-wheel-drive powertrain with an estimated range of over 480km. In terms of the design, the Habaniro gets flamboyant scissor doors, all-red interiors, cameras for ORVMs, massive wheels and LED lighting. And even though it looks like a 3-door SUV, it is in fact a 4-door design with the rear doors opening upwards as well. While it's still early to comment on a timeline and how this would come into production, Kia has hinted that production is being worked on for the Habaniro. 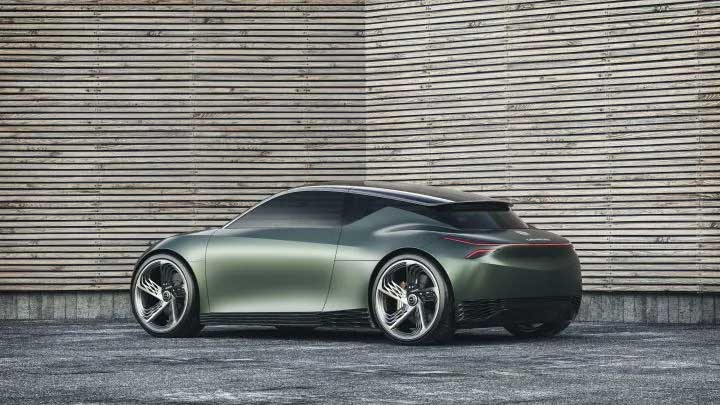 In the future, you would need a small car to beat the congestion and electricity to run it because all the dinosaur DNA will be extinct. The Genesis Mint Concept not only puts these two requirements together but also makes it delicious to look at. While the specifications are not known yet, we know that the car is a 2-seater city vehicle with an estimated range of 321km. It gets 350KW fast-charging capability as well for a quick juice up. Inside, it does not get any separate infotainment screen, but just one that's mounted inside the steering wheel. It even gets reverse scissor doors which allows easy access to the boot while maintaining a unique roofline. 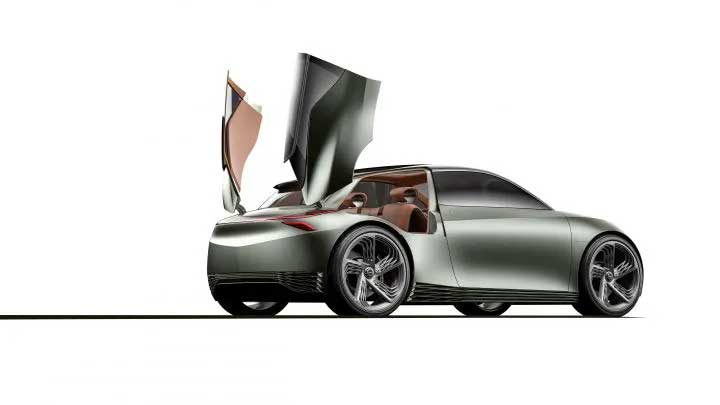 These were our top picks from the 2019 New York International Auto Show.