A new design, bigger, more upright proportions and a dose of luxury seems to be the recipe

We’ve got some fresh pictures from China of what’s believed to be the new Creta. This midsize SUV defies logic in India, selling more than hatchbacks that cost half as much. And, we’ve long maintained that, as a product, there’s pretty much nothing wrong with the Creta. Hyundai will be looking at taking this strength forward with the new generation, that’s set to debut next year. 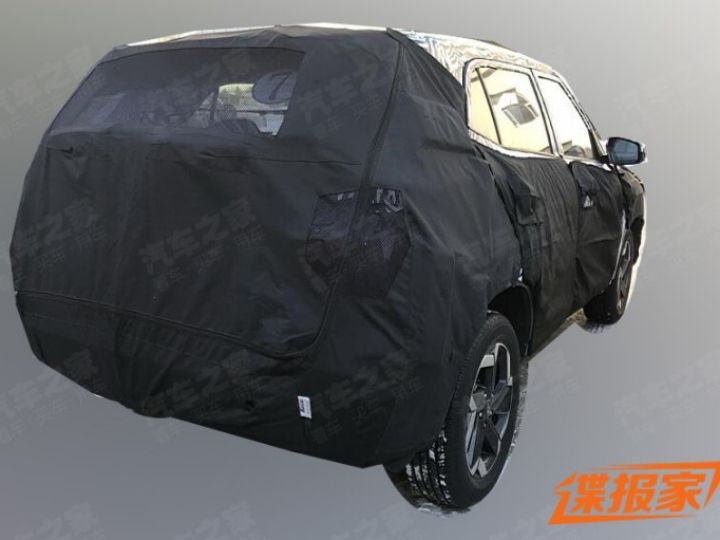 In a batch of spy shots, the new Creta 2020 appears to be bigger and boxier than the current avatar. We see that the nose is high set, and the bonnet is larger too. Under that heavy camouflage is a new design language, with daytime running lamps up top, and the headlights mounted on the bumper. The spied mule is running on what appears to be 17-inch alloy wheels with a sweet-looking machine finish. We can’t figure out much from the photo of the rear, though. That said, we’re expecting this to be an evolution of the existing Creta’s design. 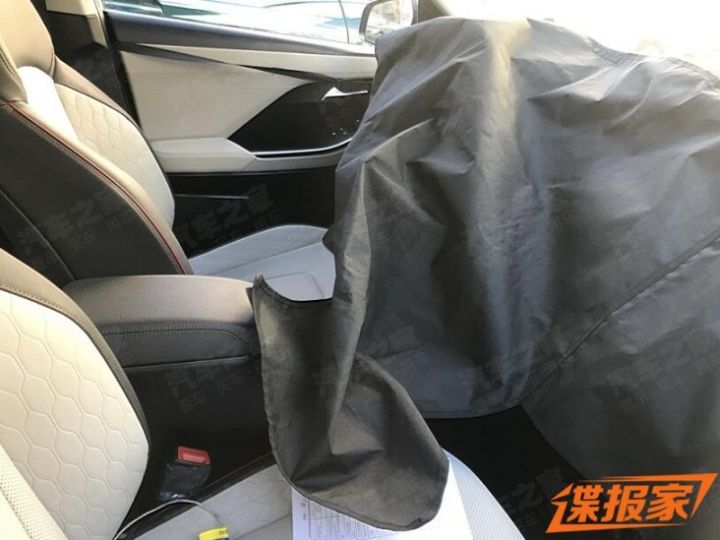 On the inside, we see plush-looking upholstery. The combination of light beige-black and red stitching looks appealing. And we see some likeable use of piano black and brushed aluminium-coloured accents too. There’s no clear look of the dashboard, but we’re expecting a free-standing touchscreen here, much like the Elantra facelift. On the features front, it’d be interesting to see how Hyundai betters what’s currently offered with the Creta. Goodies like a sunroof, ventilated seats, automatic climate control, cruise control are already on offer. 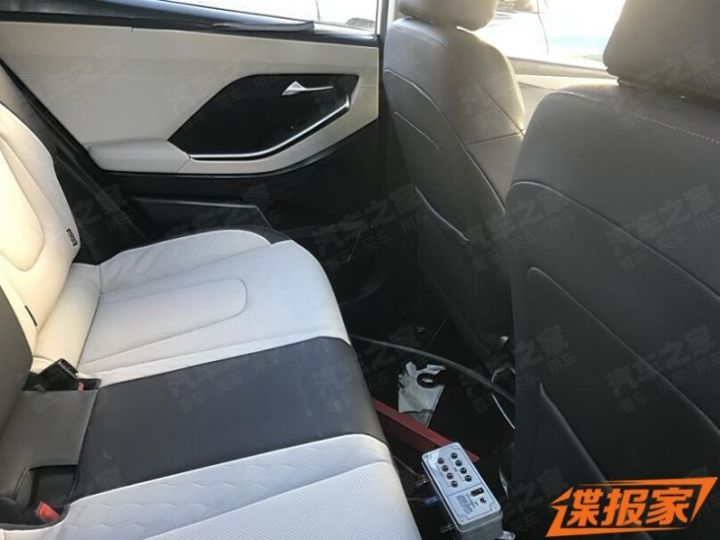 As the Creta steps into its second generation, it’s expected to get a new pair of engines too. This is likely to include a set of 1.5-litre petrol and diesel motors that’s likely to debut on the Verna facelift. Currently, the Creta is classified as a luxury car since its engine size is larger than 1500cc. A 1.5-litre engine will also enable Hyundai to price the Creta competitively to take on the likes of the Tata Harrier, Maruti Suzuki S-Cross, Renault Captur and Nissan Kicks.

Expect the new Creta to make its debut at the 2020 Auto Expo in February. A seven-seat version is expected to follow shortly after.