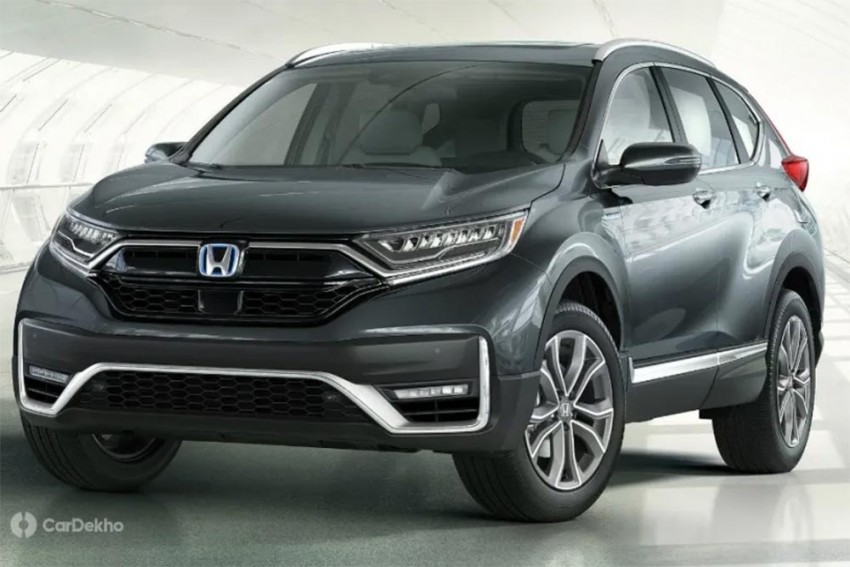 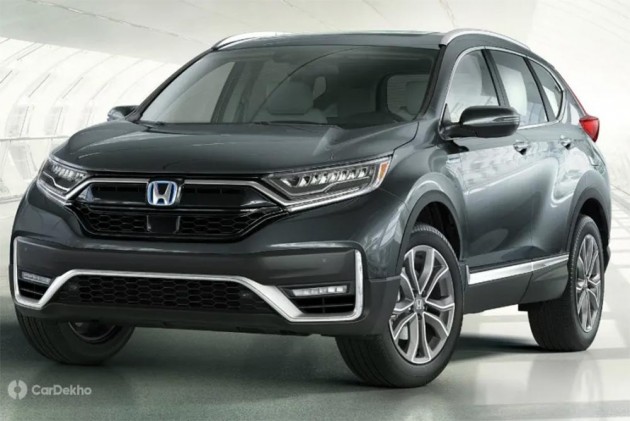 The fifth-gen Honda CR-V has received its first facelift in just three years of its debut. The facelifted avatar of the five-seater SUV will launch in the US first by December before making its way to other global markets.

The new CR-V gets an updated front bumper and grille. The large chrome bar gets a darker finish while the grille now has a honeycomb mesh instead of horizontal slats. The bumper design is more streamlined and less chunky than the current CR-V with the LED fog lights better integrated into the design. Honda has added a chrome applique to the outline of the air dam and fog lamp housings for a sportier look with the black cladding above it. 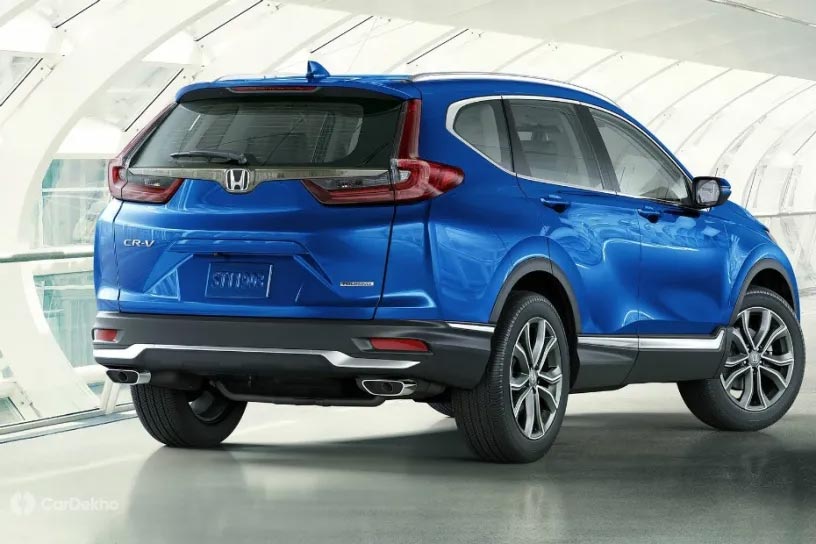 The only change in the rear end design is the rear bumper which features a differently styled rear skid plate in black and a simpler design for the rear fog lamps. Honda says it has also added a darker tint to the rear lighting elements. It also gets new 19-inch alloys for higher variants. The interiors of the facelifted CR-V remain unchanged.

In terms of features as well, the CR-V facelift doesn’t bring anything new to the table. The highlights include the 7-inch touchscreen display with Android Auto and Apple CarPlay, the tri-section digital instrument cluster, the Honda Sense suite of driver-assist technologies and dual-zone auto AC. 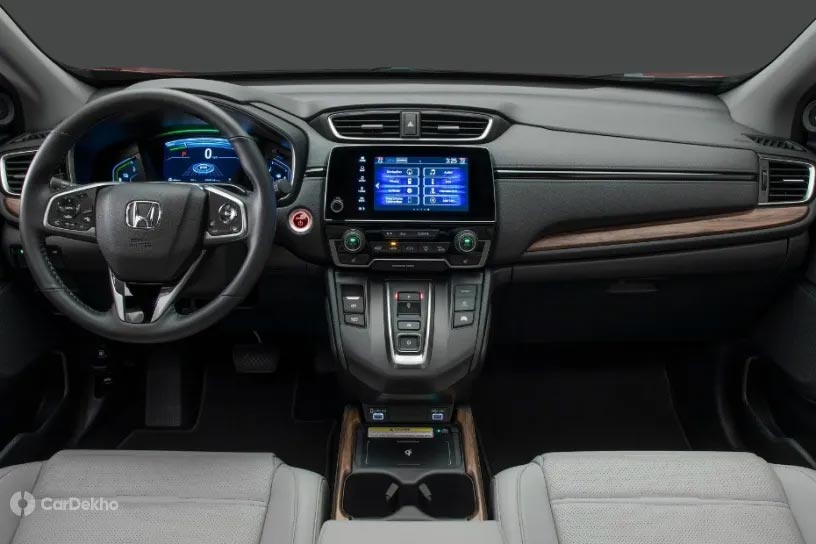 The 2019 CR-V gets the same powertrain options but it will be the first time that the Hybrid is offered in the US alongside the 1.5-litre turbo-petrol engine. Honda had first unveiled the hybrid SUV in 2017 and it is already on sale in select markets like Europe. Set to be launched in the US in early 2020, the hybrid powertrain is the same that’s found in the Accord Hybrid. It comprises of two electric motors and a 2.0-litre petrol engine mated to an e-CVT. It can be driven in three modes - engine, hybrid and all-electric mode too.

The fifth-gen CR-V was launched in India in late 2018 and is offered with a choice of both petrol and diesel engine options with the latter featuring a seven-seater layout. Honda has already confirmed that it will be updating its diesel engines to be BS6 compliant. Honda might decide to bring the CR-V facelift with the hybrid powertrain in India to meet the upcoming 2022 CAFE (corporate average fuel efficiency) norms. 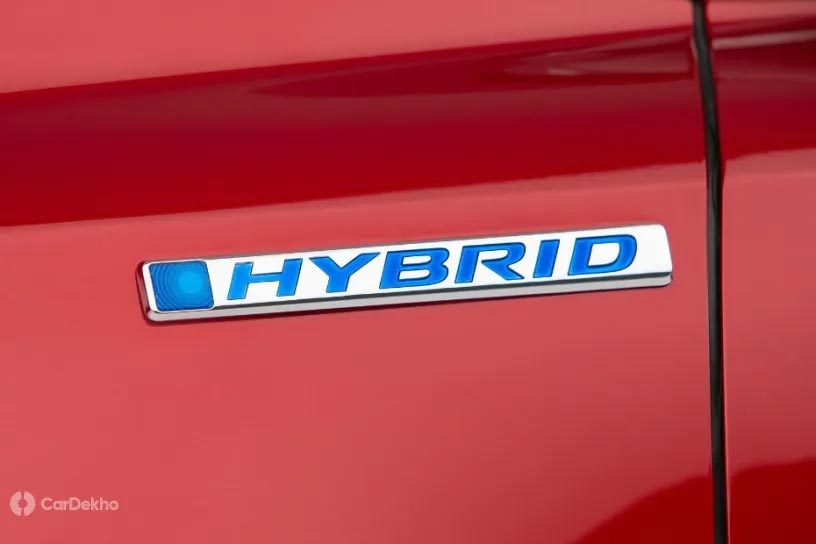 The Honda CR-V facelift is expected to be launched here by late 2020. For now, the CR-V is priced between Rs 28.27 lakh to Rs 32.77 lakh (ex-showroom, Delhi) and rivals the likes of the Skoda Kodiaq, Volkswagen Tiguan, Ford Endeavour and Toyota Fortuner.