The scooter boasts of futuristic features such as touchscreen instrument cluster, smartphone connectivity and more!

After delaying the launch for a year Ather Energy has finally confirmed the launch of the S340, with bookings scheduled to start in the month of June. Sales of the scooter will only be limited to Bengaluru at first, and will slowly expand to the rest of the country later in the year.

The company caught our attention when they announced their intentions of building a scooter taken straight out of a Blade Runner movie. The electric two-wheeler startup was even able to raise Rs 180 crore of funding from Hero MotoCorp. Now, four years and many prototypes later, India's first smart electric scooter is finally scheduled to roll off the production line. 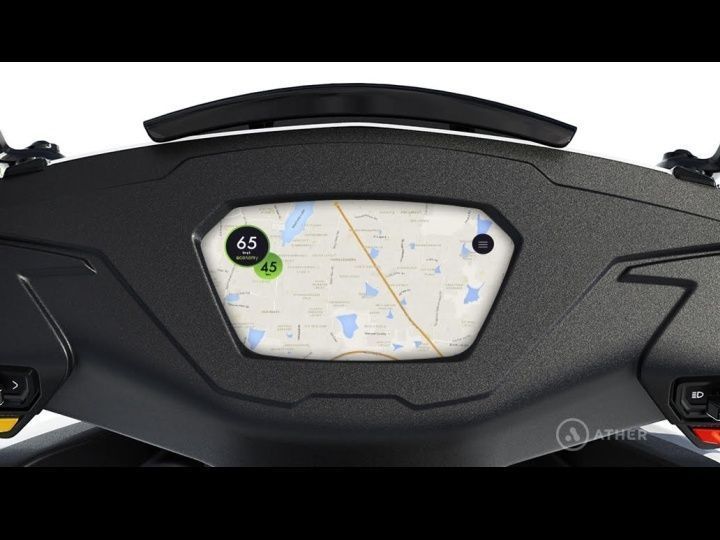 Coming to the scooter itself, the Ather S340 boasts of some futuristic features such as a 7-inch touchscreen instrument cluster which has smartphone connectivity, parking assist, navigation assist, vehicle charging point tracker, push navigation and more. Other noteworthy features include CBS, LED lighting and underseat storage light.

The S340 is built out of lightweight materials and will be powered by a lightweight lithium-ion battery. This is results in a claimed top speed of 72kmph, with a range of 60km on a full charge. While that may seem less, the company claims that 80 per cent of the charge can be obtained in just 50 minutes with the option of fast charging. The battery itself can last up to 50,000km. 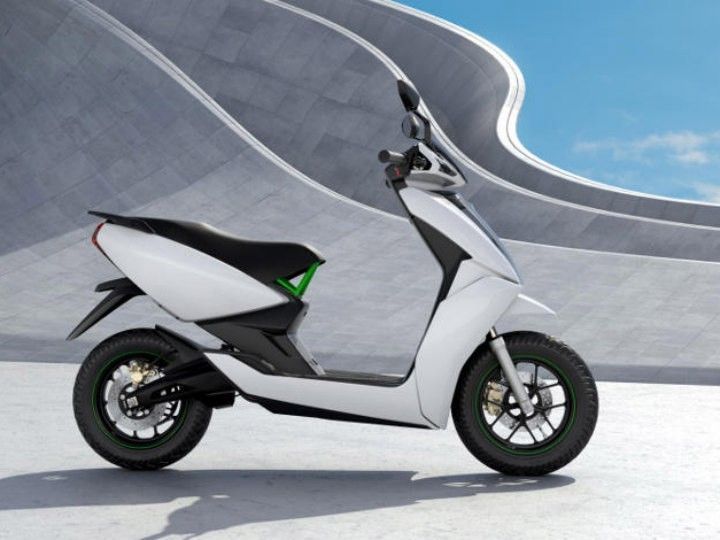 In a country like ours, many EVs are doomed from the start due to the lack of charging infrastructure. To deal with this, Ather will construct charging points in Bengaluru at first, which will go live in May. The company will also start a customer experience centre in Indira Nagar, Bengaluru, for potential buyers to test the electric scooter.

So far, the company has been tight-lipped about the pricing of the Ather S340. Once launched, it will face competition against Twenty Two Motor's Flow, priced at Rs 74,740, and the Okinawa Praise, which retails for Rs 59,899.