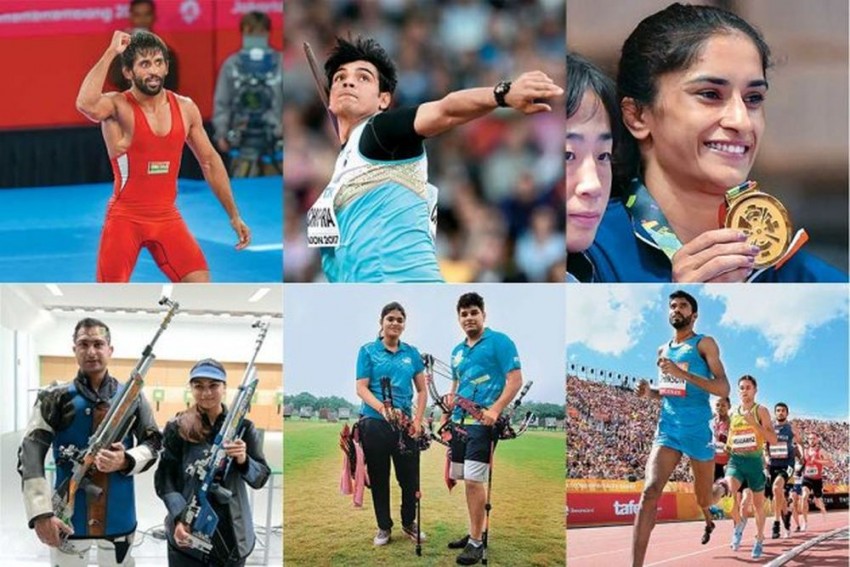 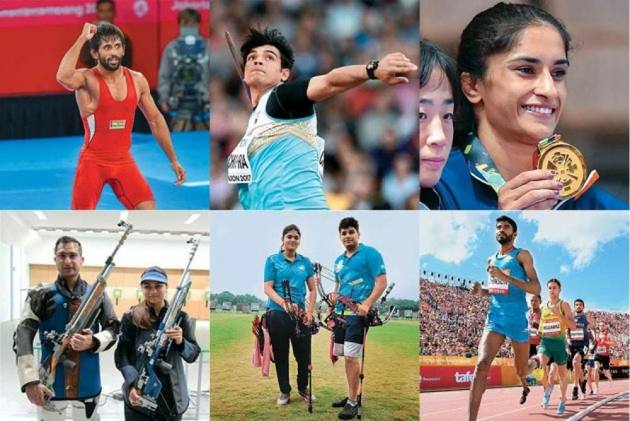 Prime Minister Narendra Modi on Sunday congratulated the Indian sports starts for their  performance, at the Asian Games.

Indian has got 69 medals that include 15 gold, 24 silver and 30 bronze. This is a step up from Incheon Asian Games four years ago when Indian had got 65.

India equalled the 15-gold tally of the 1951 inaugural Games but the country had never won 24 silvers before. Overall, India maintained its top-10 rank by finishing eighth yet again.

"I once again congratulate the Indian contingent ... The 2018 Games have been the best for India in the history of the Asian Games. Every athlete who took part in the Games is India's pride," he said in a series of tweets.

He pointed out that during the Asian Games, India consolidated its position in events where it has historically been strong and won laurels in those in which it has not performed so well in the past.

This is an extremely positive sign and it augurs well for Indian sports, he said.

"I salute the coaches, support staff, parents, family and friends of the athletes. Thank you for constantly supporting our champions," the PM said.

He also congratulated the Indonesian president for hosting a memorable event. "These games witnessed great performances by the athletes and wonderfully manifested the spirit of sportsmanship," Modi wrote on Twitter.