The continental heavyweights take on each other in the second round of Super Four, their second meeting in the tournament, on Sunday at Dubai. 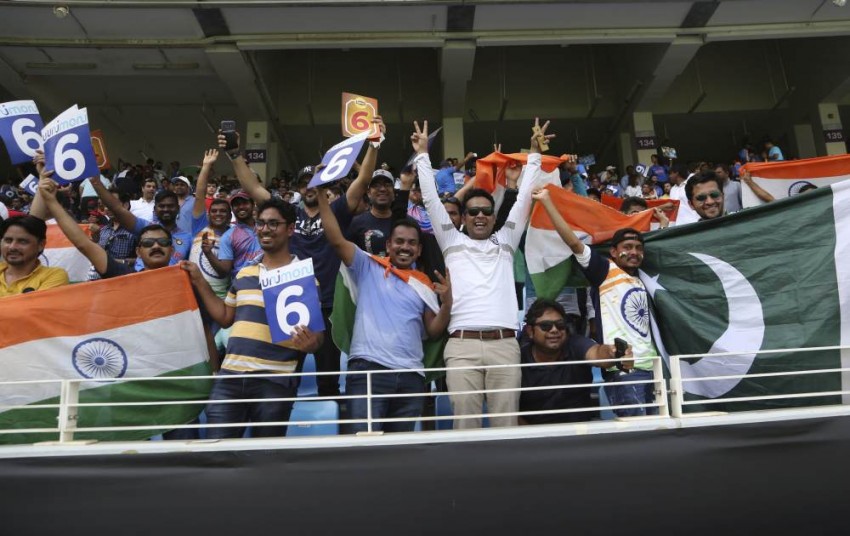 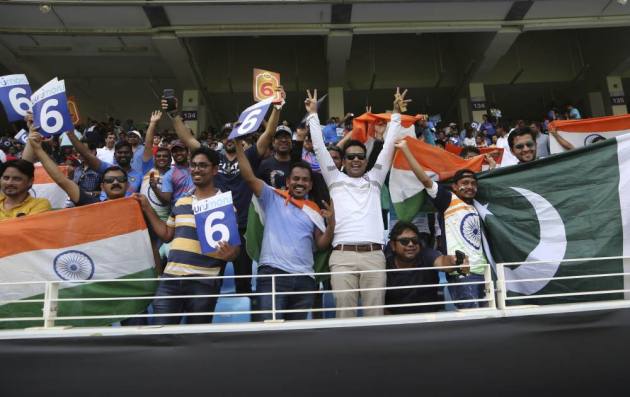 India and Pakistan registered contrasting wins in their respective opening Super Four fixtures of Asia Cup 2018 on Friday. While India thrashed Bangladesh by seven wickets at Dubai, Pakistan escaped with a three-wicket win in the last over against Afghanistan at Abhu Dhabi.

The continental heavyweights take on each other in the second round of Super Four, their second meeting in the tournament, on Sunday at Dubai. In their Group A match, India defeated Pakistan by eight wickets to exorcise the ghost of 2017 ICC Champions Trophy final defeat.

Unlike the group match, the Super Four fixture is likely to be an even encounter, and may well serve as the precursor to a possible India-Pakistan final. The possibility of a India-Pakistan has become more prominent after their respective wins over Bangladesh and Afghanistan. The two top teams at the end of Super Four will play in the title clash.

A clueless Pakistan lost the plot against an Indian side which had just survived a mighty scare against Associate side Hong Kong on Wednesday. Sarfraz Ahmed opted to bat first, but ran into an inspired Indian bowling performance. Babar Azam (47) and Shoaib Malik (43) were the only batsmen to have managed to put up some of kind of resistance.

On the other hand, Rohit Sharma used seven bowlers, and none of them conceded more than five an over. Bhuvneshwar Kumar and Kedar Jadhav took three wickets each while Jasprit Bumrah contributed with two scalps.

India's win was, however, marred by Hardik Pandya's injury. But the six-time champions got it addressed by drafting Ravinda Jadeja into the squad. The Saurashtra all-rounder took less than 24 hours to leave his imprint, by setting up India's win over Bangladesh in the first Super Four match.

India, thanks to their recent impressive record against their neighbours, will start as the favourites in the Super Four match. But it will be a different ball-game on Sunday. With the slate wiped clean, both the teams will be presented with new realities and challenges.

Both the sides are likely to feature the same XIs, which have won the Super Four matches.

For India, the top order is firing all cylinders with the skipper himself leading from the front. The middle order, which became the talking point in the run up to the tournament, has not disappointed. Ambati Rayudu, Dinesh Karthik and MS Dhoni got play some crucial knocks even as Shikhar Dhawan continues to enhance his opening credentials.

In the bowling front, Indian attack has been brilliant. Yes, they were pushed to the limit by Hong Kong batsmen, but responded in style. And also the arrival of Jadeja has given Rohit an extra option.

Pakistan started their campaign with a comfortable eight-wicket win over Hong Kong, then lost to India, before facing a stiff challenge from Afghanistan.

In these three matches, they have displayed top class batting and impressive bowling but also shown fragile nature of their play. For instance, against India, their batsmen went for the kill only to return empty-handed. Also, their famed attack was reduced to a mere procession of pedestrian bowlers.

At Dubai, captain Rohit Sharma and come-back Ravindra Jadeja contributed heavily to help the defending champions complete a comfortable win. Rohit remained unbeaten on 83, for his back-to-back fifties. Jadeja, who landed some 15 hours before the start of the match as a replacement for the injured Hardik Pandya, took four wickets to choke an otherwise efficient Bangla middle-order.

At Abu Dhabi, Afghan middle-order batsman Hashmatullah Shahidi found himself stranded on 97 as his team set Pakistan a 258-run target. Two-time champions Pakistan then rode on three half-centuries from Imam-ul-Haq (80), Babar Azam (66) and Shoaib Malik (51) to successfully chase down the target.