"My personal decision to move away from party and electoral politics should not be viewed as a reflection on AAP, in any way whatsoever," Khetan said in a Facebook post. 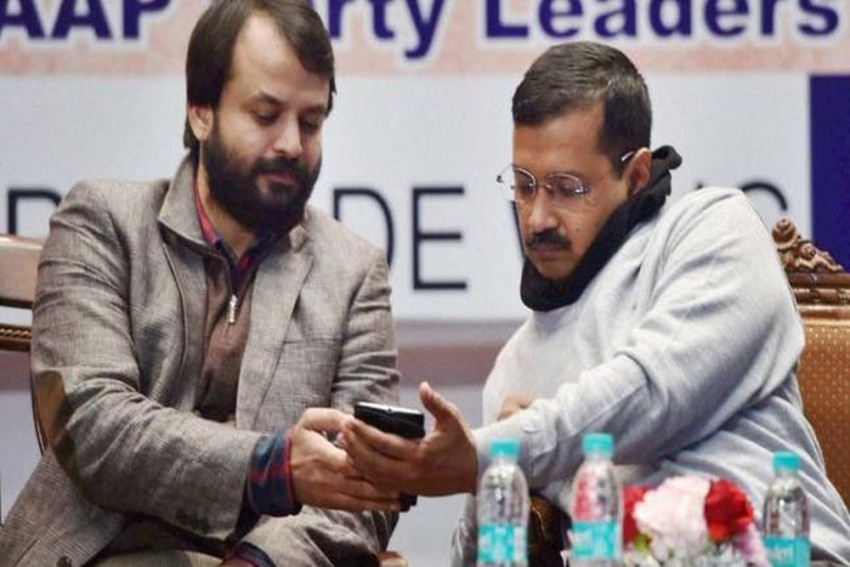 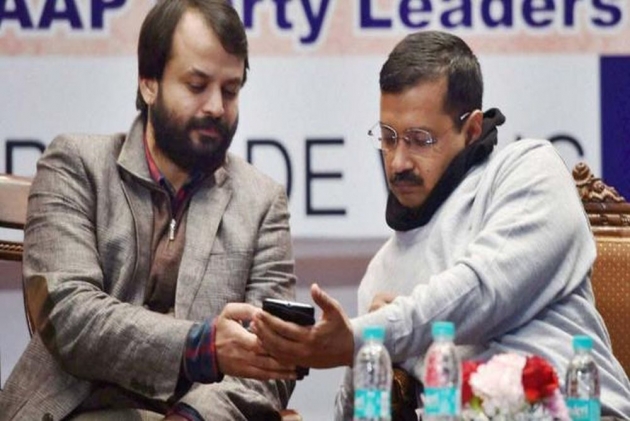 Aam Aadmi Party leader Ashish Khetan on Wednesday said his decision to "move away" from the party should not be viewed as a "reflection on the AAP".

In a parting note, he also wished "good luck" to his "ex-party colleagues" in their future endeavours.

"My personal decision to move away from party and electoral politics should not be viewed as a reflection on AAP, in any way whatsoever," Khetan said in a Facebook post.

"I continue to hold all my ex-party colleagues in high regard and wish them good luck in their future endeavours," the post said.

Khetan also termed it as "unfortunate rumours" that his decision was linked to his desire for "any" seat.

"I would also like to quell the unfortunate rumours that my decision is linked to any desire for any seat. The party had graciously asked me to contest the upcoming Lok Sabha elections, but I had politely turned it down," he said.

Saying that he wished to focus on his legal practice and writing after quitting active politics, Khetan contended contesting election would have further entrenched him in "world of politics".

AAP sources claimed Khetan wanted to contest the 2019 Lok Sabha elections from the New Delhi parliamentary seat that he had lost to BJP's Meenakshi Lekhi in 2014. But his demand was not being accepted by the leadership and this could be one of the reasons for his decision to quit the party, they said.

Khetan, who had earlier resigned from Delhi Dialogue and Development Commission(DDC), an advisory body of Delhi government, in April this year, said he had informed the party leadership about his decision to quit active politics on "more than one occasion".

Sources in the party said he had sent his resignation to AAP chief Arvind Kejriwal on August 15, the day Ashutosh announced that he quitting the party

They said Kejriwal is yet to accept the resignations of Khetan and Ashutosh.

Opposition BJP and Congress sounded doom for the Aam Aadmi Party after Khetan and Ashutosh quit the party in a span of a week, claiming that the development underlines a decline in the charisma of chief minister Arvind Kejriwal.

Hitting out at Kejriwal after Khetan quit the AAP, Delhi BJP chief Manoj Tiwari said the party may "vanish" before the next polls for the city assembly.

"Arvind Kejriwal is onetime wonder whose charisma is fast losing its sheen among the people of Delhi and the leaders of his own party. It now appears that by the time of next Vidhan Sabha elections in 2020, the Aam Aadmi Party will vanish from the political horizon," Tiwari said in a statement.

"Within 6 years of forming the party, most of the old guards, founding members of AAP have left. Obviously something is terribly wrong within the party," DPCC's chief spokesperson Sharmistha Mukherjee tweeted.