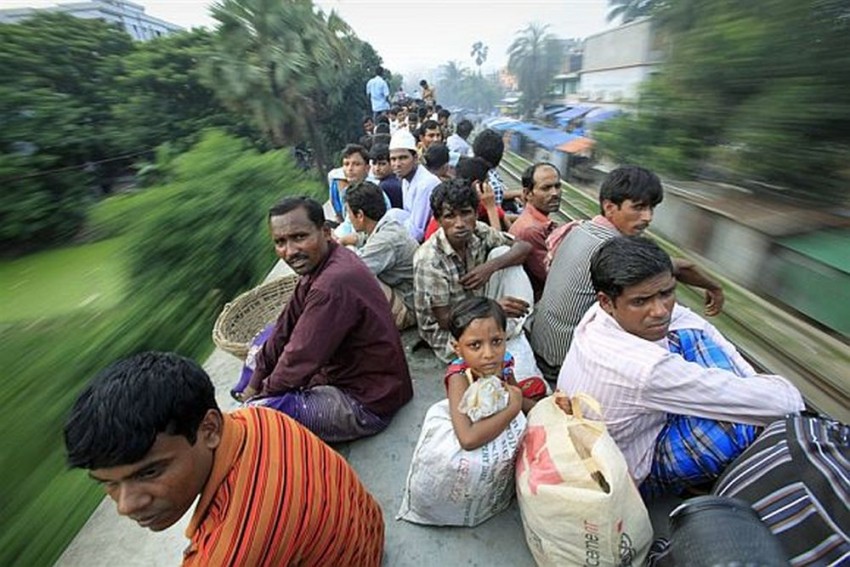 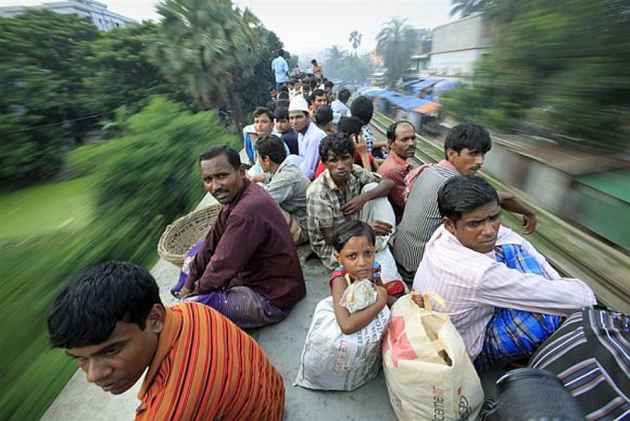 In a series of tweets, Kerala chief minister Pinarayi Vijayan on Monday assured migrant workers in the state that they were safe and the police have launched a probe into reports that many migrant labourers were returning to their home states following a scare campaign that their lives are in danger in the state.

In a police complaint, the Kozhikode city unit of Kerala Hotel and Restaurant Association (KHRA) said certain WhatsApp groups were circulating fake pictures and voice messages to instill fear in the minds of the migrant workers, reports The New Indian Express.

“Miscreants spreading rumours among migrant workers in Kerala to cause discord is highly condemnable,” Vijayan tweeted, adding that “Govt. assures that there is no cause of worry. Those who spread rumours will be brought to justice.”

Miscreants spreading rumours among migrant workers in Kerala to cause discord is highly condemnable.

In another tweet Vijayan said: “Kerala society is rooted in harmony. It will always remain as one of the best states in the country for people to work & live in.”

A report says, so far, nearly 400 migrant workers have fled Kozhikode district after such messages said migrant workers from North and East India were facing death threats in Kerala.

The complaint states that some WhatsApp groups had circulated fake photos and audio clips to create fear. Clips claimed that some migrants had been killed after being tortured by locals, adds the newspaper.

According to The Indian Express, a fake audio clip being circulated in Kozhikode for the last two days purportedly claimed that a hotel employee from West Bengal was beaten to death by his employer.

The false campaign also used videos of mob lynching in the North to scare and trigger panic among the workers. The rumours were spread mainly among the migrant workers from Assam, West Bengal and Odisha.

“[An] initial probe reveals that a few have spread the panic message after migrant labourers started leaving for their home states to celebrate Diwali and Pooja holidays,” City police chief S Kaliraj Mahesh Kumar was quoted as saying. “Rumour mongers are making use of the situation to spread panic messages and give a new twist to it.”

Ernakulam district collector K Mohammed Y Safirulla on Monday urged migrant labourers in the district not to panic, and said they were safe.

Kerala has a migrant population of 2.5 million.