'Arjen, Follow Your Heart': Robben Comes Out Of Retirement To Join Boyhood Club

Arjen Robben made his debut for Groningen at the age of 16 in 2000 before moving to PSV Eindhoven. He then went on to play for Chelsea, Real Madrid and Bayern Munich 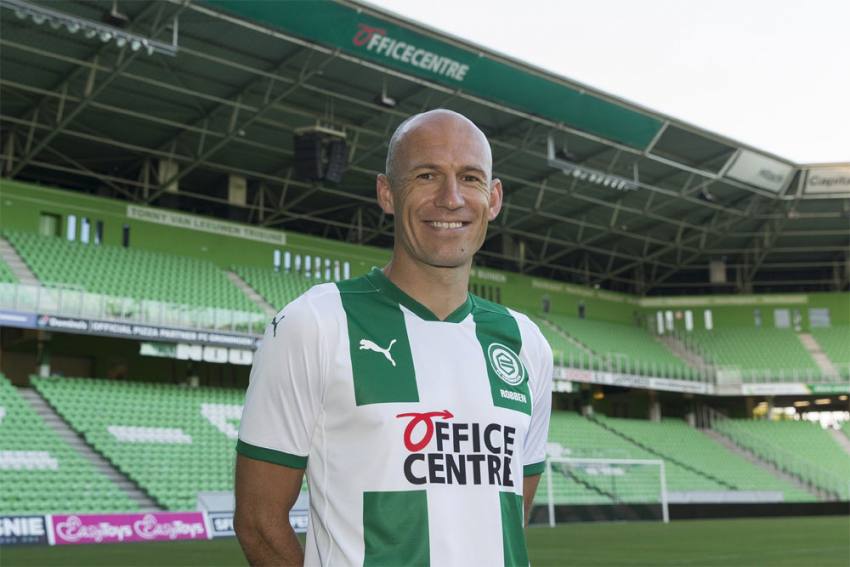 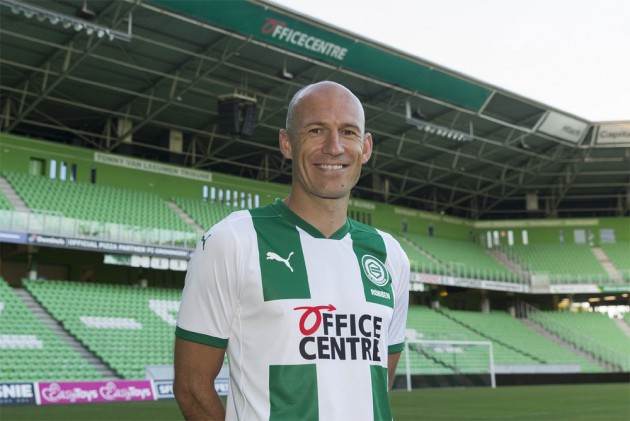 Former Bayern Munich and Netherlands midfielder Arjen Robben is set to come out of retirement to play for his boyhood club FC Groningen. The 36-year-old, while making the announcement in a video on the club's website, however also said that he hopes to be fit enough to play for them next season. (More Football News)

"We're coming home, back to Groningen," Robben said in a video posted on the club website on Saturday. "At this time, I'm not sure it will happen," he said. "What I am sure of is that my drive and motivation will be 100%. It will be a tough physical challenge, but I'm going for it."

"These past few weeks, I've had many conversations with club staff and maybe more than anything I have listened to our supporters: 'Arjen, follow your heart'," he is quoted as saying by the club's website.

"We're coming home during this difficult time of crisis, one that also hits FC Groningen. It's great to see how everyone is supporting the club, I've supported the club as well and it made me think about what else I could do for our club."

Robben made his debut for Groningen at the age of 16 in 2000 before moving to PSV Eindhoven. He went on to play for Chelsea, Real Madrid and Bayern Munich, winning the Dutch league once, the Premier League twice, LaLiga once and the Bundesliga eight times. He also scored the winning goal in Bayern's Champions League final against Borussia Dortmund in 2013.

He was also capped 96 times for the Netherlands with whom he finished runner-up in the World Cup in 2010 and in the third place in the 2014 tournament.