Post-divorce with Malaika Arora, Arbaaz Khan has been spotted multiple times with model Giorgia Andriani, but he has not fully accepted his relationship publicly 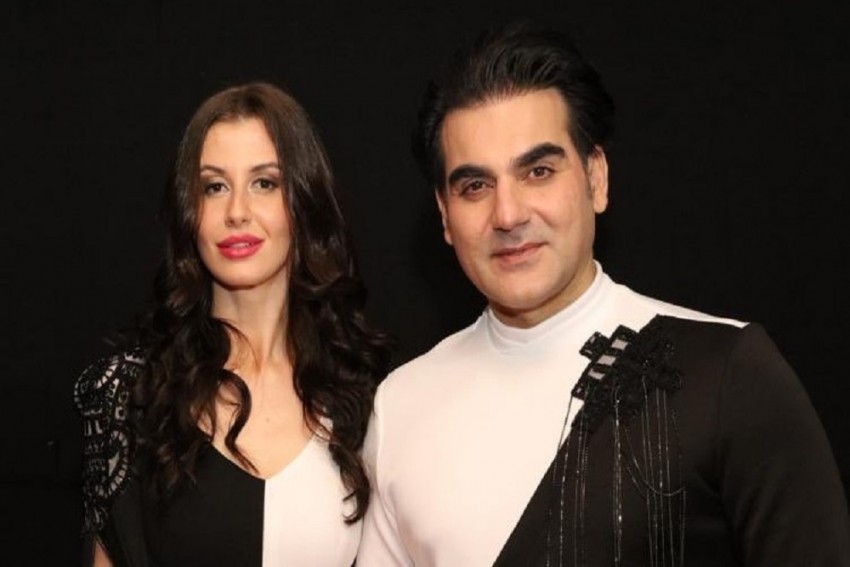 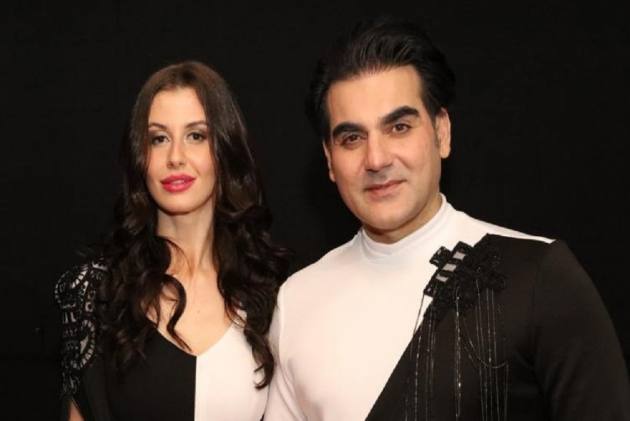 Arbaaz Khan has not confirmed that he is dating Giorgia but he wants to take this relationship further without any rush. Speculations about Arbaaz Khan dating model Giorgia Andriani have been widespread since quite a while now. The duo has been spotted together on multiple occasions. In fact, Arbaaz has been sharing pictures with her on his Instagram page as well. Giorgia has now become a regular at the family functions and gathering of the Khan family too.

Giorgia was spotted bonding with Arbaaz’s son Arhaan Khan and at Arpita Khan Sharma’s Ganesh Chaturthi celebrations. Arbaaz spoke about the rumours and said, “You cannot shut a lot of people. They jump to a conclusion, they jump with certain assumptions. You know it’s okay, it’s alright if they see somebody with someone they want to get them married, they want to...everything has its due course of time. I am obviously, post my divorce, I have had a few scenarios and equations with people.”

Talking about seeing other ladies post his divorce with Malaika Arora, he told the channel, "I am obviously, post my divorce, I’ve had a few scenarios and equations with people, I’ve dated women and some look like they would go maybe little longer than they did but they didn’t happen and I don’t want to rush about anything."