“Farooq Abdullah is a big traitor for India and Central Government should withdraw Z+ security from him. I will award Rs 21 lakh to the person who cut off Abdullah's tongue." 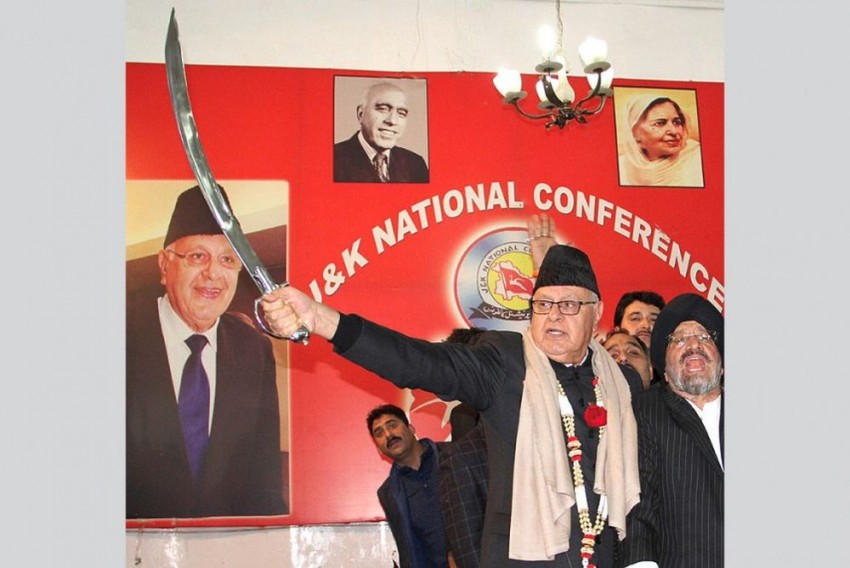 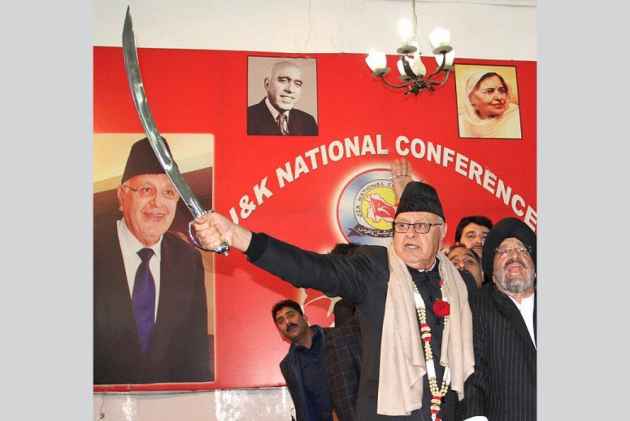 Shandilya said Farooq Abdullah has been speaking against the RSS and supporting Pakistan in his statement.

“Farooq Abdullah is a big traitor for India and Central Government should withdraw Z+ security from him. I will award Rs 21 lakh to the person who cut off Abdullah's tongue,” Shandilya said in his statement.

On Sunday the opposition  National Conference President Dr Farooq Abdullah accused the RSS of colluding with the British during India’s great freedom struggle, supporting Indira Gandhi during emergency and now dividing the nation on communal lines.

“By promoting and playing communal politics, the RSS and its off-shoots including the BJP are hell bent to fragment India into bits and pieces”, Dr Farooq Abdullah said while addressing office bearers and prominent leaders of NC Students Union at Sher-e-Kashmir Bhawan here this morning.

He questioned what he called the hyper-nationalistic posturing of the BJP, saying history stands testimony to the negative role the RSS played during the freedom movement when stalwarts were facing the wrath of British. He also questioned the role of the BJP in its earlier avatar of Jan Sangh and even before when its leaders aligned with British.

“The Sangh leaders played second fiddle to British and were against independence of India”, Dr Abdullah said, adding that they wanted Britishers to stay put in the country and intrigued against the towering freedom fighters. He said he wonders over the ultra-nationalism being gloated now, unfortunately by polarizing the political atmosphere and dubbing adversaries as anti-nationals.

Dr Abdullah said divisive politics of the BJP and its alleged attempts of sowing seeds of hatred and mistrust among various communities for petty political gains. He said onus lies on youth of the country to sensitise the people against polarizing and communal politics of the BJP, RSS and its affiliated organizations. He said communal divide is against the idea of India and its ethos.

Padmavati Row: Have Been Asked Not To Say Anything, Says Actor Ranveer Singh