Actor Annu Kapoor will be heard as a narrator for "Khaar", a docudrama on Mahatma Gandhi’s Dandi March. 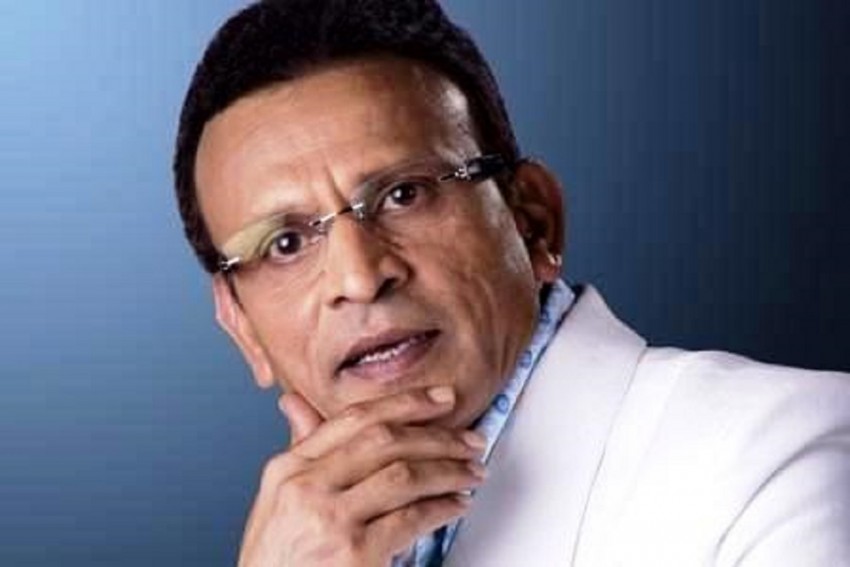 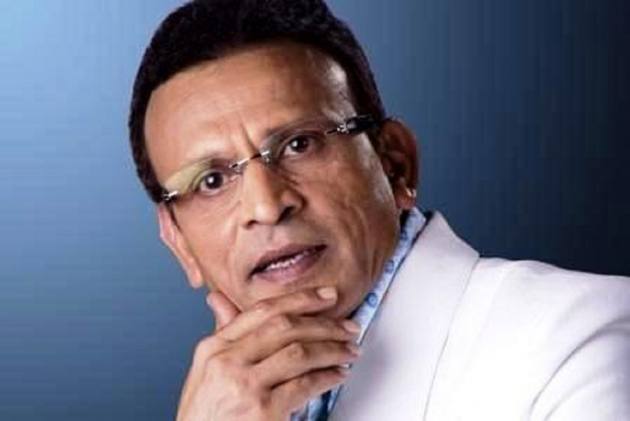 The documdrama “Khaar” that is to be aired on Gandhi Jayanti, October 2 , unfolds the many challenges that Gandhi faced before initiating the Dandi March in 1930 and triggering the most dramatic chain of events that led to India's independence.

Actor Annu Kapoor has lent his voice as a narrator for “Khaar” which will air its premiere on digital entertainment platform ZEE5 on Gandhi Jayanti.

To give the audience an immersive experience, the show has Kapoor lending his voice as a narrator.

"The Dandi March initiated by Gandhiji was an iconic movement against the British and a milestone in India's movement for freedom," Kapoor said in a statement.

"Today's youth are hardly aware of the real story behind the movement and what better than a digital medium like ZEE5 to reach out to them with the truth behind the mission."

"Docudramas have been well received on the platform. We launched 'Lal Bahadur Shastri's Death - An Unfinished Story' on Independence Day and 'Khaar' is another effort in that direction,” said Manish Aggarwal.

"The well-researched story dives deeper into the other side of history and Gandhiji's ideology, with a gripping storyline backed by Annu Kapoor's spellbinding narration."

Shah Rukh Khan: I Want My Kids To Take Inspiration From Para Athletes