The Night Shastri Died And Other Stories

Vignettes from the veteran journalist's overarching autobiography, a sort of a fly-on-the-wall account from Mountbatten to Manmohan. 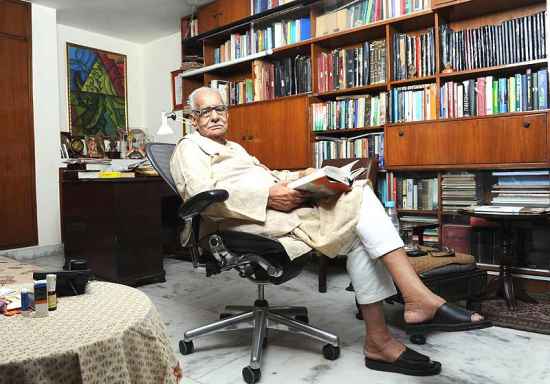 Kuldip Nayar, 89, has seen Gandhi at prayer in Birla Mandir, quizzed Nehru, watched Jinnah closely, worked with Shastri and Govind Ballabh Pant. Journalist, editor, author, he has seen history unfold, watched in action people most of the present generation know only as institutions or physical landmarks, say Kamraj University or the Netaji Subhash Airport. “My story is really the story of modern India. Of the freedom struggle, of Partition, of Nehru’s India, of the Bangladesh war, of Emergency and more recently of liberalisation and India as a world power,” he says. Here are vignettes from his overarching autobiography, a sort of a fly-on-the-wall account of how our country came to be, from Mountbatten to Manmohan.

Mohammed Ali Jinnah
‘What have I done?’

The catholicity of Hinduism and the compassion of Islam: if such sentiments survived, they made no difference. Villages after villages had been annihilated, the Muslim habitations...