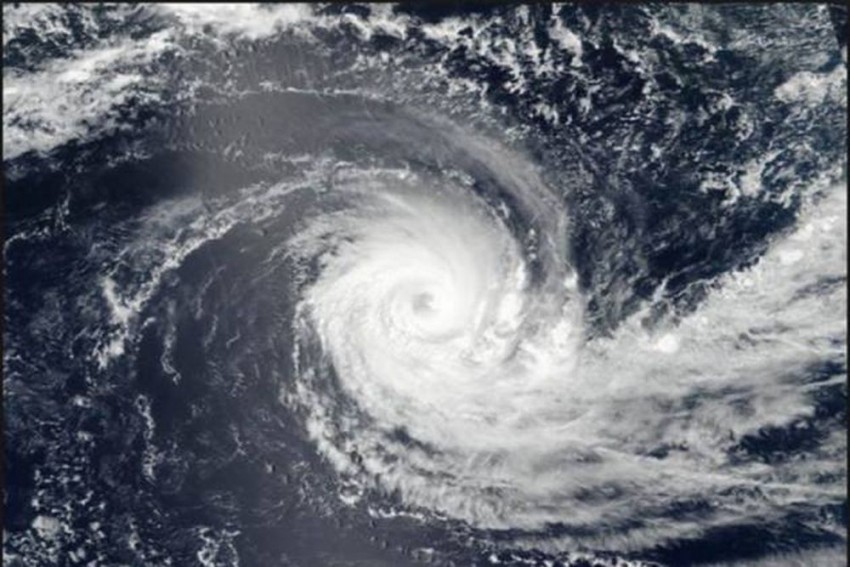 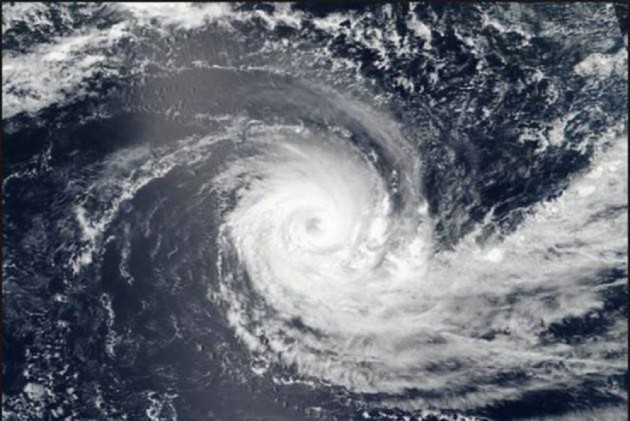 Andhra Pradesh's coastal region are on high alert as a cyclonic storm in the Bay of Bengal was heading towards it and was likely to cross the region between Kakinada and Visakhapatnam on Monday.

Chief Minister N. Chandrababu Naidu directed the Collectors of coastal districts to take all precaution to prevent loss of lives.

According to Visakhapatnam Cyclone Warning Centre, 'Phethai' will intensify further into a severe cyclonic storm over the next few hours and weaken slightly before making a landfall on Monday afternoon.

The Met office has forecast rainfall at most places with heavy to very heavy falls at isolated places over coastal Andhra Pradesh and Yanam district of Puducherry on Sunday and Monday.

Squally wind speed reaching 45-55 kmph is likely along and off Andhra Pradesh. The gale speed may reach 100 kmph on Monday.

The Cyclone Warning Centre has warned storm surge of up to one meter could inundate the low lying areas of Visakhapatnam, East Godavari, West Godavari, Krishna and Guntur districts of coastal Andhra Pradesh and Yanam district of Puducherry at the time of landfall.

Fishermen were advised not to venture into the sea.