The marriage of Parvinder Singh, a telecom contractor, to 27-year-old Kiran Sajeet was solemnised at a gurudwara as per Sikh traditions in Patiala on Saturday. 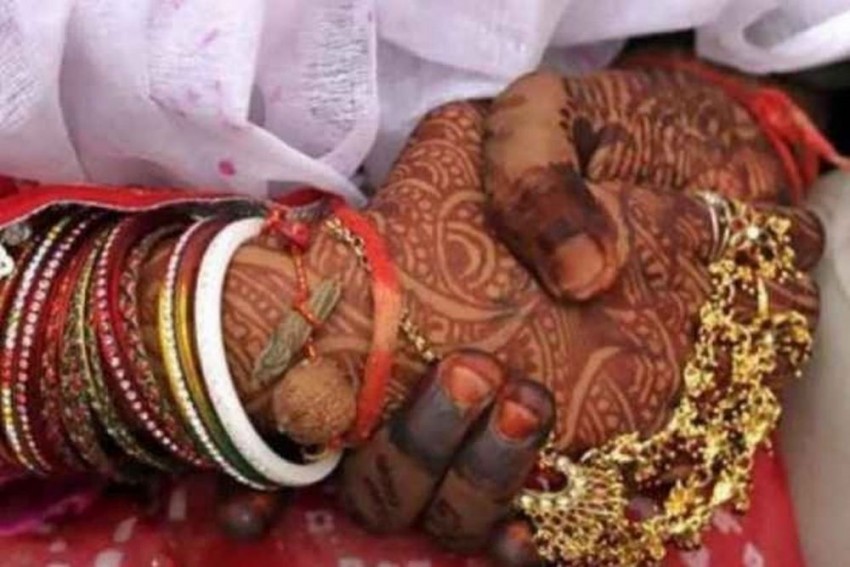 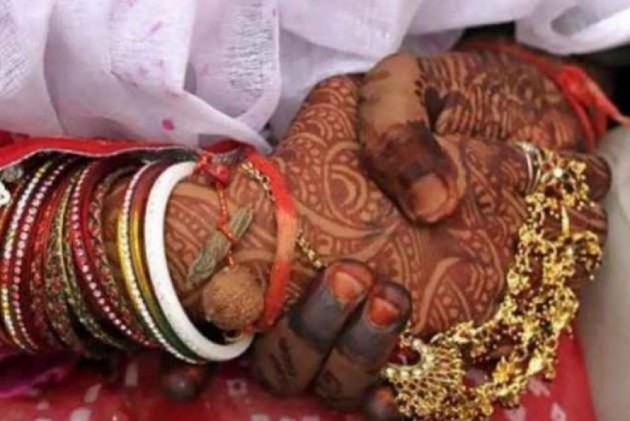 Love knows no borders, and true to the saying, a 33-year-old man from Haryana's Ambala tied the knot with a Sikh woman from Pakistan's Sialkot -- even as tensions continue to simmer between India and Pakistan.

The marriage of Parvinder Singh, a telecom contractor, to 27-year-old Kiran Sajeet was solemnised at a gurudwara as per Sikh traditions in Patiala on Saturday. Kiran arrived in India via the Samjhauta Express with her family on Thursday.

According to a report by Hindustan Times, the two got engaged in 2016.

Kiran is a distant relative of Parvinder. Her family had stayed back in Sialkot during Partition in 1947, he told the daily.

“Sarjeet’s family was to board Samjhauta Express last week, but they could not as the train was cancelled due to the rising tensions," Parvinder said.

Tensions between India and Pakistan escalated after the Pulwama terror attack of February 14 in which over 40 CRPF army men were killed, to which India retaliated with an airstrike on a Jaish-e-Mohammad training camp across the border in Balakot.

While two neighbouring countries are caught up in a strategic cross-border dispute, the happy couple has decided to look beyond the ongoing conflict and tie the knot, giving out a message of peace and love across the borders.