Home  »  Website  »  Arts & Entertainment  » Interviews  »  People Coming Out With A Smile From Cinema Hall Is A Gift In Today’s Harsh World: Adil Hussain

People Coming Out With A Smile From Cinema Hall Is A Gift In Today’s Harsh World: Adil Hussain

The actor nominated for Norway’s top national movie award, Amanda, says the ‘truthfulness’ in the 1973 European film Papillon has been his guiding spirit over the years 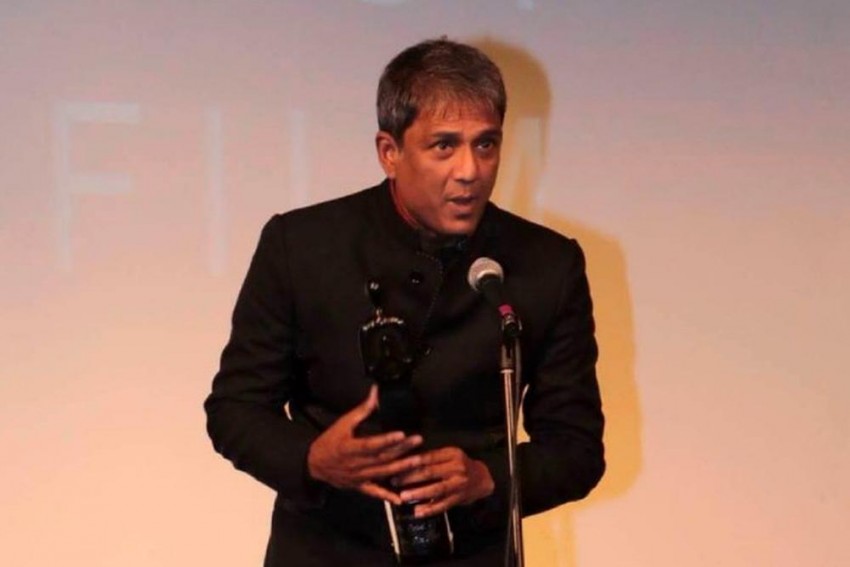 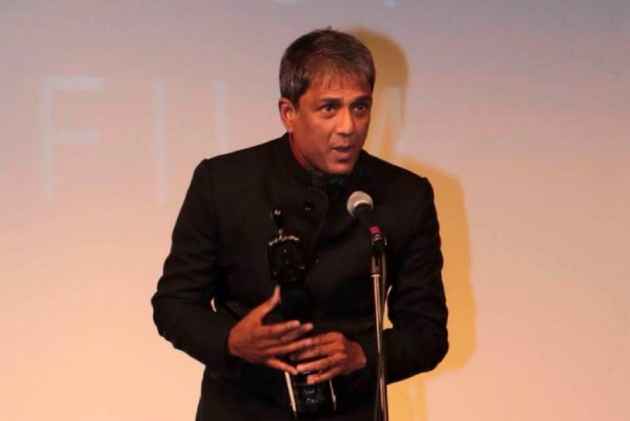 Assam-born actor Adil Hussain has been nominated for the best actor category for Norway’s top national movie award Amanda for his role in What Will People Say. The 54-year-old alumnus of Delhi’s National School of Drama, who played the role of a doting yet controlling father in the film, has already won the Kanon Award at Kosmorama film festival, which is Norway's equivalent of the Academy Awards. In an interview to Outlook, Adil, who works in Bollywood and other language films of India besides international movies, shares his excitement.

Being nominator for the Amanda must be very satisfying. What does it mean to you?

To get recognised for the kind of acting I believe in is a vindication of my pursuit for internalisation of truthful acting, technically speaking. I feel happy and inspired.

I would consider that…for me as an accomplishment of the process of acting that I believe in and nothing else. Only merit works here. The kind of acting which I have been pursuing since I first watched a 1973 Western movie called Papillon that featured Dustin Hoffman and Steve McQeen. Scandinavian films are mostly very truthful. They pursue an extremely internal process of emotional truth. That way, to be recognised by two important bodies of Norway is really great.

Can you share your experience of doing What Will People Say and especially its director Iram Haq, who has been very impressive?

The most significant part of working with the director was that the film has been from her personal life. It has been the case all along whenever I have worked with directors who have told stories from their lives.

This is Iram Haq’s personal story. It happened exactly the way it has been projected…apart from one or two scenes that have been fictionalised. It is a story of herself and her father…conflict in an individualised way, but actually it is a story of conflict of two different cultures.

One is extremely liberal in many ways and the other is based on orthodoxy that we see in Pakistan or in India, like the honour killings. Iram being herself a victim of that, she has told the story in a way that turns out to be extremely truthful because she has lived it and she knows how to tell a story. As a person if you meet her, you will not be able to say that she has gone through such experiences.

Coming back to India, you had two back-to-back Bengali releases:Aahare Mon and Maati. How was the experience?

The reviews, which I have read too, seem very positive. The good thing about Aahare Mon is that it’s a very gently-told story of love which makes you smile and also helps you look again at your own experiences of love and how we accept our rejections and as well as accomplishment in love life. People coming out with a smile from cinema hall is a gift in today’s harsh world. It’s not cheap entertainment but a hearty one.

I generally prefer the stories where reconciliation happens.

Working in Bengal and Bengali films, I almost feel like home, as I grew up in Goalpara (Assam) which has a sizeable Bengali speaking people. I was introduced to Bengali literature when I was kid—by my father, who had been a fan of Bengali and Assamese literature simultaneously.

I had to work hard to get the pronunciation right. I don’t know whether I have been able to speak it perfectly. I grew up watching movies of Satyajit Ray, Mrinal Sen, Ritwik Ghatak, Tapan Sinha…and also amazing actors like Sharmila Tagore and Chhabi Biswas.

I have also been influenced very much by Bengali theatre. Bengal feels like my second home as far as artistic community is concerned and food-wise as well.

We have heard that you are also going to work in a Khasi language film in Meghalaya.

Yes. It’s called Lorni. In English, it’s called ‘Flaneur’. Lorni in Khasi means someone who tries to find out what’s going on…. It’s a story of a private investigator who has no job in a city like Shillong. So he waits for someone to come, asking for little things.

He is probing something which has cultural value; in the process he learns out about his personal root as well as the concept of an outsider and insider and the value of cultural heritage…and all that things. The director is Wanphrang Diengdoh. This is his first feature film. He has already made some documentaries. He is a very well-read and learned guy. I’m very much looking forward to start shooting the film from July 15. I just completed a workshop with the co-actors in Shillong. Later I drove to Cherrapunjee which is amazingly beautiful…this is the graceful version of Scotland.

How’s your preparation for the play Karma Nistha?

I’m slowly preparing. It needs a lot of preparation. The actual work hasn’t started yet, which I guess will begin in August. Hopefully, I will get some free time….

Is there anything else in the pipeline?

I haven’t signed anything yet. But there are couple of Bengali films, a couple of films from the South… then there are one or two Hindi films as well.

Over the years you have worked with some of the big names in India and abroad as well. What is the biggest lesson you have learnt?

Well…what it has taught me is that to be able to fit into the role in every possible films that I have done specially since 2012, one has to follow the director’s vision. I have to let the director guide me…so the credit or the appreciation that I get for acting, I would say 60 percent of it should go to the directors. So to be able to mould myself according to the vision of the director is the greatest lesson I have learnt.

Sangeet Natak Akademi Yuva Puraskar winner Sukracharya Rabha who died recently had taken theatre movement to a different level. You were close to him. How do you recall memories about him?

I think that after Bhupen (Hazarika) da, Sukracharya is the greatest loss for Assam. For the simple reason that his impact on the Assam culture has been manifold. Sukracharya (also from Goalpara) brought Assam into the international forum of theatre with its very unique language of theatre that he has found. And he used extremely indigenous values, culture, the art of story-telling, folklore. He sort of created an atmosphere of theatre and peace in the entire area that had witnessed a lot of violence. Through theatre, he taught people how to watch a play without electricity, light and all that. This is how he educated people. It’s a great gift.

Sukracharya’s demise (this month at the age of 41) is a great loss in Assam in the recent times. My appeal to the people and the government is to work towards continuing the legacy he left behind.