Almost Half Of Lawyers Roaming In Courts Across India Are Fake, Says Bar Council of India

Strikes on petty issues and holding up of client’s cases are being blamed on fake lawyers. 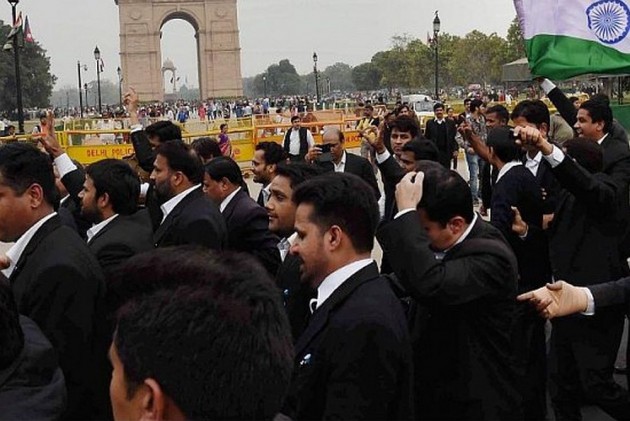 Almost half of the lawyers roaming across the court corridors in India are fake, suggests Bar Council of India’s two-year-old verification drive.

Earlier this week, BCI chief Manan Kumar Mishra announced before Chief Justice of India J S Khehar and other senior Supreme Court judges that its ongoing drive had already cut the number of genuine lawyers to 55-60% of those roaming court corridors across the country, reported The Times of India.

Citing figures, Mishra said: “...as per the 2012 election statistics of BCI, we had almost 14 lakh voters, but since this verification process has started, we have received only 6.5 lakh applications.“ Voters are lawyers enrolled with various State Bar Councils to practice law in respective trial courts and the state's high court.

Strikes on petty issues and holding up of client’s cases are being blamed on fake lawyers. Former Delhi Law Minister in the AAP government is being tried in court on charges of possessing fake law degree. BCI's Certificate and Place of Practice (Verification) Rules 2015 was one of the steps taken by it to filter fake, non-practising and bad elements from the court campuses and bar associations.

These fake law degrees are of three types: Lawyers enrolled in the bar council years before are untraceable and their certificates are missing, Bogus law degree certificates, Lawyers who have done law on the basis of their direct masters degree under open university scheme, which is not permissible as per Supreme Court ruling