Mr Khan retired from the Uttar Pradesh police in 2006. 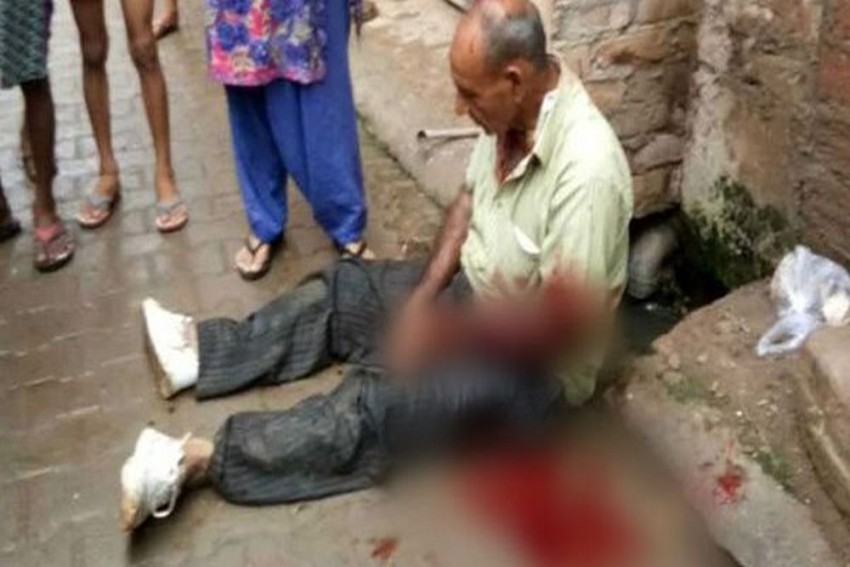 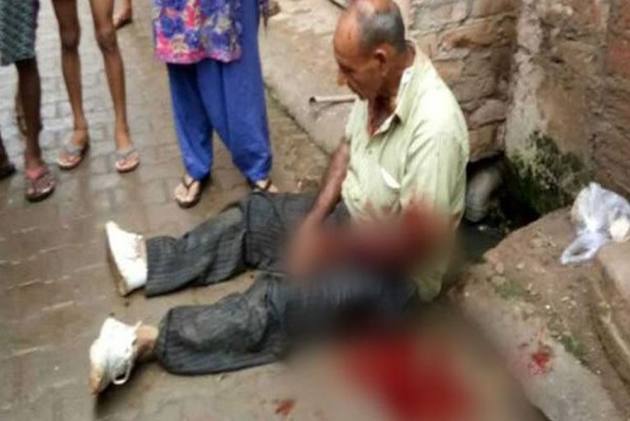 A retired policeman was beaten to death on Monday by three men in Uttar Pradesh allegedly over a land dispute.

The attack, which was caught on CCTV, shows 70-year-old Abdul Samad Khan being beaten with sticks until he lay bleeding and motionless.

Khan's one arm was almost mutilated and he later died in hospital.

Investigating officers told media that the incident took place on Monday morning when the deceased had just stepped out of his home. Three men, armed with sticks began to attack Khan in full public view. The retired police officer attempted to resist but could not protect himself from the three attackers who kept on thrashing him with sticks even as he pleaded them to stop. 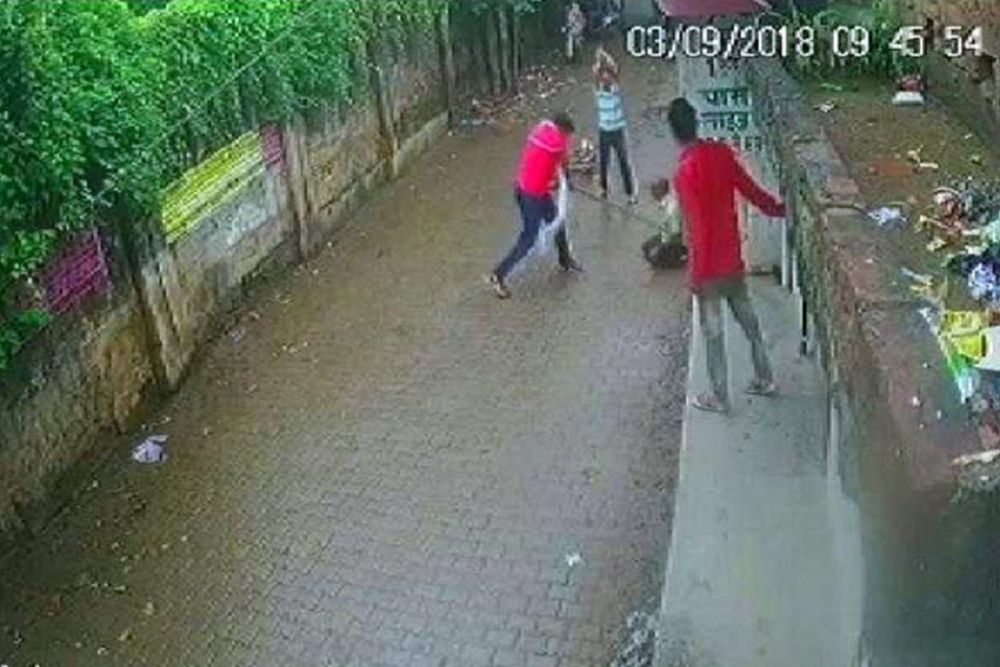 A screen grab from the CCTV footage of the incident | Image Credit: ANI

According to the police officials, an FIR has been registered against the three assailants and seven others for murder.

“According to the investigation so far, these people had some property dispute related to a house and had argued before. The incident was of Monday morning when Khan was going on his bicycle and was attacked by Mohammad Yusuf, his brother Mohammad Sebu and relative Ibne. He was beaten badly with canes and was left on the streets. He was then taken to a nearby private hospital where he died on the evening,” Indian Express quoted SP (city) Brijesh Kumar Srivastava as saying.

NDTV quoted the brother of the victim as saying that one of the accused is a land grabber and wanted to occupy a piece of land owned by his Khan.

"Many in our locality have complained to the police about him in the past but there has been no action. He continues to threaten people in the area and act with impunity," Mr Wahid said.

The Allahabad police have said that the initial investigation into the matter suggests that a property dispute between the accused and the victim was the reason behind the incident.

"Ten people have been named in the First Information Report (FIR) filed at the local police station. No one has been arrested yet," police said.