Prime Minister Narendra Modi will inaugurate Defence Expo 2020 on February 5. The theme of the expo is ‘India: The Emerging Defence Manufacturing Hub’. 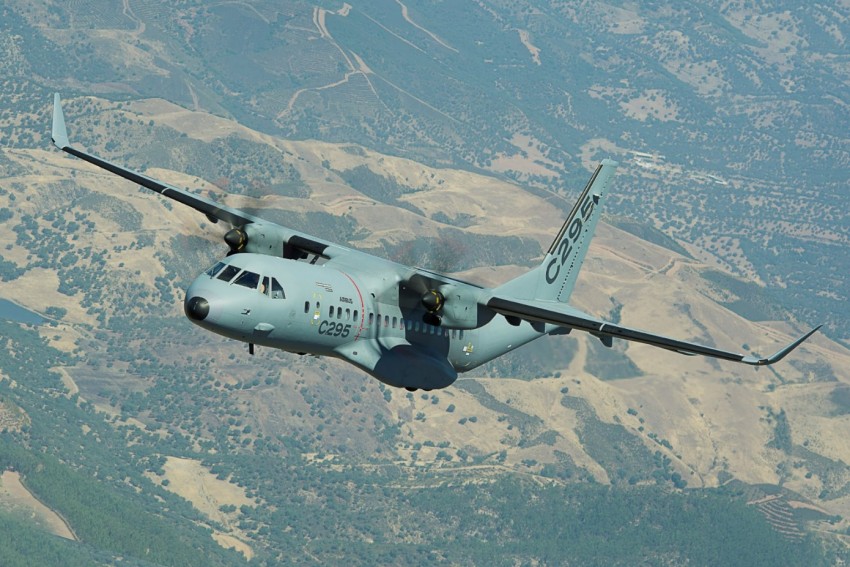 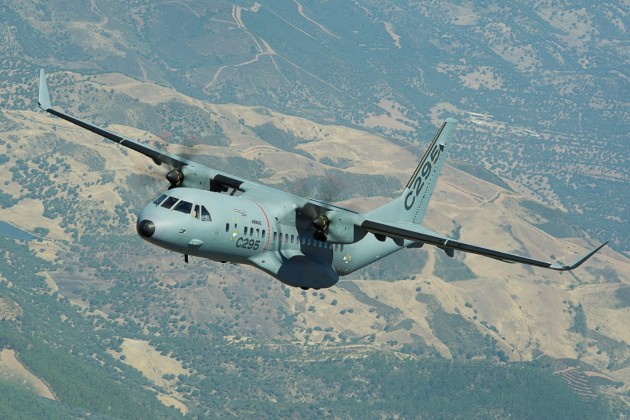 European aircraft maker Airbus will showcase its latest military products and defence technologies at the Defence Expo airshow to be held between February 5-8 in Lucknow.

Airbus’ exhibits at the event will include models of C295 aircraft which is considered as a tough, reliable and high-performance workhorse with outstanding lifecycle costs and excellent performance on short or unpaved runways.

In addition, exhibits of the AS565 MBe Panther, the H145M and the H225M helicopters will also be on display.

“Airbus is uniquely placed to participate in the ambitious growth journey of the Indian defence industry and take it to new heights. DefExpo is a key platform to showcase our commitment to the country’s ever-growing aerospace and defence needs,” said Anand Stanley, President & Managing Director, Airbus India & South Asia.

Airbus has also offered to build the Panther or the H145M in India under the government’s Strategic Partnership (SP) model for the Naval Utility Helicopters (NUH) programme. The H225M has been offered as part of the Naval Multi Role Helicopter (NMRH) programme.

Top defence manufacturers from the United States, Russia, South Korea, the United Kingdom, France, Sweden and the Czech Republic are likely to participate in the Defence Expo.

Prime Minister Narendra Modi will inaugurate the event on February 5. The theme of the expo is ‘India: The Emerging Defence Manufacturing Hub’.

During his recent visit to Lucknow, Defence Minister Rajnath Singh had said this edition of Defence Expo will be the biggest in the country in terms of participation of exhibitors, the area of the exhibition and the revenue to be earned.