Ahead Of General Elections In Pakistan, US Designates Hafiz Saeed's Milli Muslim League A Terrorist Organisation 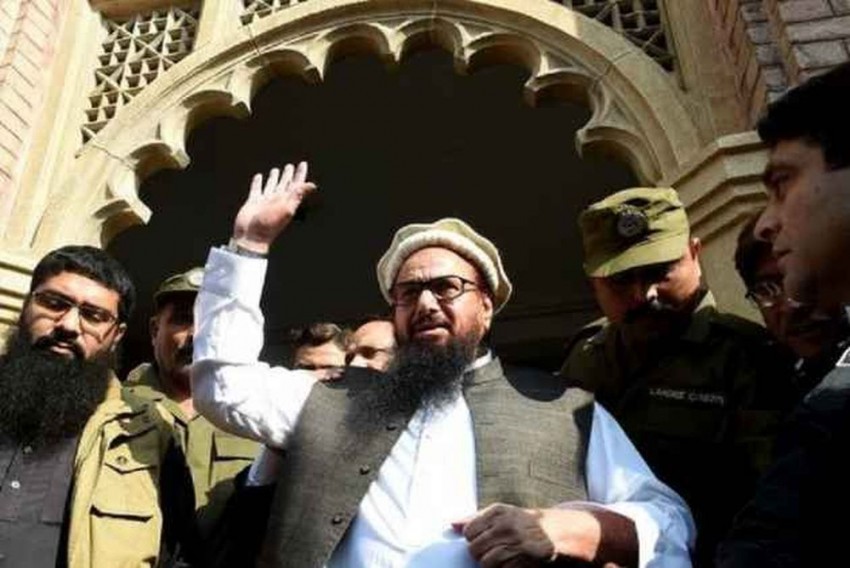 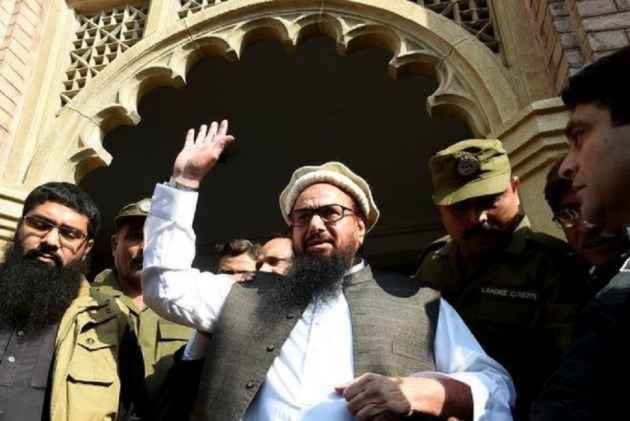 In a major move ahead of the general elections in Pakistan, the US today designated Milli Muslim League (MML), the political front of Hafiz Saeed-led Jamaat-ud Dawa, as a foreign terrorist organization.

In a simultaneous move, seven members of MML central leadership body have been designated as foreign terrorist. The US also added Tehreek-e-Azadi-e-Kashmir (TAJK) to the list of terrorist groups. TAJK is said to be a front of the Lashkar-e-Taiba (LeT), which according to the Trump administration, continues to operate freely inside Pakistan.

The election commission had earlier rejected the MML's application for registration as a political party after the interior ministry objected to its ties to banned militant outfits.

The State Department said the move was aimed at denying the LeT the resources it needs to plan and carry out further terrorist attacks.

"Both MML and TAJK are LeT fronts created to circumvent the sanctions against it (LeT)...Today's amendments take aim at LeT's efforts to circumvent sanctions and deceive the public about its true character," said Nathan A Sales, Coordinator for Counterterrorism at the Department of State.

"Make no mistake: whatever LeT chooses to call itself, it remains a violent terrorist group. The US supports all efforts to ensure that LeT does not have a political voice until it gives up violence as a tool of influence," Sales said.

Among other consequences of the designations, LeT's property and interests in property subject to US jurisdiction are blocked, and US persons are generally prohibited from engaging in any transactions with the group.

To avoid sanctions, LeT has repeatedly changed its name over the years, the State Department alleged.

In January 2017, LeT began operating under the name TAJK. Under this name, the LeT has engaged in inciting terrorism, as well as recruiting and fundraising.

In August 2017, Saeed created the MML to serve as a political front for the group.

Today's actions notify the US public and the international community that TAJK and MML are aliases of the LeT. Terrorism designations expose and isolate organizations and individuals, and deny them access to the US financial system. Moreover, designations can assist the law enforcement activities of US agencies and other governments.

"Treasury is targeting the MML and a group of seven global terrorists who are complicit in LeT's attempts to undermine Pakistan's political process," said Treasury Under Secretary Sigal Mandelker, adding that the MML is not a recognized political party and it relies on the leadership of the LeT for guidance and direction.

"We will continue to target terrorist organizations like LeT, even when they attempt to cloak themselves as political parties or hide their extremism behind other facades," Mandelker said. He also cautioned people against working with the MML, including providing financial donations, saying they should "think twice" about doing so or risk exposure to US sanctions.

President of the MML, Khalid is also the head of LeT's Peshawar headquarters and served on Jamaat-ud Dawa (JuD)'s Coordination Committee for Central Punjab Province. The JuD was designated by the Department of State as an alias of LeT pursuant April 2016 and was added to the United Nations Sanctions list as an alias of the LeT in December 2008.

The JuD is believed to be the front organisation for the LeT which is responsible for carrying out the Mumbai attack that killed 166 people, including six Americans. It was declared as an FTO by the US in June 2014.