After Fall, Tribal Girl Forced To Travel 467km For Treatment, Gets Paralysed 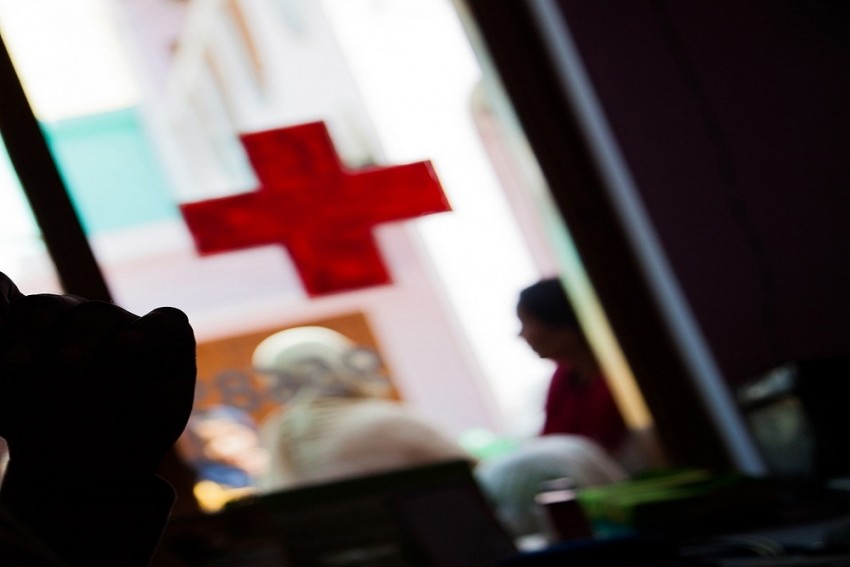 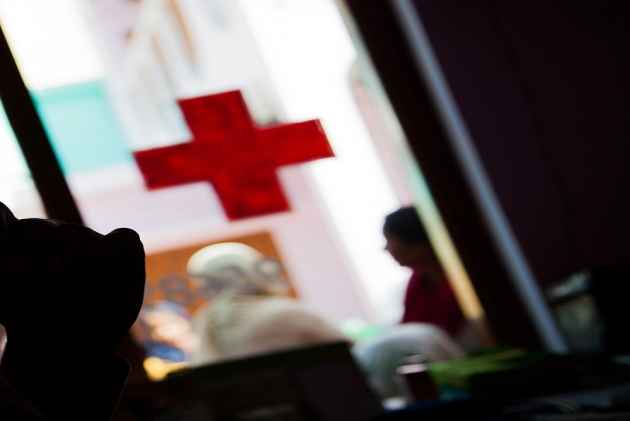 An eight-year-old girl was forced to travel 467Km due to lack of proper medical facilities in the tribal areas in Maharashtra.

According to an Indian Express report, the tribal hospitals lack basic medical necessities like an X-ray machine, MRI and CT scan facilities due to which the minor was forced to travel to a city hospital located 467Km away from her place.

“The hospital has an X-ray facility but no technician to conduct the test. There are only two doctors at the hospital, both MBBS,” IE reported quoting a source as saying.

According to the reports, the child fell on her back from a tree near her village last month. But, the doctors present at the village hospital gave her only painkillers after which they advised the child’s parents to shift her to a city hospital for further treatment. The parents had to carry their child on bamboo sticks for 4 km, as no ambulance could reach the village.

The minor was suffering from spinal cord injury which has now turned to paralysis, reported IE.

Officials at the city hospital have claimed that there was further delay in her surgery and diagnostic tests as the girl had to be first enrolled under the Mahatma Jyotiba Phule Jan Arogya Yojana that provides free surgeries to orange and yellow card holders. The documentation has delayed her treatment.

The recent case underlines the lack of health infrastructure in tribal regions of the state, forcing referrals to cities and overburdening tertiary-level hospitals for tests as basic as MRI and CT scan.