Afghanistan To Play Their First Ever Test In India, BCCI Ignores Pak

Afghanistan earned their Test status alongside Ireland this June. 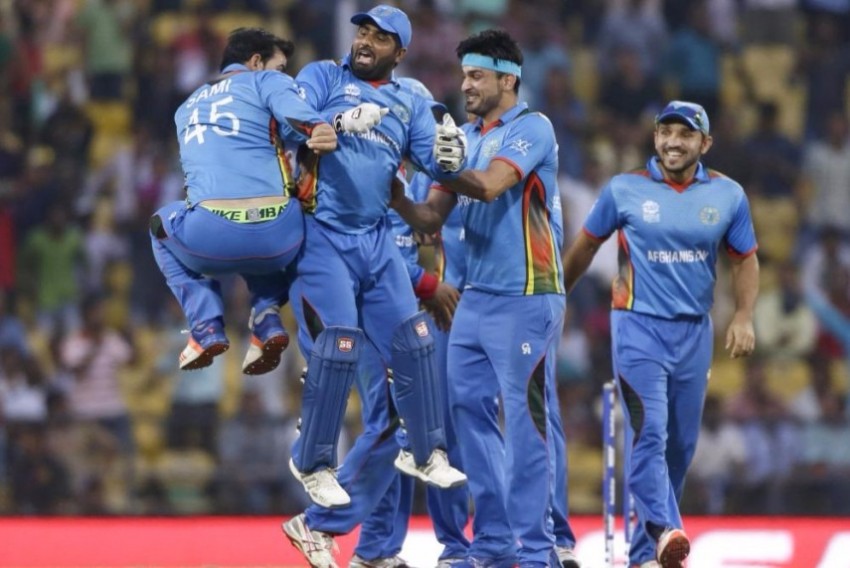 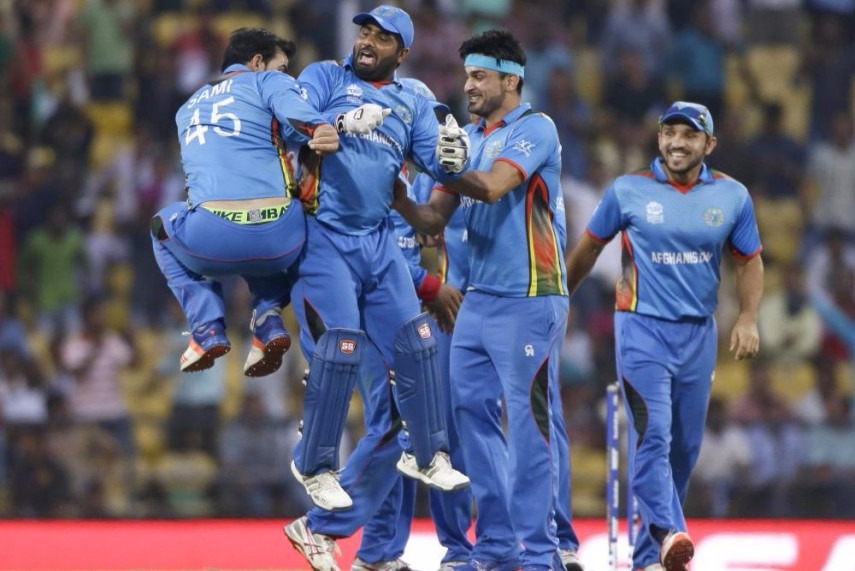 The BCCI today rolled out the red carpet for war-ravaged Afghanistan by agreeing to host the country's maiden Test match but chose to cold-shoulder a cricket-starved Pakistan in its latest Future Tours Programme (FTP).

Afghanistan, a team that has made rapid strides in international cricket despite the constant troubles back home, will play its first ever Test against India in 2019-2020, the final schedule for which will be worked out later.

On the other hand, Pakistan, which has been demanding bilateral cricket with India, was ignored at the Special General Meeting which resolved to play more against the likes of Australia, South Africa and England. India and Pakistan have not played bilateral cricket since 2012 due to political tensions between the two neighbours.

When asked why the new FTP does not say anything about playing Pakistan, BCCI acting secretary Amitabh Chaudhary replied, "It's a question not embedded only to cricket and the BCCI but everybody. So, it's futile attempting to answer the question."

Afghanistan earned the Test status, alongside Ireland this June, realising their five-day cricket dream after impressive performances in ODIs and T20 Internationals.

"Afghans were scheduled to play their first Test in 2019 versus Australia but considering the historic relationship between India and Afghanistan, we decided to host their first Test," said BCCI acting secretary Amitabh Choudhary after the Special General Meeting here today.

Atif Mashal, Afghanistan Cricket Board (ACB) chairman, was quick to thank the BCCI for the gesture.

"@ACBofficials and @BCCI have agreed that Afghanistan will play its first Test against India. The exact date and venue of the match will be shared in a joint press conference in due course. I personally thank BCCI board for the decision," Mashal tweeted.

Afghanistan and Ireland were made full members of the International Cricket Council (ICC) in June, becoming the sport's 11th and 12h Test-playing nations.

Besides welcoming them into five-day cricket, the BCCI has extended a helping hand to Afghanistan on a number of occasions.

The team from the war-ravaged nation has hosted its home games in India, most recently the series against Ireland in Greater Noida.

Rashid Khan and Mohammed Nabi became the first two Afghanistan cricketers to be bought at the IPL auction earlier this year.

Afghanistan have come a long way since making its World T20 debut in 2010. They are ranked ninth in the shortest format and 11th in the 50-over format.

After featuring regularly in the World T20, the Afghans made the 50-over World Cup debut in 2015.

They played six games in the tournament co-hosted by Australia and New Zealand with their sole win coming against Scotland.