Oscar-Winning Film director Danny Boyle has pulled out of directing the next Bond film. 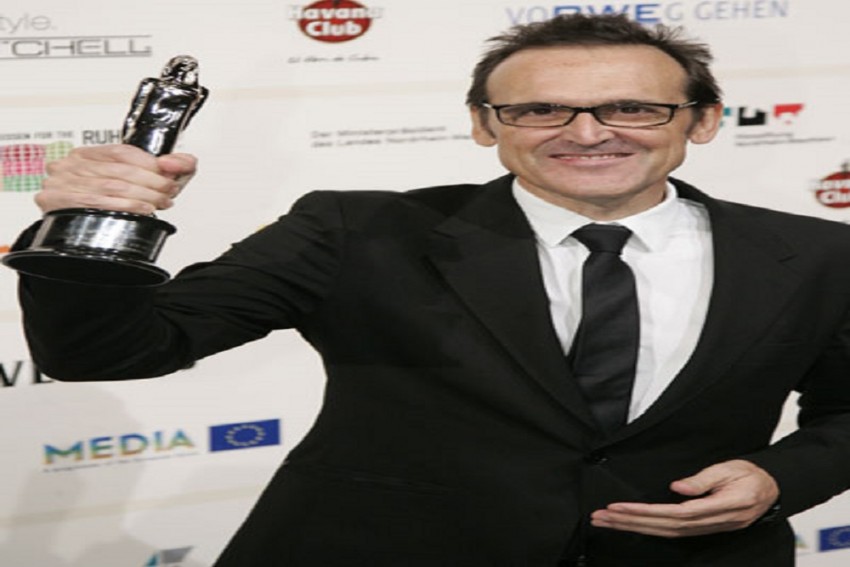 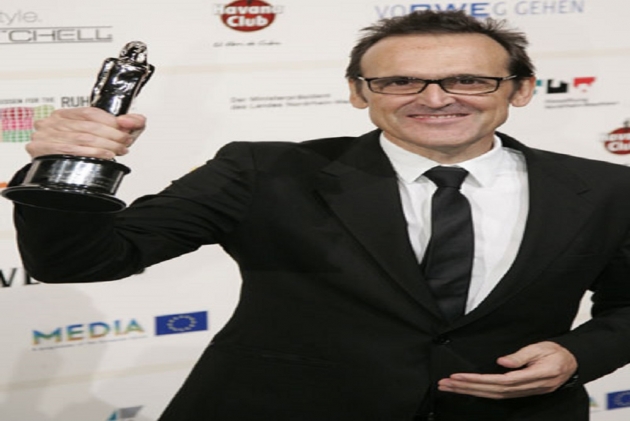 The 'Trainspotting' director was set to take the reins from fellow Oscar-winner Sam Mendes, who quit the franchise after helming two of its most successful entries, 'Skyfall' and 'Spectre.'

On a related note, the 25th James Bond film is scheduled for release in November next year. Craig is set to reprise his role as James Bond for the fifth time after 'Casino Royale', 'Quantum of Solace', 'Skyfall' and 'Spectre'.