The venue is special for the party as it was from this place that it began its political journey. 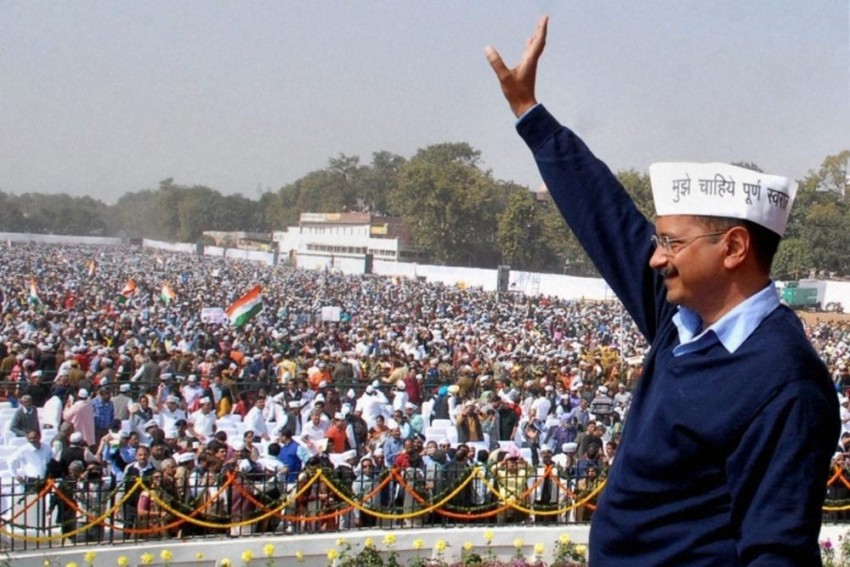 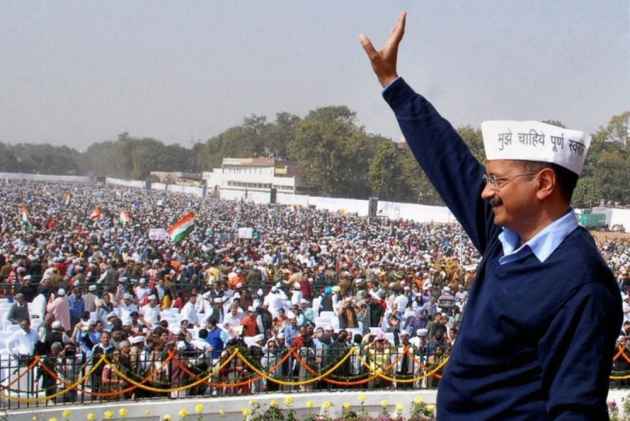 The Aam Aadmi Party (AAP) will celebrate its fifth Foundation Day on Sunday and hold a national convention at the Ramlila Maidan in New Delhi.

The venue is special for the party as it was from this place that it began its political journey.

Senior party leader and Delhi labour minister Gopal Rai said the convention will see discussions on various issues, like the work done by the Delhi government and the Jan Lokpal Bill passed by the assembly, which is awaiting clearance from the Centre.

Rai said the AAP is the only party in the Indian history to have established a national footprint within a short span of five years and is expanding rapidly across the country.

The journey of the party will be discussed at the event.

Around 10,000 AAP volunteers and representatives from 22 states are likely to attend the convention, party leaders said.

Senior party leader Kumar Vishwas, who has had an uneasy relationship with the party leadership, tweeted that he would be addressing the volunteers during the convention and speak his "heart out".

No 'VIP Culture' In Airports At All, Says Aviation Minister Jayant Sinha