Any unauthorized person from anywhere in the world can generate Aadhaar ID using the patch which is freely available for Rs 2,500. 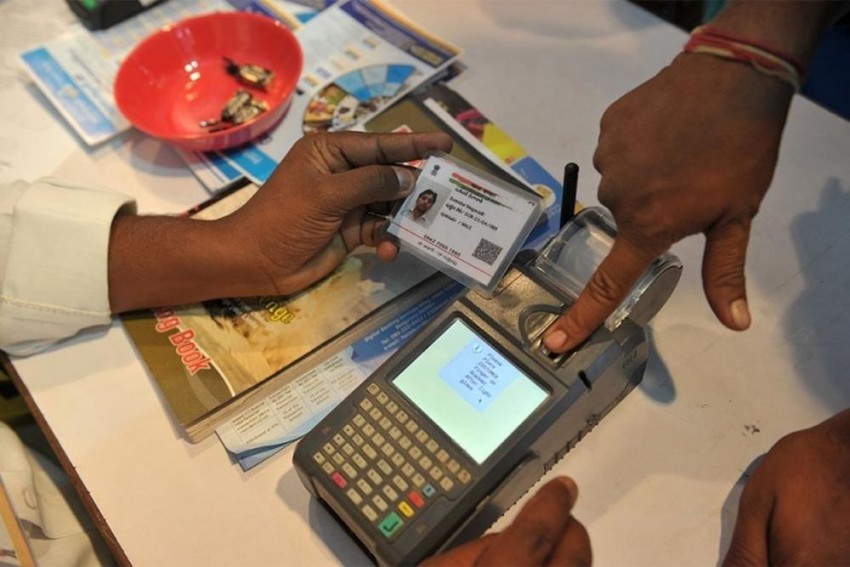 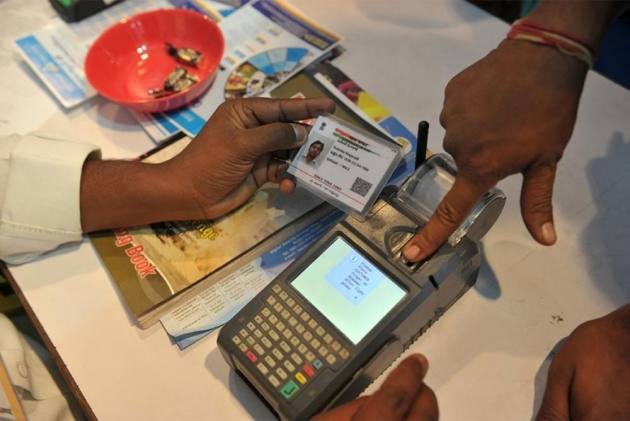 An investigation revealed that the Aadhaar database, which contains the biometrics and personal information of over one billion Indians, "had been compromised by a software patch which disables critical security features of the software used to enrol new Aadhaar users".

According to a HuffPost India report, any unauthorized person from anywhere in the world can generate Aadhaar ID using the patch which is freely available for Rs 2,500.

According to the report, "the patch lets a user bypass critical security features such as biometric authentication of enrolment operators to generate unauthorised Aadhaar numbers".

READ ALSO: Aadhaar: Security Is Going To Be A Big Concern, Says Nilekani

It also disables the GPS security feature of the software allowing anyone from any location to enrol users.

"The patch reduces the sensitivity of the enrolment software's iris-recognition system, making it easier to spoof the software with a photograph of a registered operator, rather than requiring the operator to be present in person," the report said.

It claimed to have the patch analysed by three internationally reputed experts and two Indian analysts, all of whom confirmed it could be used to breach the Aadhaar software.

Amid reports of alleged breach, the Congress on Tuesday said the sanctity of the unique identification system was jeopardized.

"The hack of the Aadhaar enrolment software jeopardizes the sanctity of the Aadhaar database. We hope the authorities will take the appropriate moves to secure future enrolments and verify the suspect enrolments," the Congress said in a tweet.

French security expert Elliot Alderson -- who had last month sparked a controversy by asking the Unique Identification Authority of India (UIDAI) to explain why its helpline number was stored on many people's phone without their knowledge -- also joined in the conversation asking the UIDAI to work with the hackers to plug the breach.

"I repeat it: NOTHING IS UNHACKABLE. It does apply for Aadhaar. UIDAI, it's never too late. Listen and work with hackers instead of threatening them. History is looking to you," he said.

READ ALSO: Soon, You Can Refuse To Share Your Aadhaar Number With Private As Well As Government Agencies

Watch: Undertrial Prisoner Attacks Guards At Police Station From Behind In Bhind