'A Very Quiet Person, Somewhat Nervous And Even Timid'

"Remember Thackeray, he was so timid that if the chair moved under him, he would get scared." 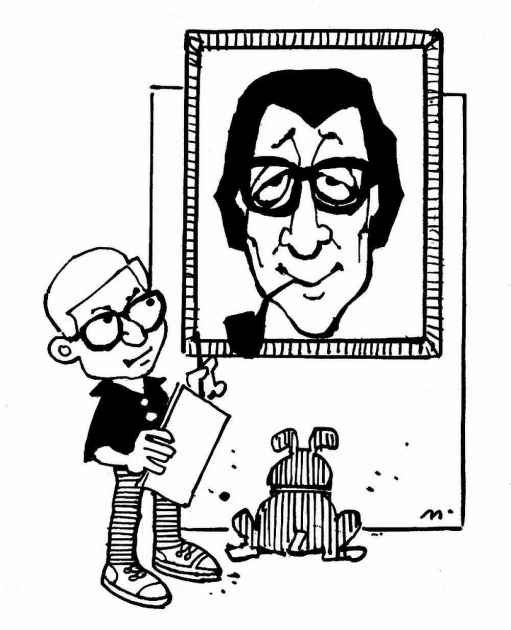 More stories from Busybee
View All

The first time I met Mr. Bal Thackeray was the day I joined the Free Press. (I will not mention the date, because that will age both of us, and though I do not mind people knowing my age, Mr. Thackeray might.) One of the reporters took me around the office, which was then at 21Dalal Street, and introduced me to several staff members, including those of the Janshakti and the Navshakti. "And this is Thackeray, our cartoonist," he said. A long, poodle-face with a cigar in the mouth looked up from the drawing-board, smiled, and extended a paint-stained hand with artistic fingers.

After that, I used to see him daily, as I used to see the other members of the staff. He had no cabin; except the editor, nobody had. He used to sit in one corner of what was known as the library, though the only books it had were what came for review, and which the proprietor, instead of handing out to reviewers, used to keep in glass cupboards, locked up.

He used to sit near a window that looked out on the verandah, so that he could get enough natural light for his drawings. The verandah led to the lavatories, so we were bound to look in on him every time we went past. He would be sitting there, concentrating on his drawings, a cloud of smoke permanently hanging over his head. We used to hail him, talk to him, interrupt him in his work. He was never disturbed, he had no hang-ups, at least in those days.

I remember him as a very quiet person, somewhat nervous and even timid. RG. Desai, who was also a reporter then, told me a few years back: "Remember Thackeray, he was so timid that if the chair moved under him, he would get scared."

I do not think he had any particular friend in the paper. He used to go home with Ajit Merchant, who looked after the film page regularly. At least, they left the office together in the evenings, laughing and joking as they passed through the reporters' room.

But Bal Thackeray was very obliging. During one fortnight, he drew each and every reporter individually, one per day, and presented the drawing to the reporter. You can never expect Laxman to do that, he would charge Rs. 5,000 from each reporter, possibly more.

I do not know where my drawing is. Possibly thrown away, as I have done so many other things. I wish I had kept it; it would have not only shown how I was in those days, but how Bal Thackeray was then.

November 1, 1991, Published as Balasaheb, the cartoonist