Home  »  Website  »  Arts & Entertainment  »  A Slew Of Superhero Films Are Due This Year But Has One Had Enough?

A Slew Of Superhero Films Are Due This Year But Has One Had Enough?

The one thing lacking in these films is imagination. The climatic sequences of these movies where the caped crusaders take on their arch-rivals are not so dissimilar from one another 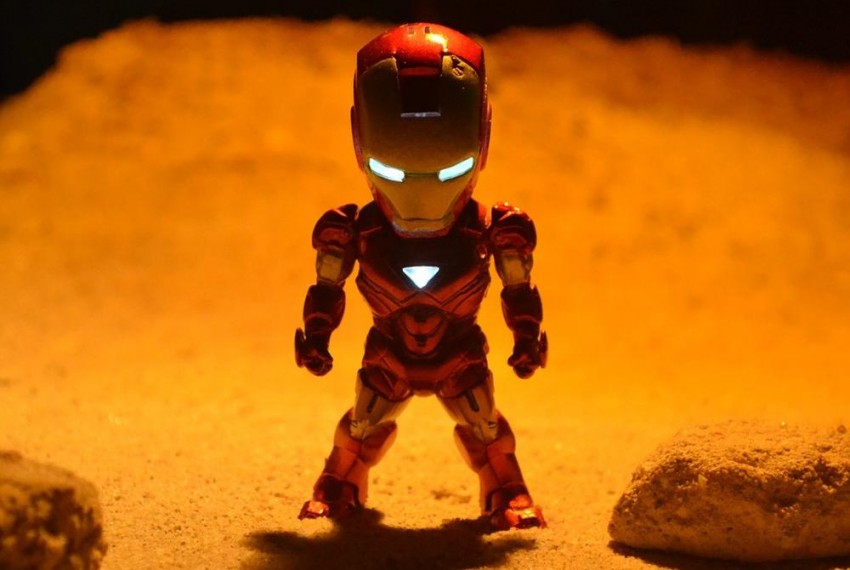 Pixabay
Nandhu Sundaram January 15, 2017 00:00 IST A Slew Of Superhero Films Are Due This Year But Has One Had Enough? 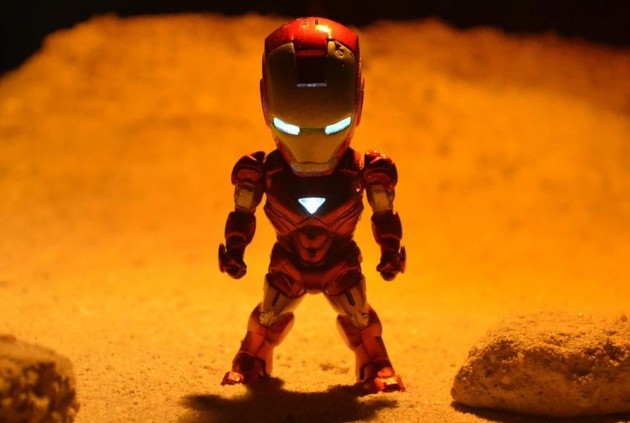 The domination of superhero movies as a genre in Hollywood is something we take for granted now. Many of us have even grown to detest it as it is so omnipresent having been witness to the release of at least one superhero movie every month, if not more. With movies like Spider-Man: Homecoming, Logan and Guardians of the Galaxy Vol. 2 slated for release early in 2017, we will have to brace for another dose of cape-wearing vigilantes. The target of these movies are no longer teens; films continue to feature many adult emotions, pseudo and otherwise.

The Zack Snyder-directed Justice League and Wonder Woman too will see a release later this year.

Of the trailers, Logan seems to be the most promising. Hugh Jackman is on record saying that he will be playing the role of Wolverine for the last time. The trailer set to the music of the legendary Johnny Cash singing Hurt, promises to bring soul into what has become quite an insipid affair. Professor Xavier, played with much finesse by Patrick Stewart, features in a chunky role in the film going by the trailers. Even the violence seems to be more brutal. Saving Wolverine’s daughter seems to be crux of the movie. Jackman, who plays Wolverine, looks old and worldly weary.

Post-2002, this is also the second time Spider-Man is getting rebooted. Although we are hard put to understand why the makers are going back to scratch, poor reviews and box-office collections of later versions of the franchise may have had something to do with it. Tom Holland, who made a cameo as the web-slinger in Captain America: Civil War, will reprise his role, this time as hero. Robert Downey Jr. is also part of the cast as Iron Man. Michael Keaton, who once played Batman, seems to be the villain in this flick. The funny scenes in the trailer work, but one is a bit tired of the action sequences.

Guardians of the Galaxy Vol. 2 will look to the win the vote again as the most quirky of superhero movies. And, the trailer, which features a new character called Baby Groot voiced by the action icon Vin Diesel, promises the same giggle-inducing silliness, which endears us to the primary characters, not all of them strictly human.

The box-office take of many of these movies are bigger than the GDPs of small countries. The movies are influential and people often walk out of theatres in feverish excitement. Wearing a cape and fighting injustice used to be a campy business aimed at teens. No longer so, with the stupendous success of films like The Dark Knight. These days the films are viscerally real with evolving visual effects taking us into the world of troubled men and their alter-egos…

But one thing lacking in these films is imagination. The climatic sequences of these movies where the caped crusaders take on their arch-rivals, are not so dissimilar from one another. We are left wondering why bother at all to make the trip to the theatre to watch the triumph of good over evil created in such a poorly spectacular style. Case in point, the last sequences of Man of Steel, Avengers: Age of Ultron and the latest instalment of Transformers, are all so similar they are gelled together in this critic’s mind.

The origins of the superhero, as you would know, began as comics, often strips in newspapers, such as the Phantom, Mandrake the Magician or even Popeye in the 1950s. With time, the superheroes popular in present times were introduced as comic books, such as Batman, Superman and Spider-Man, which soon became all the rage. We do even have a fairly successful Ant-Man.

The more serious and pulpy version is the graphic novel. Movies like Sin City, 300 and V for Vendetta are all adaptations of graphic novels.

The rise of computer-aided imagery has made the present set of movies possible. We can consider these as different from the Batman and Superman movies made in the 1970s and 1980s…

None of the on-screen spectacle these days is possible without computers and people who are good with them. So one wonders why Hollywood always gets the technical part right, while letting us down when it comes to the creativity that goes into them.

The present bout of superhero movies may have been fostered upon us due to the breakthrough success of X-Men in 2000. The franchise has made over four billion dollars worldwide with nine films released so far, including last year’s X-rated Deadpool. The series, which highlighted the themes of discrimination and intolerance, has been generally well received. Soon, Marvel Comics, which published X-Men, launched its own studio. The other major comic book publisher, DC, followed suit. A steady stream of superhero movies started getting churned out. The studios were further encouraged by the record-breaking success of Spider-Man in 2002 featuring Tobey Maguire as the teen bitten by a spider.

But the success of the genre is not consistent as one might think. Superman Returns (2006), a highly anticipated movie directed by Bryan Singer, did not live up to audience expectations, even thought it was highly praised by critics. The franchise has since been rebooted with the release of Man of Steel in 2013.

The criticism against superhero movies is that it takes a lot of time and money for studios to make and market them that more serious and smaller films don’t get made. Viewers caught up with Marvel and DC wouldn’t be able to look out for, say movies like Juno, a cute if serious take on teenage pregnancy. Will the superhero genre kill the movies? Unlikely.

As a critic, it has always been hard for me to identify with the adolescent angst of Spider-Man to the loneliness of Super-Man as an alien on earth. The difficulties that these characters go through often seem shallow. And with movies like The Avengers, there is hardly anything to appreciate except for the wonder of ‘how-they-did-it’ element.

But these films take themselves seriously, and some may say a tad too much. May be it is hard not to when the protagonists are out there saving the world. Those who are die-hard fans of the comic books are often disappointed with movies like the Ang Lee-directed Hulk (2003) and Watchmen (2009). The balancing act of satisfying fans of the books, while at the same time, keeping an eye on the larger audience is tricky ground, to say the least. We have to keep our fingers crossed about which movie does this best this year.