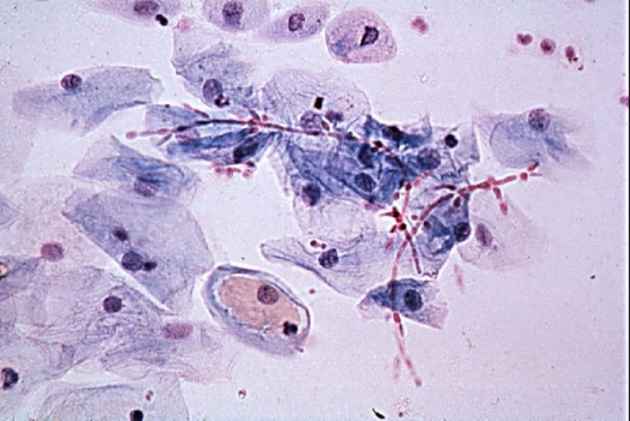 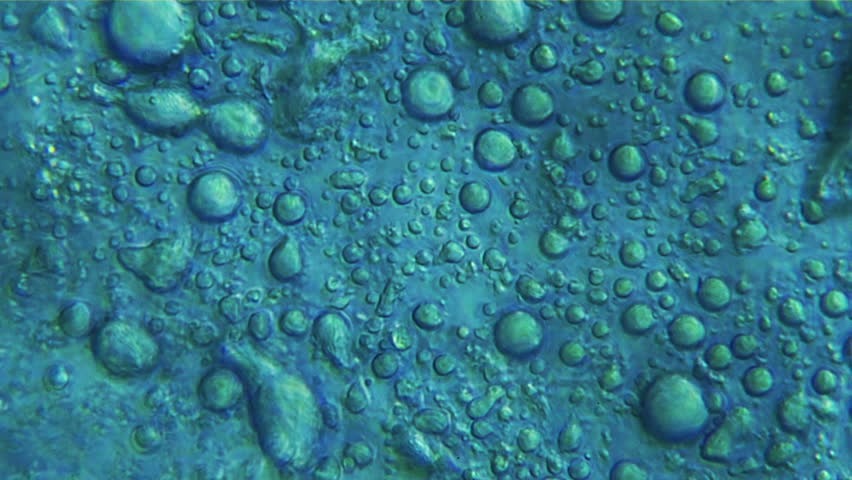 Named Candida auris, it is resistant to most available antifungal drugs. The superbug can be fatal for its victims if left untreated. It mostly infects intensive care patients with prolonged hospital stays.

In a short span of seven years, candidahas emerged as a cause of hospital-acquired multidrug resistant infection in many countries, including India, Pakistan, Japan, Korea, Spain, UK, South Africa, Venezuela, Columbia, and the US.

According to Dr. Anuradha Chowdhary, Professor at the Vallabhbhai Patel Chest Institute in New Delhi, the problem is exacerbated by the fact that more than 90% of the patient samples are misidentified by most commercial laboratory equipment. As a result, patients miss getting specific drugs. In addition, since this fungus can persist around bed areas, mattress, chairs and windowsill for more than three months, it is seen as a serious concern in large bedded hospitals where rigorous cleaning and strict infection control practices are not a priority.

While there are many antibacterial drugs available, there are only three categories of

Antifungal drugs used, of which this superbug is resistant to azoles, and has limited susceptibility to amphotericinB and echinocandins which are expensive.

Realizing the seriousness of the situation, Public Health England, the European Centre for Disease Prevention and Control, Europe, and the centers for disease control, USA have issued health alerts for strict vigilance candida cases. 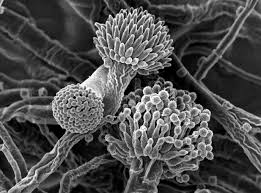 In a paper published in journal PLOS Pathogens, Anuradha Chowdhary and co-authors- Cheshta Sharma and Jacques F Meis – have recommended implementing control measures such as isolation of patients and their contacts, wearing of personal protective clothing by healthcare workers, screening of patients on affected wards, skin decontamination with chlorhexidine, environmental cleaning with chlorine-based reagents, and terminal room decontamination with hydrogen peroxide vapor or UV light as preventive measures to stop the superbug from spreading.

The study is a collaborative effort of Vallabhbhai Patel Chest Institute, University of Delhi in New Delhi and Canisius-Wilhelmina Hospital, Nijmegen in the Netherlands.