A Lie Is A Lie: Nana Patekar On Tanushree Dutta's Sexual Harassment Allegations

Dutta alleged Patekar misbehaved with her when the two were shooting a special song for "Horn Ok Pleassss" 10 years ago. 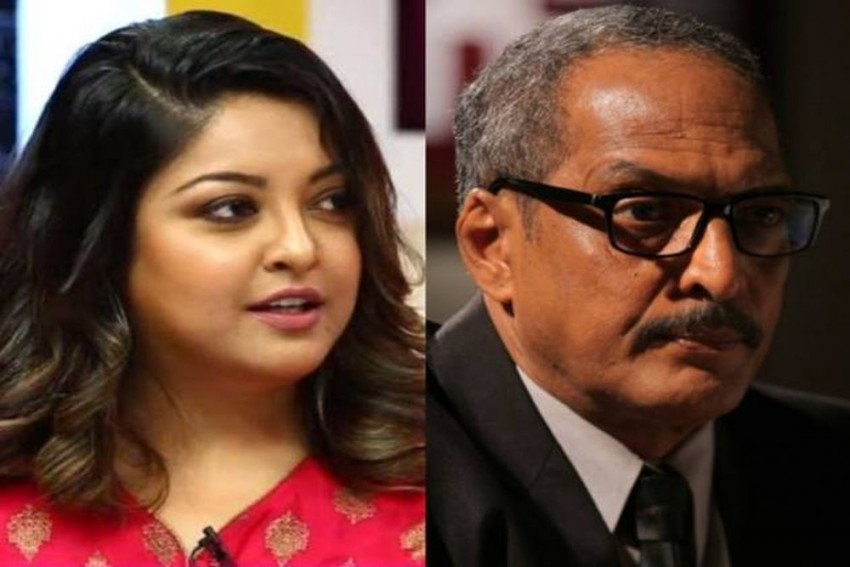 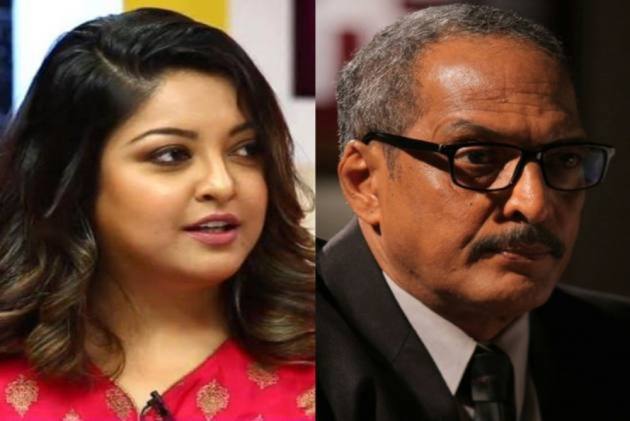 Nana Patekar on Saturday denied he misbehaved with actor Tanushree Dutta on the sets of a 2008 film, calling her claims a "lie".

In a recent TV interview, Dutta alleged Patekar misbehaved with her when the two were shooting a special song for "Horn Ok Pleassss" 10 years ago.

Patekar, who was shooting for upcoming film "Housefull 4" in Jodhpur, landed here Saturday.

The actor was surrounded by officials as he exited the airport.

At the Jodhpur airport, when reporters asked Patekar about the allegations and maintaining silence over it, he chose not to answer any query.

When asked about addressing the media in detail, Patekar said, "It will happen".

The 67-year-old actor is likely to hold a press conference on October 8.

Patekar's lawyer has sent a legal notice to Dutta.

Change Of Guard In Kerala Congress: Can New Leadership Revive Its Fortunes?