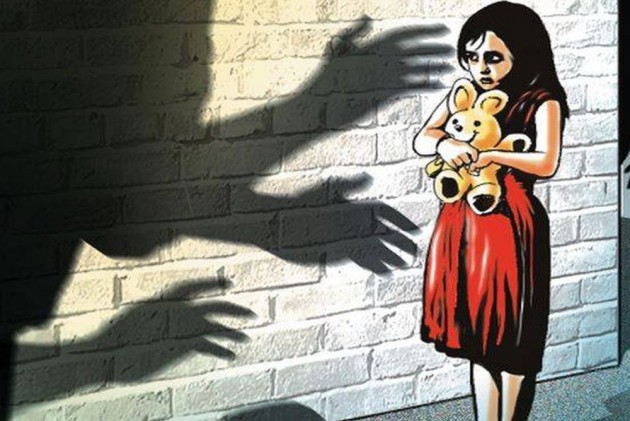 A five-year-old girl was kidnapped, brutally raped and stabbed to death allegedly by a man who used to work at her father's tent house in Asaoti village in Haryana's Palwal district.

"Virender was arrested and remanded to a three-day police custody today. He is being interrogated," SP, Palwal, Waseem Akram said.

Virender used to work at the tent house owned by the girl's father. They had a heated argument over some issue earlier.

In order to vent his anger, the accused abducted the girl and took her to his house. He then stabbed the girl in the stomach and stuffed her body inside a container to conceal the act.

When the girl did not return to her house late in the night, the family members and villagers launched a search. It was only with the help of CCTV footages of the area that they could trace the girl's body.

The details of the incident could be revealed after police interrogated Virender, the accused.

An FIR was registered in connection with the incident under relevant sections of the Indian Penal Code and the Protection of Children from Sexual Offences (POCSO) Act.

The body has been sent for post-mortem and further investigation into the case is on, police said, adding they were also probing if there were other accomplices too.