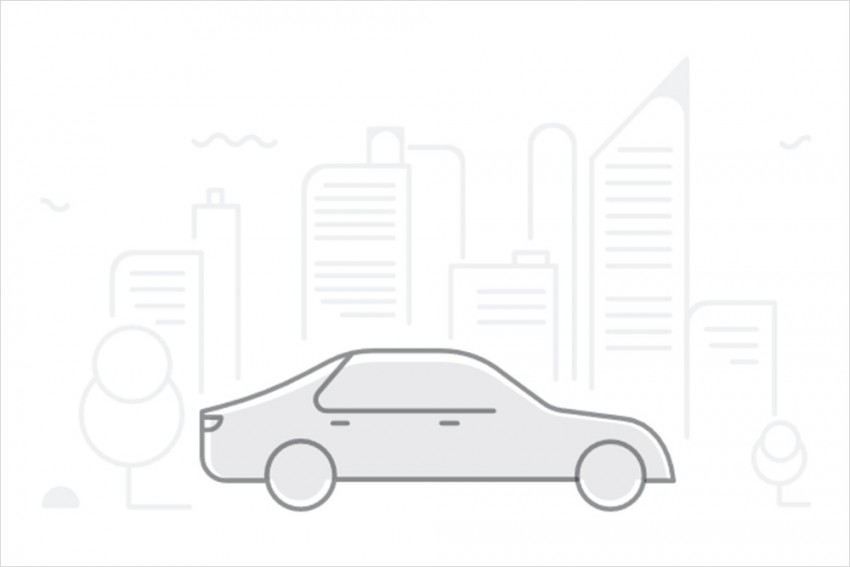 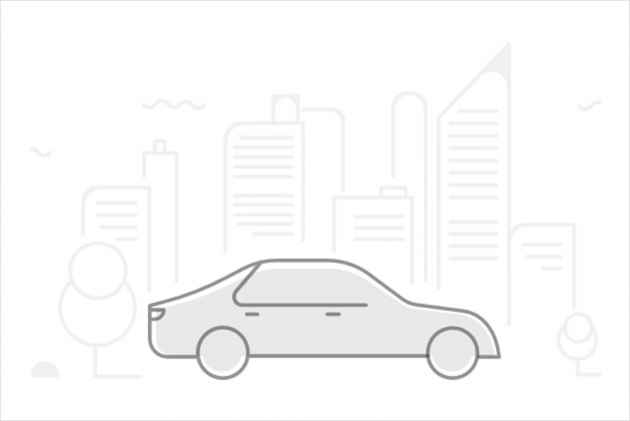 After flexing its Impact 2.0 design muscle with the H5X and 45X concepts at the Auto Expo 2018, Tata Motors has now surprised everybody with its all-electric E-Vision sedan concept at the Geneva Motor Show 2018. Though there’s no set timeline for its introduction, we at least expect it to form the basis of an upcoming sedan from Tata Motors.

For now, here are five interesting facts about Tata’s all-electric E-Vision concept that are less known.

1. The face of the Tata E-Vision concept features Tata’s trademark humanity line but there’s another interesting design element up front that draws attention: a staggering 4,000 pins on a glass panel in place of the radiator grille. The pins are so designed that they create the company’s tri-arrow pattern, which has now become a signature design element of the carmaker. The same pattern can also be seen at some other places inside the E-Vision concept like on the seats, door sills, door speakers, and even on the glass roof.

2. The E-Vision concept is based on the modular OMEGA (Optimal Modular Efficient Global Advanced) ARC platform which also underpins the H5X SUV concept. With this concept Tata has demonstrated that it is possible to electrify this platform, which will feature more cars measuring over 4.3m in length. So we might get to see some big SUVs, crossovers and sedans from Tata in the future with electrified powertrains.

3. The Tata E-Vision concept gets frameless doors both at the front and the rear. While we have already seen such doors on some luxury cars they are still a rarity on mass-market production cars in India.

5. While the E-Vision concept has been conceptualised as an electric vehicle and doesn’t get a transmission tunnel, there are paddle shifters behind its flat-bottom steering wheel. We don’t expect Tata to offer these on any production electric vehicle, but is this a hint that we might get to see them in a conventionally powered Tata soon?

There’s a lot that Tata has promised in the last three concepts that it has showcased: the H5X, the 45X and the E-Vision. We just wish the production vehicles based on these concepts are as exciting.

Volvo Hikes Prices: S60, S90 And Others To Get Dearer