She has alleged that one of the accused was known to her husband and had promised to give her a job at the guest house, the police said. 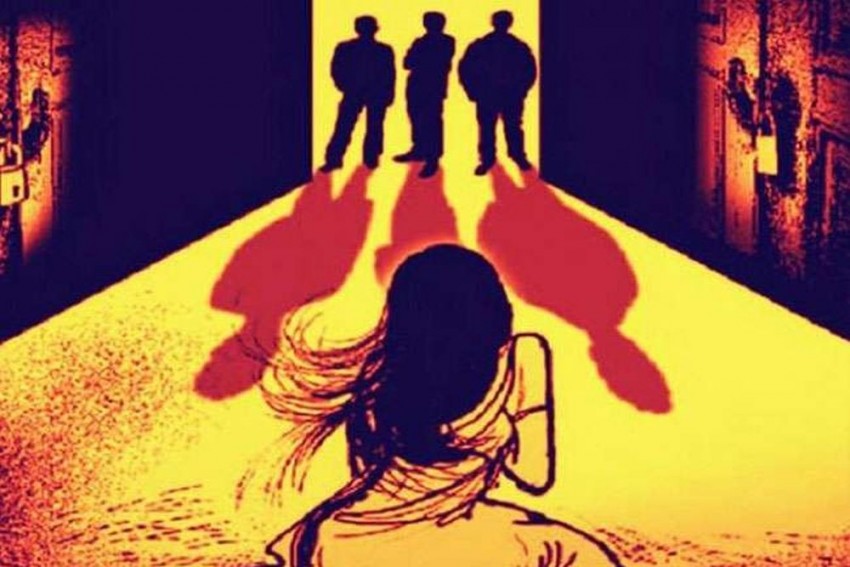 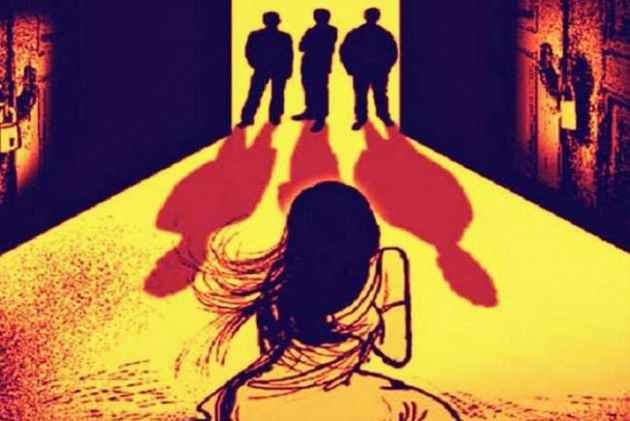 A 22-year-old married woman from Chandigarh has alleged that she was raped by 40 men for four consecutive days after being held captive at a guest house in Morni area of Haryana's Panchkula district, following which three people were arrested, police said on Friday.

In a complaint lodged with the Chandigarh Police at Manimajra police station on Thursday, the woman alleged that she was held captive for four days where the accused took turns to rape her.

The woman's husband told reporters that she was promised job at the guest house by a person known to them, adding she was drugged for four days, raped and threatened that she and her husband would be "eliminated" if she revealed the incident to anyone.

While, the Chandigarh Police lodged an FIR in Manimajra police station after the woman approached them with the complaint, the case was being transferred to the Panchkula Police, under whose jurisdiction the alleged incident took place.

The Panchkula Police today set up a Special Investigation Team under IPS officer Anshu Singla, who is currently posted as ASP, Panchkula, to probe the matter.

Panchkula Police DCP Rajendar Kumar Meena said three police personnel -- two Assistant Sub-Inspectors (ASI), including a woman officer, and a constable -- have been placed under suspension for negligence in the matter and failing to inform higher officials about the incident.

"They have been suspended for negligence in dealing with the it, failing to proactively pursue the matter and not informing senior officers in the sensitive matter," he said.

"The case is being transferred to Panchkula police from Chandigarh," Meena told PTI.

Dismissing reports that the woman had approached the Chandigarh Police after their Haryana counterpart failed to address her complaint, the DCP said, "This is not true. She went to Chandigarh Police as someone had told her that it would be easy for her to do so as she lived in Chandigarh."

Meena said three people, including owner of the guest house and a manager, have been arrested.

Haryana police were also conducting intensive checking of other guest houses in Morni area, to check if any illegal activity was going on. CCTV footages of the guest house where the alleged incident took place would be scanned, he said.

The woman's husband claimed, "One of the accused had promised a job to her at the guest house. He had agreed to employ her at a monthly salary of Rs 11,000 to 12,000 for cleaning the guest house. We did not know anybody, except him."

"Every day, about 10 men would brutalise her and this continued for four days between July 15 and 18. Then she somehow managed to call me over phone and told me that she was in great trouble. I spoke to the guest house manager and told him to leave her or else I would call the police. My wife later reached home and narrated the ordeal after which we lodged a police complaint," he said