Mercedes-Benz is all set to launch the 2018 C-Class facelift in India on 20 September. It had made its debut at the 2018 Geneva Motor Show earlier this year. The facelift looks largely identical to the outgoing model save for some small changes in the form of a new grille, updated headlamp cluster, refreshed front and rear bumpers and updated taillamp detailing.

The biggest change on the new C-Class will be under its hood. It will get a new BSVI-compliant diesel engine from the brand’s latest OM654 four-cylinder family. The 1951cc engine will make 194PS/360Nm on the C 220 d and its 245PS/500Nm version will power the C 300 d. In both the cases, the engine will be mated to a 9-speed automatic transmission. Initially, Mercedes is expected to bring in the more powerful version i.e the C 300 d only. 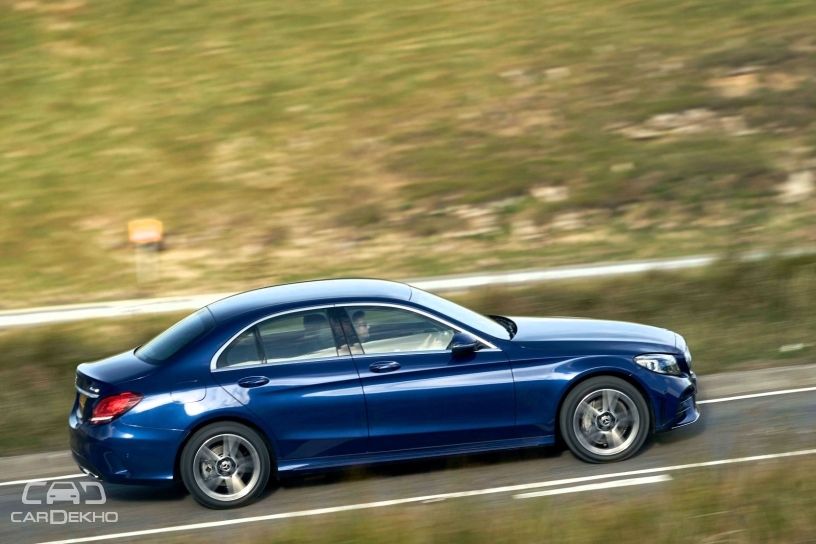 As for the petrol engine, the 2018 C-Class (C 200) will get a 1.5-litre turbocharged unit with mild-hybrid technology called EQ Boost. The new downsized petrol engine develops 184PS and 280Nm torque as compared to the 300Nm output of the 2.0-litre motor it replaces. The C-Class facelift will also be available in a more powerful C 300 trim. It will be powered by a new 2.0-litre engine which develops 258PS/370Nm. Like the diesel, the petrol C-Class will also be equipped with a 9-speed automatic transmission only. 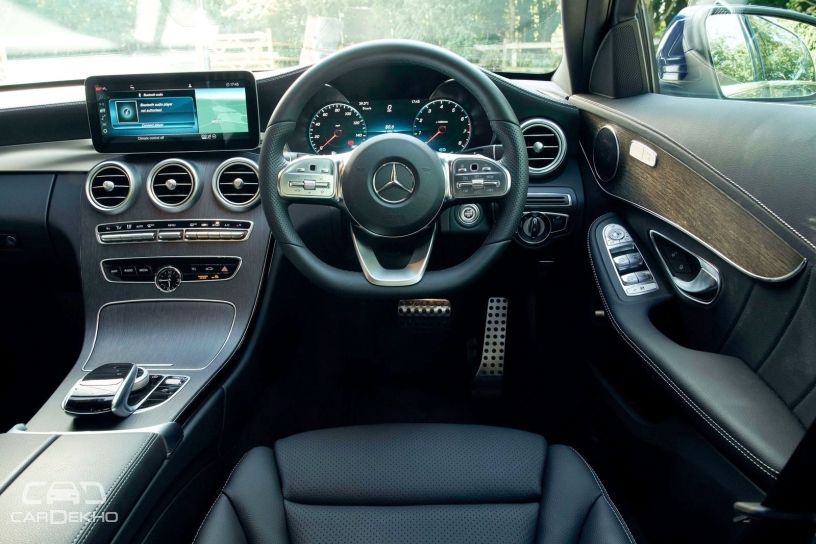 As far as features are concerned, the C-Class will get a host of them including all-LED headlights, LED taillamps and panoramic sunroof, along with 16-, 17- and 18-inch alloy wheel options to choose from. On the inside, it will feature a new 10.25-inch floating infotainment system with a 12.3-inch digital instrument console, dual-zone climate control and safety features such as 7 airbags, adaptive braking, attention and steering assist among others.

The updated C-Class is likely to be priced at par with the current C-Class, prices for which range from Rs 39.9 lakh to Rs 45.40 lakh (ex-showroom Delhi). Once launched, it will renew its rivalry against the likes of the BMW 3 Series, Audi A4, Jaguar XE and the upcoming Volvo S60 sedan.