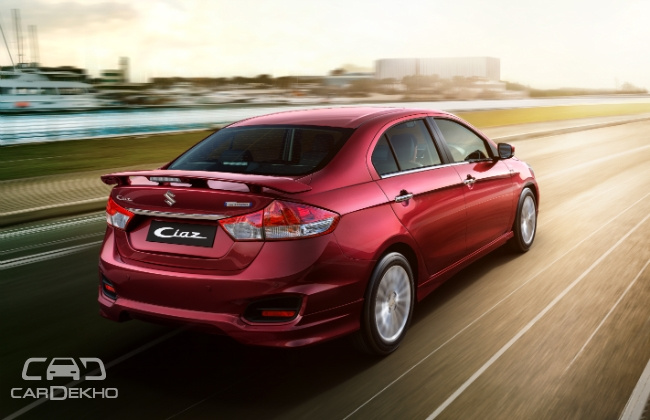 The pre-facelift Maruti Suzuki Ciaz was the only compact sedan in India to feature an all-black cabin, in one ‘S’ variant. Maruti Suzuki discontinued the Ciaz S with the launch of the 2018 facelift and the company doesn’t have any plans of re-introducing the sportier looking variant on the updated model. The confirmation comes from Maruti Suzuki’s senior executive director of engineering, CV Raman.

Talking to us about the discontinuation of the S variant, he said, “Ciaz S was a niche product and didn’t do too well as far as the numbers are concerned. It is not expected to do so, also. So, I think we’ll concentrate more on the volume segment at this point of time.” 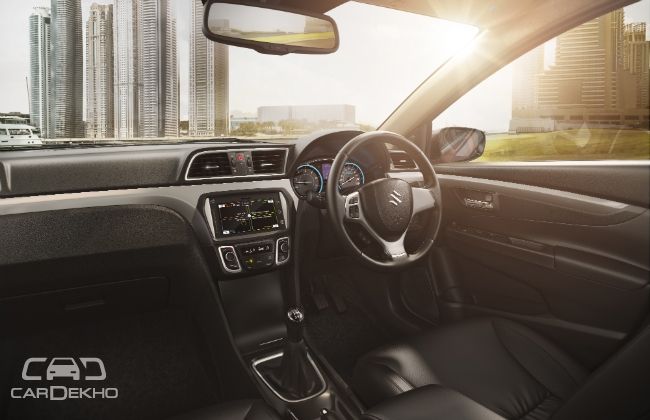 The S variant of the outgoing model not only featured an all-black cabin but was also equipped with a body kit, which included all-around skirting and a boot-mounted spoiler. Interestingly, Maruti Suzuki is offering a similar exterior kit on the Ciaz facelift as well, but as an after-sales accessory. While the exterior kit will make the updated Ciaz look sporty, the interior will still sport the dual-tone beige-black combination only. 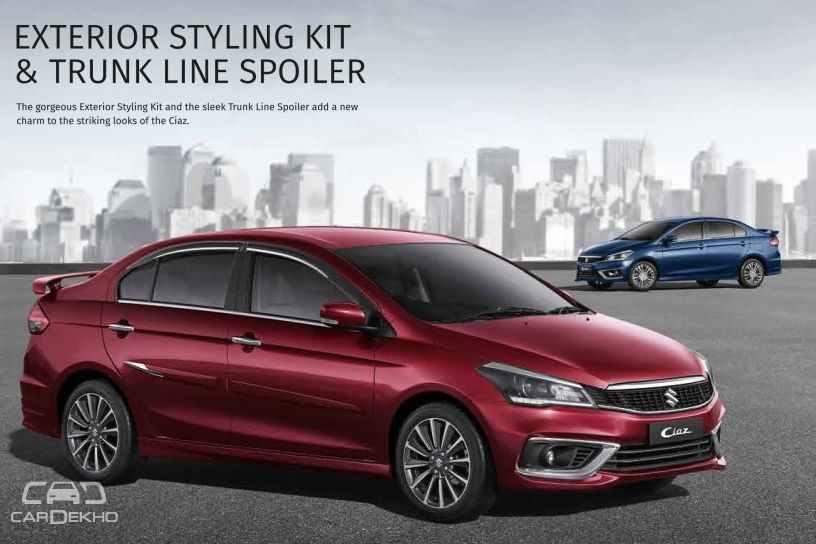 The Ciaz S was available on the top-of-the-line Alpha variant of the pre-facelift Ciaz (both petrol and diesel) and was priced Rs 11,000 higher than the said variant. The exterior kit (skirting and spoiler) on the updated model costs over Rs 30,000!

What do you think of the 2018 Ciaz and if given an option, would you want to have an all-black interior instead of the black-beige theme? Let us know your thoughts in the comments section below.