The new Verna is the most affordable diesel sedan in its segment. It’s also the most powerful car on paper

Hyundai is reporting that the new Verna has received 7,000 bookings till now. Importantly, the company says that it’s double the monthly sales they were expecting. Which means, you can expect at least some variants of the Verna to have a waiting period already.

At the time of launch, Hyundai announced that the launch price of Rs 7.99 – 12.39 lakh (ex-showroom Delhi) is only for the first 20,000 customers. So, going by Hyundai’s projections, the first 10,000 deliveries before Diwali will be getting the benefit of early booking. 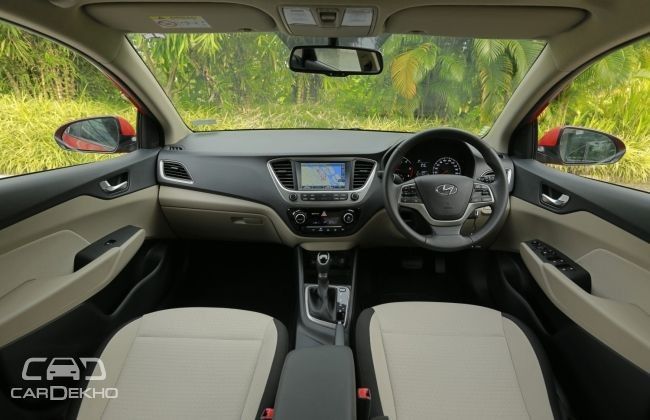 Powering the new Verna are the same 1.6-litre petrol and diesel engines. While the petrol produces 123PS of max power and 155Nm of peak torque, the diesel motor pumps out 128PS and 260Nm. Both the engines are mated to a 6-speed manual or automatic transmission. 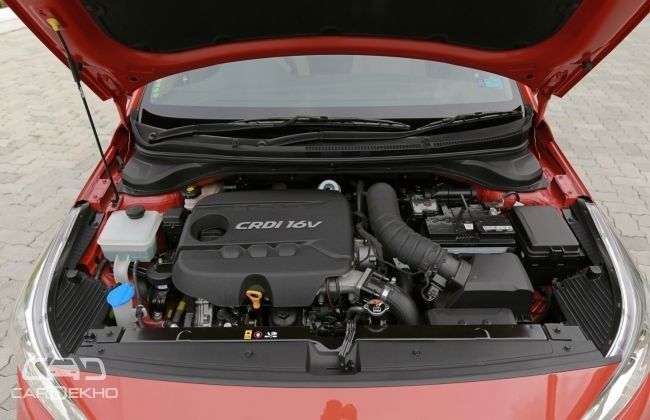 The prices of the new Verna are also expected to go up, and it will be a double blow this time because the GST Council is close to upping the GST rate on cars with engines over 1.5-litre and length over 4 metres by 10 per cent, and the Verna falls in this category. 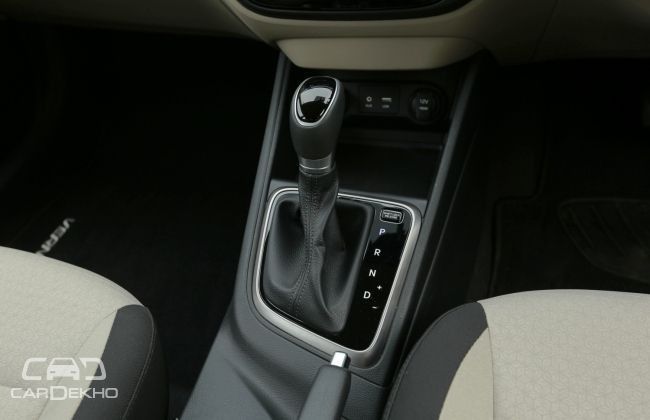 But Hyundai is prepared to offset the negative impact of the Goods and Service Tax (GST) by keeping the smaller 1.4-litre mill ready as a backup. If the Indian Government puts a ‘luxury’ tag on vehicles having more than 1.5-litre capacity engine and more than 4-metre length, which it is likely to, then it can plonk in this motor and neutralise the possible hike in prices. To know more about the GST calculation, head over to our story – Hyundai May Get A 1.4-litre Engine. 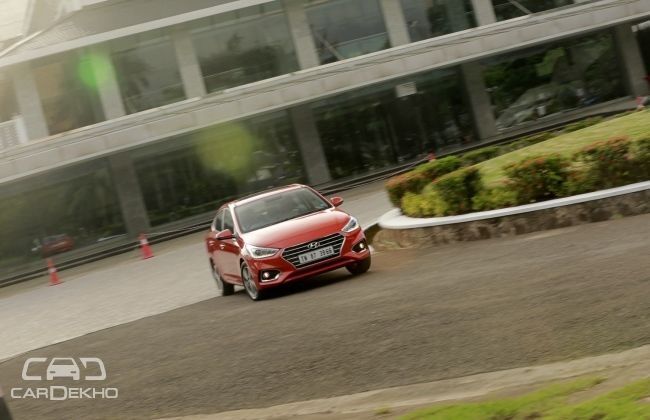 Hyundai appears to be watchful about the new Verna’s market response. The expected sales figures that they have shared are lesser than what the Verna’s rivals - the Honda City and Maruti Suzuki Ciaz - are doing every month. We’re expecting the Verna to pump up more numbers once the smaller engine becomes a part of the portfolio considering it’ll be even more competitively priced.

Hyundai is also parallely working to bring AMT technology to its cars. The first product to boast it will be a new hatchback which sits between the Eon and the Grand i10. It is expected to hit showrooms by the second half of 2018.