The Dzire remains the undisputed leader, with monthly sales of 21,145 units in December 2017 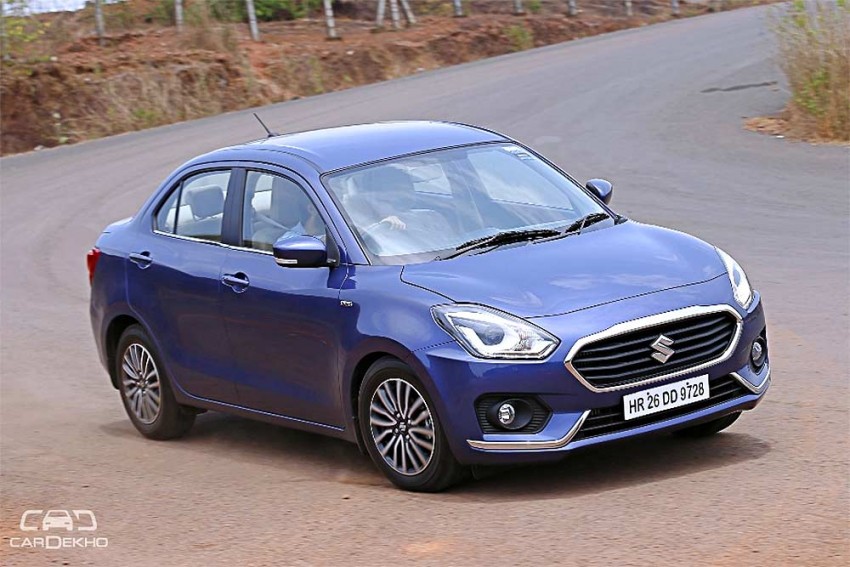 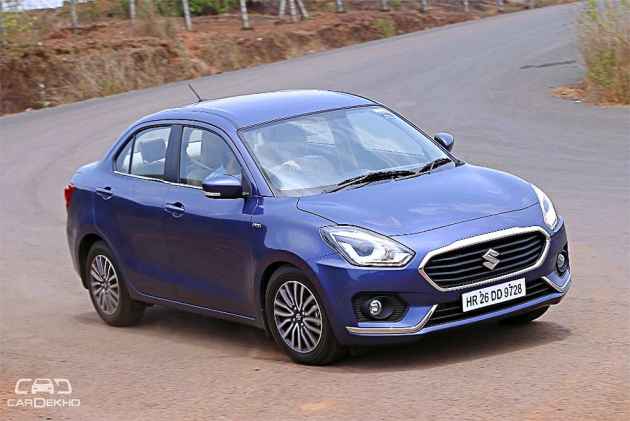 Compact sedans are among the highest selling cars in India. This is because they offer the best of both worlds, offering more luggage carrying capacity while still being almost as compact as a hatchback.

Here’s how these compact sedans fared against each other in terms of sales in the month of December 2017. From the chart, it is pretty clear that the Dzire is the best selling car in its segment, and that too by a huge margin. The Dzire controls about 60 per cent of the compact sedan market share.

While all the cars in this segment have seen a decline in sales, the Aspire has set itself apart with an increment of 104 per cent in its sales. The Tigor is the biggest loser of the lot, with a decline of about 50 per cent, followed by the Amaze and the Etios at 28 per cent and 18 per cent, respectively. 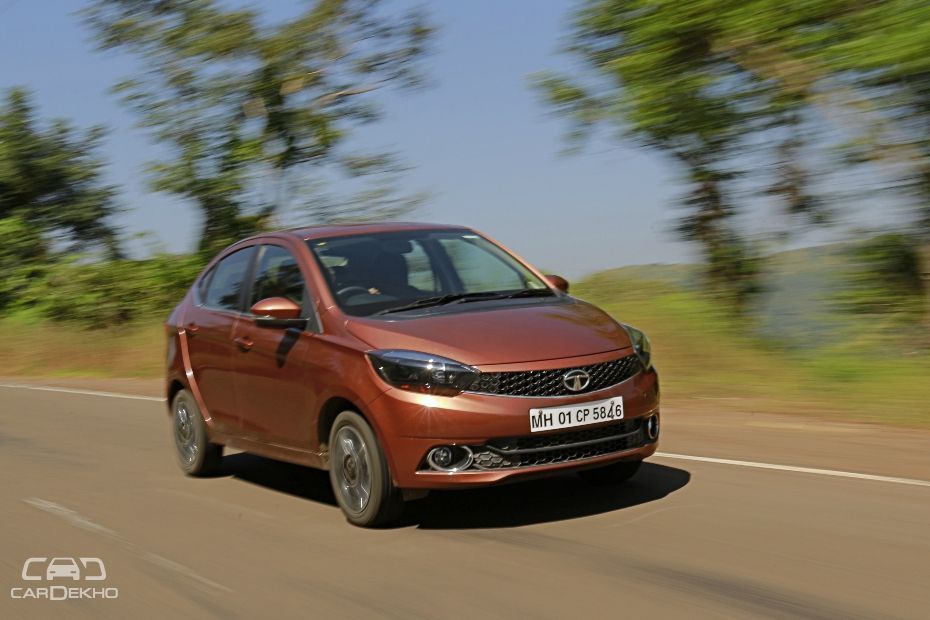 Coming to YoY sales, while the majority of the cars registered slower sales in December 2017 compared to the previous year, the Dzire stood out from the lot and registered a growth of about 44 per cent. The new Dzire was launched in mid-2017 and rose to popularity quickly. It was the best car of the lot in our comparison review as well.

Talking about the losers, like the MoM comparison, the Amaze remains the biggest loser, with a decline of 57 per cent, followed by the Etios and the Xcent at 45 per cent and 32 per cent respectively. Both the Honda Amaze and Toyota Etios have been around for quite some time now and need a major overhaul to better their sales numbers.

Tough Stay At Mount 35K, With Lurking Political Uncertainties Investors Might Have To Wait Long For Next Opportunity