A case in this regard has been registered under the Animal Cruelty Act. 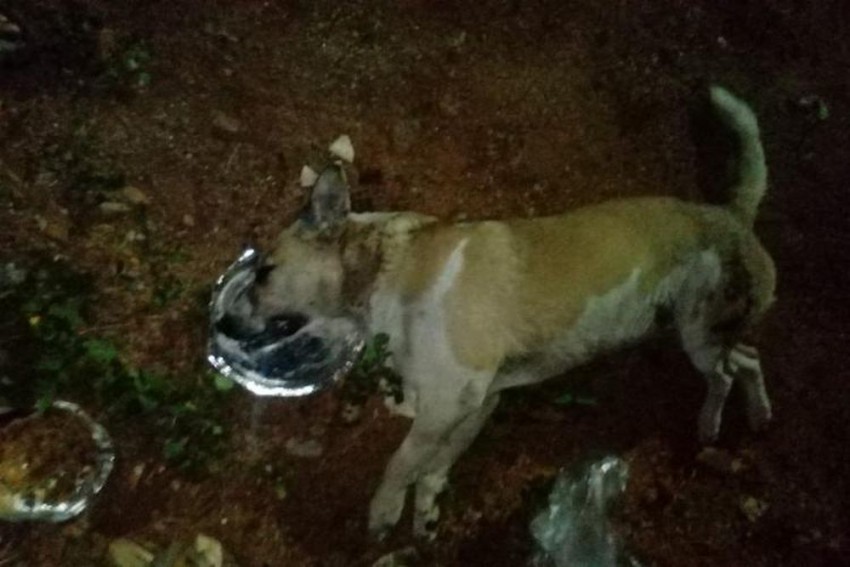 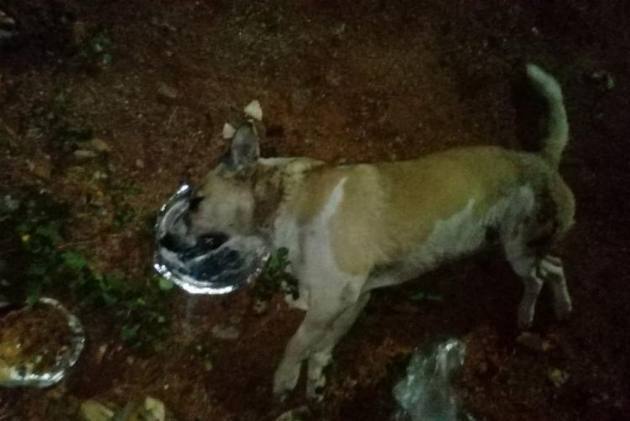 A case was registered on Sunday following a complaint alleging that nearly 100 stray dogs were poised in Ghatkesar town of Hyderabad metropolitan area.

The complaint was filed by an activist, informed Circle Inspector of Ghatkesar police station.

"We have received a complaint from an Animal Activist stating about 100 street dogs have been poisoned near Infosys by local community persons. We have been to the spot but have not found any dog dead bodies. We are investigating the matter. If anyone is found guilty we will charge them under the appropriate offense," the official said.

A case in this regard has been registered under the Animal Cruelty Act.