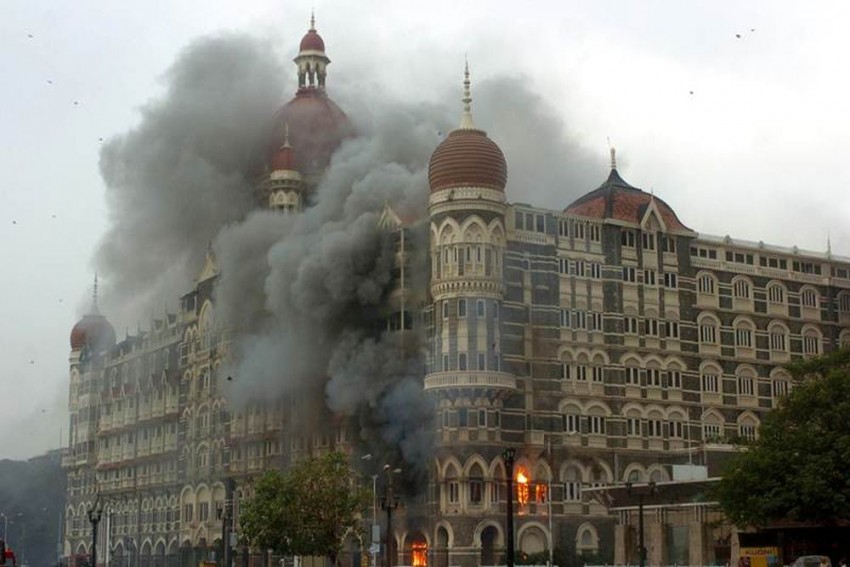 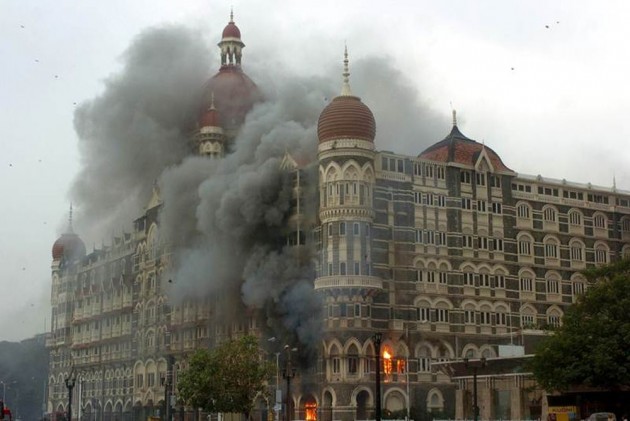 Ten years ago on this day, Mumbai came to a standstill after 10 heavily-armed Lashkar-e-Taiba (LeT) terrorists carried out coordinated attacks at six locations across the city.

The string of incidents, commonly referred to as 26/11 attacks, spanned across four days, during which 166 people were killed and over 300 injured.

Recalling the dreadful night, a survivor of the ghastly attack, Mohamed Taufiq Sheikh, appealed to Prime Minister Narendra Modi to ensure justice is served to the kin of the deceased. He also appealed for action against Jamaat-ud-Dawah (JuD) chief Hafiz Saeed, who is known as the mastermind of the attack.

Sheikh, who is popularly known as Chhotu the Chaiwalla, told ANI: "The mastermind of that attack Hafiz Saeed is roaming free in Pakistan. No action has been taken against him. I want to appeal to Prime Minister Narendra Modi to further tighten the security. I was told that I will be given a job, but nothing has been done about it as yet. There are going to be various events today, but all those are of no use, it will be better if some monetary help can be given to the kin of the deceased."

In Nariman House business and residential complex, one of the locations that was targeted by terrorists, a Rabbi, his wife, and six others, including five Israeli citizens, were killed after being held hostage. The lone survivor of this attack was the two-year-old child of the Rabbi couple, Moshe, who later went on to become the face of innocent victims of ruthless terrorism.

Addressing the media in Mumbai on Sunday, Rabbi Israel Kozlovsky said Nariman House has been revamped to bring back the positivity that the building stood for prior to the attacks.

"All the five floors shall be used for a specific purpose so that all the visitors who come to see the building could get a positive message about how light of positivity and hope triumphs over the negative darkness of terror and trauma. The fear of death which had mounted over all those shot dead and other hostages that night is something which only they could narrate. The world as not yet come to peace and terrorism via different means is still looming over all of us. The building should not be left with a simple bad memory but instead we should get over it and so for this cause we have decided to dedicate the upper floors of the building so that all those visitors who come to see the spot get inspired by virtues of humanity and they become harbinger of hope," he noted.

Elaborating further upon the structure and interiors of the building, he added: "The upper floors shall be used to show people how Jewish way of life. All the visitors shall see about the life of deceased Rabbi Gavriel Holtzberg and his family before they were massacred. The entire theme is white on all household items and the prominent displays will be Holtzberg's son Moshe's room, kitchen, bedroom, living room, apartment, entrance, hallway library, and common room."

After the attack, it was established that the 10 terrorists had sailed to Mumbai from Pakistan's port city, Karachi. Their voyage to Mumbai involved hijacking fishing dingy and killing four of the five men crew, leaving one occupant to ferry them to Mumbai coast.

In these gruesome attacks, nine terrorists were killed while Ajmal Amir Kasab was nabbed by security forces and sent to Yerwada Central Jail in Pune. In August 2012, Kasab was awarded a death sentence, and hanged till death three months later.